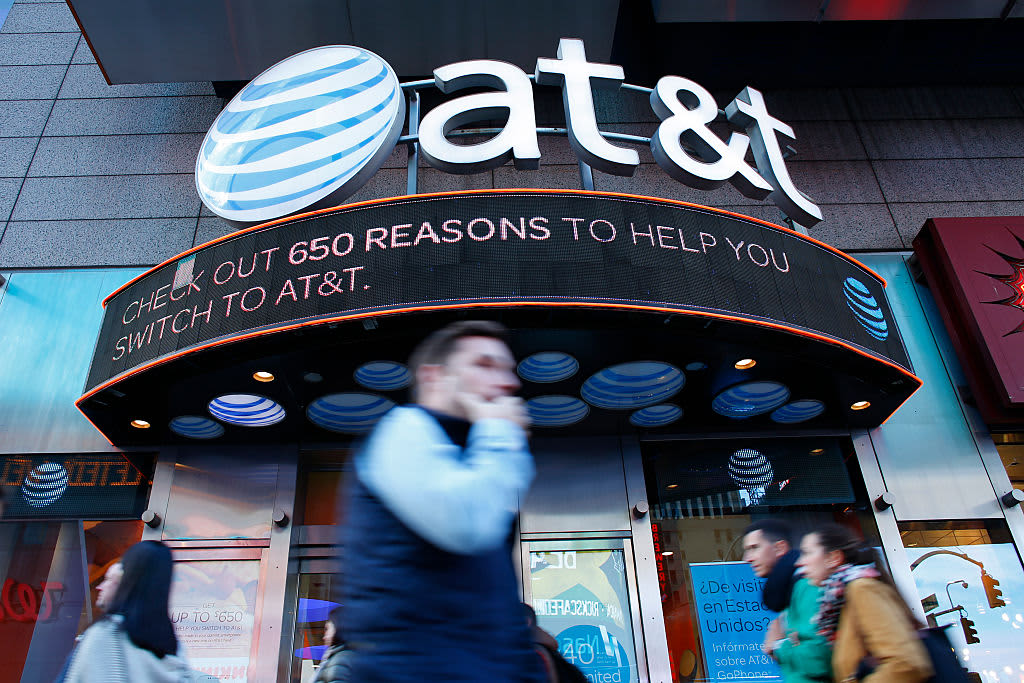 CNBC’s Jim Cramer on Monday slammed AT&T as a disgrace after the company announced it will spin-off WarnerMedia to merge the business and create an entertainment giant with Discovery.He also took aim at those hailing the move as a transformational one, railing against AT&T for taking on heavy debt three years ago to purchase Time Warner for $85 billion.”It’s not a transformational deal… it’s the final act of one of the dumbest mergers in recent history,” the “Mad Money” host said. “The truth is, AT&T made a boneheaded decision and now they’re paying for it, but in corporate America, no one really pays for it, no one’s even allowed to say it, no one’s allowed to admit it.”The WarnerMedia-Discovery tie-up will give AT&T shareholders a significant stake in the new company and ends AT&T’s experiment of a vertically integrated content and distribution company. AT&T will get $43 billion in an aggregate of cash, debt securities, and WarnerMedia retains certain debt under the transaction, which is expected to close about a year from now.Cramer lambasted the phone company for buying a media business, criticizing former AT&T CEO Randall Stephenson, who received a $64 million retirement package last year.”Today’s move is a major repudiation of that nonsense. All this talk of synergies and monetizing AT&T’s close relationship with its customers was totally chimerical,” Cramer said. “To me, this was a tremendous destruction of value.”AT&T shares fell 2.7% to $31.37 alongside a 5% slide in Discovery to $33.85.AT&T is a cautionary tale for why investors should be careful in owning high dividend-yielding stocks, Cramer said. The nearly 6.7% yield on AT&T was a sign that something is wrong with the company, or else the stock would be higher and the yield lower. And many AT&T shareholders own the stock for the dividend, which has been cut in half, he added.”This is what happens when you run the most heavily indebted company in America. I can tolerate this blundering by Apple or Alphabet or Facebook,” he said. “They’d never do something as stupid, but at least they’re sitting on mountains of cash, so they can afford to make mistakes.”Disclosure: Cramer’s charitable trust owns shares of Facebook, Apple and Alphabet.Questions for Cramer?Call Cramer: 1-800-743-CNBCWant to take a deep dive into Cramer’s world? Hit him up!Mad Money Twitter – Jim Cramer Twitter – Facebook – InstagramQuestions, comments, suggestions for the “Mad Money” website? madcap@cnbc.com