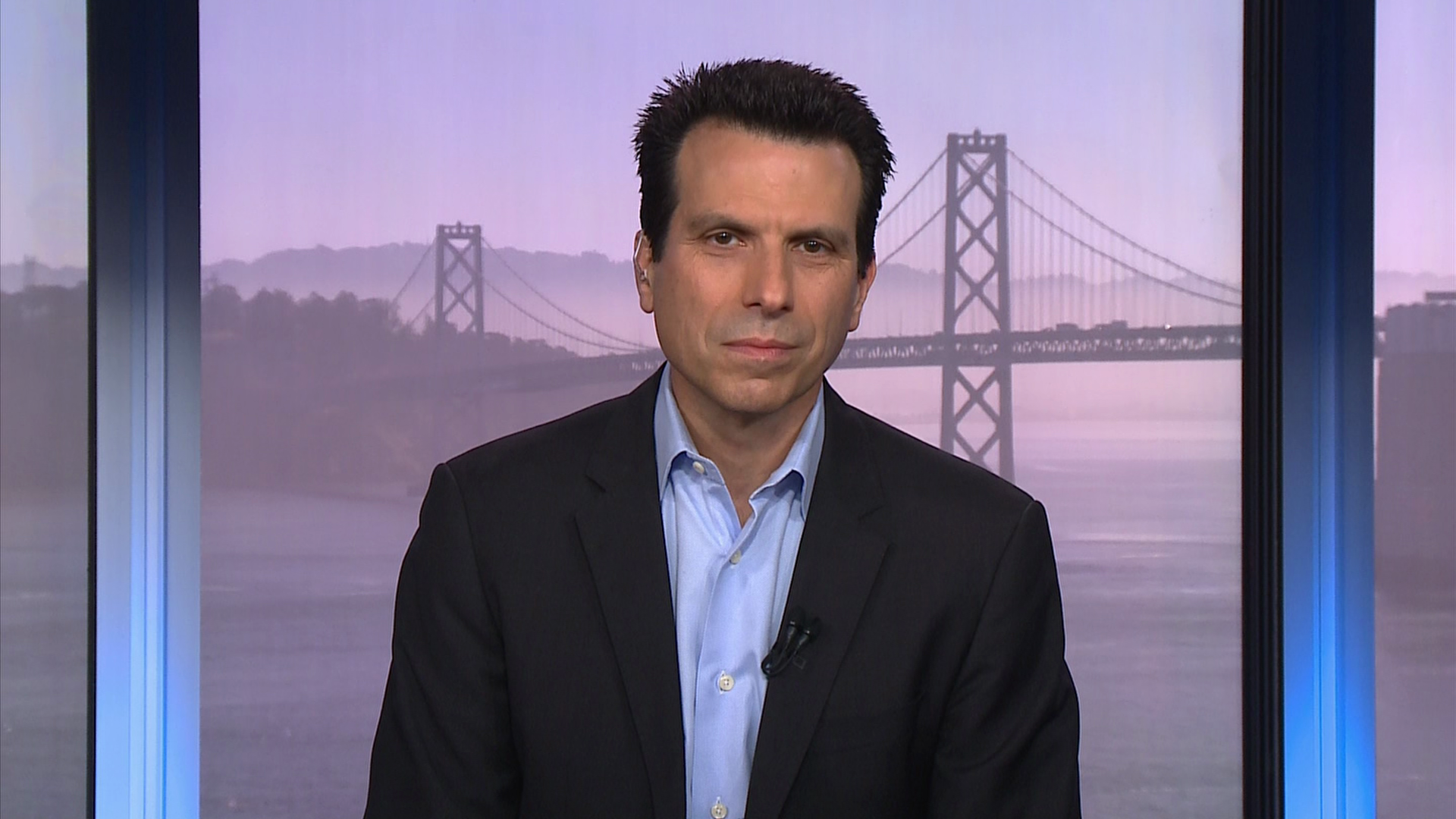 Autodesk shares fell more than 9% in extended trading on Thursday after the company, whose design software is used in the construction and entertainment industries, reported lower-than-expected revenue and profit in the fiscal first quarter.

Autodesk’s revenue grew 31% in the quarter, the company said.

Subscription revenue increased 67% to $595.8 million, just below the $599.6 million estimate among analysts polled by FactSet. The company said revenue for its Architecture, Engineering and Construction and AutoCAD and AutoCAD LT products both grew 37%.

Jason Celino of KeyBanc Capital Markets had been looking for Autodesk to meet or slightly exceed expectations in the quarter. “Our checks again picked up a greater push for multi-year contracts in the channel, and resellers remain positive on their pipelines for the year,” Celino wrote in a note to clients last week.

WATCH: This executive says Asia will build the robots