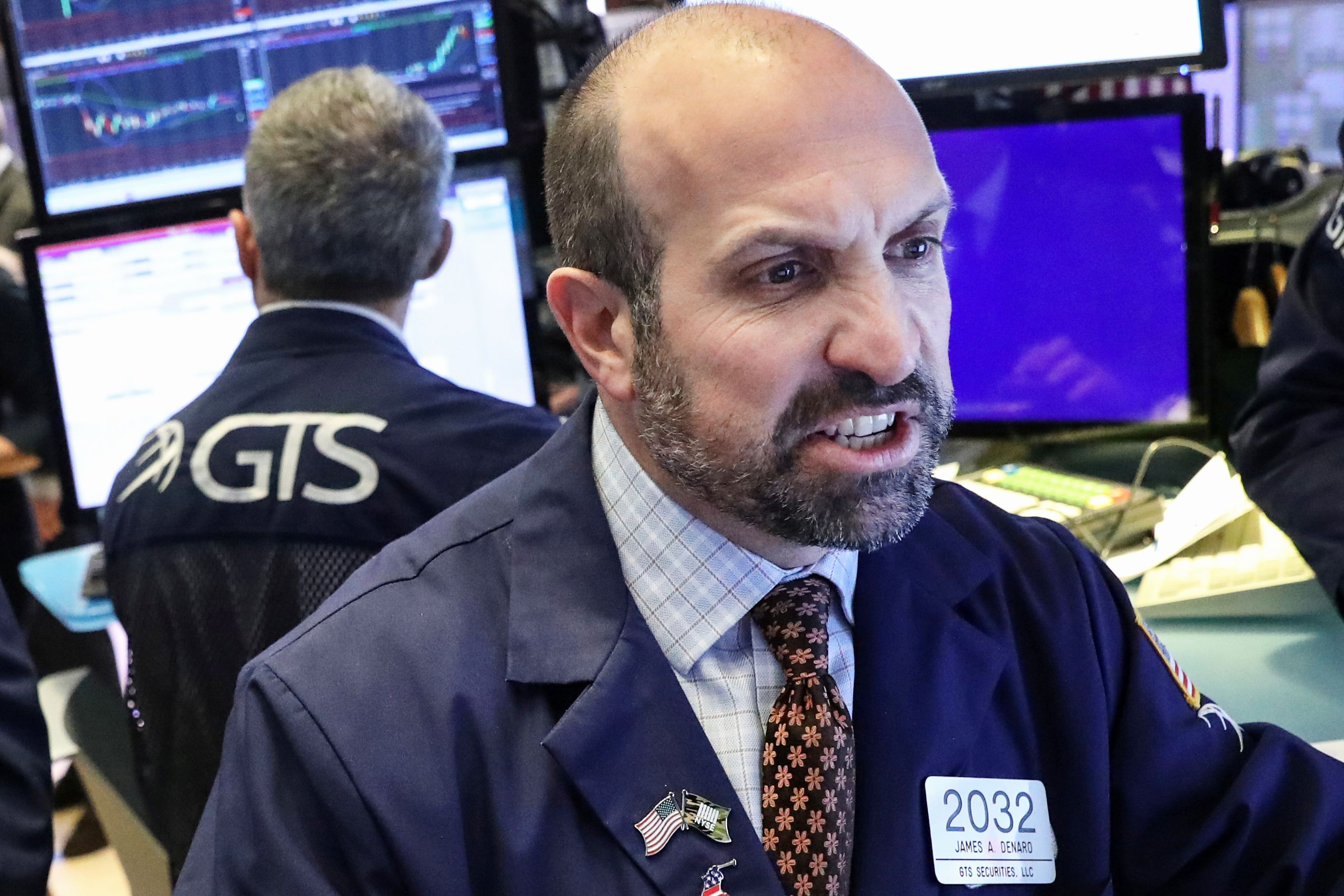 There is too much hope and not enough conviction in this “plain awful” market, CNBC’s Jim Cramer said Thursday.

As stocks continue to sell off in an uncertain environment, investors are waiting to see the market bottom and spark a rally. It just hasn’t happened yet, because investors are hoping that President Donald Trump will relent on trade, that the Chinese will capitulate, that the economy will shrug off the trade war, and that the Fed will cut rates, he said.

“If you buy right now on anything other than a slammed, super-growth stock down on a general market pullback, well you’re banking on hope, and hope should never be a part of the equation,” the “Mad Money” host said.

Money managers have been holding cash on the side to find new entry points, but stocks that are performing well are near highs and assets that are under pressure continue to go down, Cramer said.

“While sentiment is going negative, no doubt about it, it’s not negative enough to trigger a huge rally … unless we get some kind of real breakthrough with China,” he said. “The market’s got more downside.”

President Donald Trump’s threat to slap more tariffs on Chinese imports is hurting even companies that have put out positive earnings reports, Cramer said. Those names with Chinese exposure are catching pain because they are unable to gauge the impact of an additional 25% tax on $300 billion worth of additional goods, he said.

In the meantime, investors want to be “nowhere near these companies with Chinese exposure,” he said.

Technical analysts, such as Cramer’s Real Money colleague Bruce Kamiche, have said just 1 in 5 names on the 30-stock Dow Jones Industrial index are still trending up, the host said.

“That’s awful,” Cramer said. “Of all of the stocks I’ve asked Kamiche to opine on … only the managed care names are any good.”