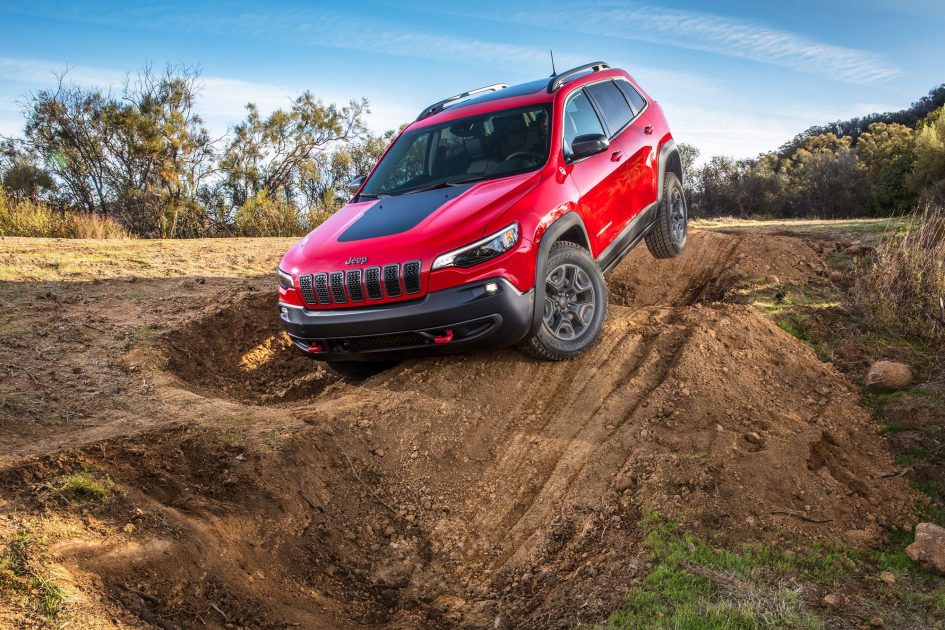 Overall, U.S. auto sales are slowing after a long bull run that has satiated replacement demand.

In a significant development for the pickup truck segment, Fiat Chrysler Automobiles’s (FCA) Ram pickup outsold General Motors’ Chevrolet Silverado in the second quarter. GM reports sales on a quarterly basis instead of each month.

The Silverado has long held second place behind Ford Motor’s F-Series pickup trucks, with Ram often a distant third. But for the first six months of 2019, FCA sold more than 40,000 more Ram pickups than the Chevy Silverado.

FCA, GM and Ford escalated a price war in June over pickup trucks – one of the few vehicle market segments on the planet that offers substantial profits, which matters at a time when overall U.S. new vehicle sales are expected to fall this year.

GM said second-quarter sales fell 1.5%, with strong sport utility vehicle sales offset by a poor performance for its pickup trucks. The No. 1 U.S. automaker said sales of its trucks would pick up in the third quarter as both its most popular and most affordable versions of the Silverado will hit dealer showrooms.

Nissan Motor’s sales plunged nearly 15%, with huge drops for much of its lineup including the best-selling Rogue SUV. After years of relying on steep discounts to increase U.S. market share, Nissan is trying to pull back so it can sell vehicles more profitably.

Hyundai Motor on Tuesday reported a 1.5% rise in U.S. sales for June, lifted by strong demand for SUVs and trucks.