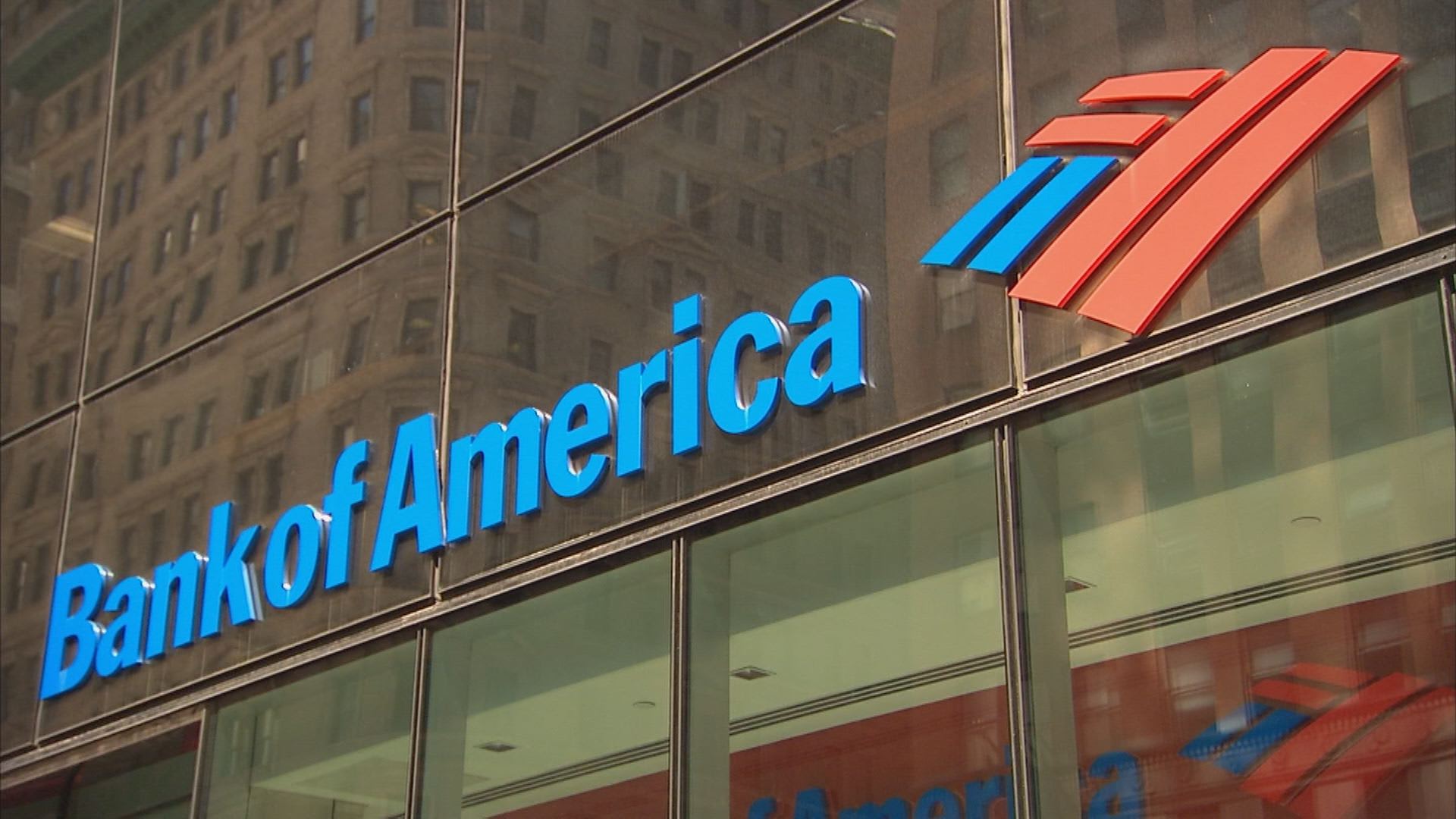 Bank of America could see its profits take a hit over the next year as long-term interest rates continue to fall and “the potential for several additional rate cuts” from the Federal Reserve threaten the bank’s income growth, Raymond James said in a note published Thursday.

The brokerage downgraded Bank of America shares to market perform from outperform ahead of the expected headwinds, warning clients that the megabank is especially sensitive to changes in the shape of the yield curve given its large lending business and deposit base.

“We now see its greater than peer asset sensitivity positing a greater challenge to net interest income given further flattening of the yield curve and the potential for several additional rate cuts from here,” analyst Michael Rose wrote. “In turn, we see waning prospects for the company to generate positive operating leverage next year,” which warrants a move to the sidelines.

Bank of America did not immediately respond to CNBC’s request for comment.

Slowing growth in net interest income — one of the most fundamental ways banks make money — is perhaps the largest investor concern for financials heading into 2020. Bank stocks have struggled over the past month as the Fed in July cut the overnight lending rate for the first time in 11 years and promised to remain “data dependent” and more flexible with monetary policy.

The central bank’s move was almost immediately accompanied by renewed belief that economic slowdowns in Europe and Asia could soon spread to the U.S. Concerned with the Fed’s perceived inability to keep inflation near its 2% target, investors flocked to long-term debt and sent the yield on the benchmark 30-year U.S. bond to an all-time low. Prices and yields move in opposite directions.

“We have reduced EPS estimates for nearly all banks within our collective coverage universe,” Rose added, noting the reductions reflect net interest revisions across the board in light of the market’s confidence in at least two rate cuts before the end of the year. He also downgraded Cadence Bancorporation and Texas Capital Bancshares.

The flight to safety also flattened and inverted a key portion of the Treasury yield curve, the plot of U.S. rates based on maturity duration. An inverted yield curve, where long-term debt rates are lower than short-term rates, tends to narrow lenders’ profit margins and discourage loanmaking.

Those fears appeared to be of utmost importance to Bank of America shareholders last month, when the company reported second-quarter profits that topped expectations. But despite record first-half profit, the stock rose only 0.5% on the news and has fallen more than 7% since.

That may be thanks to ongoing profit concerns stemming from chief financial officer Paul Donofrio’s warning in April that growth of net interest income this year would be half the 6% the bank generated in 2018. The measure may slow further to about 1% this year if the Fed reduces rates multiple times in 2019, Donofrio told analysts during a conference call on July 17, days before the central bank voted to reduce the overnight lending rate.