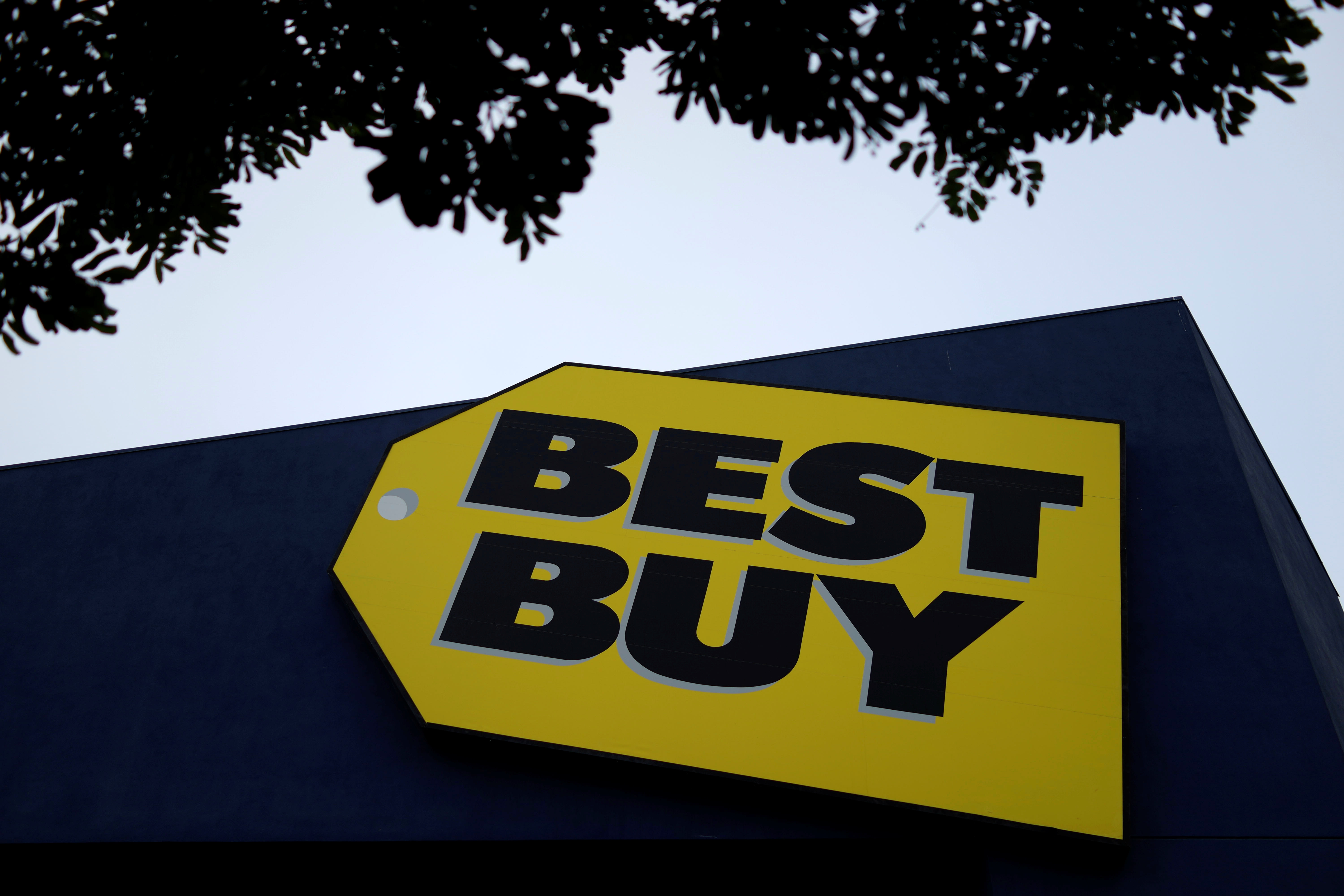 Investors were pessimistic Thursday morning, focusing on both the sales miss and a narrower estimate for same-store sales. However, the company did report earnings that beat expectations by 9 cents and raised its earnings forecast for the fiscal year.

“For the second quarter, we are reporting comparable sales growth of 1.6% on top of a very strong 6.2% last year,” said CEO Corie Barry. “We also delivered improved profitability driven by gross profit rate expansion and continued disciplined expense management, demonstrating the culture we have built around driving cost reductions and efficiencies to help fund investments.”

Sales at Best Buy stores open for at least 12 months grew 1.6%, lower than analyst expectations of a 2.1% increase.

Best Buy raised its earnings forecast for the fiscal year to a range of $5.60 to $5.75 per share from a previous estimate of between $5.45 to $5.60 per share. Both numbers are after excluding one-time items.

However, sales at stores open at least a year are expected to rise 0.7% to 1.7% this year. Previously, it estimated 0.5% to 2.5% same-store sales growth. Analysts were anticipating a 2% increase.

Internationally, same-store sales fell 1.9%, while revenue dropped 3.4% to $715 million. The company said the decline was driven primarily by sales in Canada.

Best Buy said repurchased $230 million in stock during the quarter. Prior to Thursday’s selloff, Best Buy shares were up 30% since the start of the year, bringing its market cap to about $18.4 billion.