Barclays says Tesla is ‘stalling as a niche automaker’ 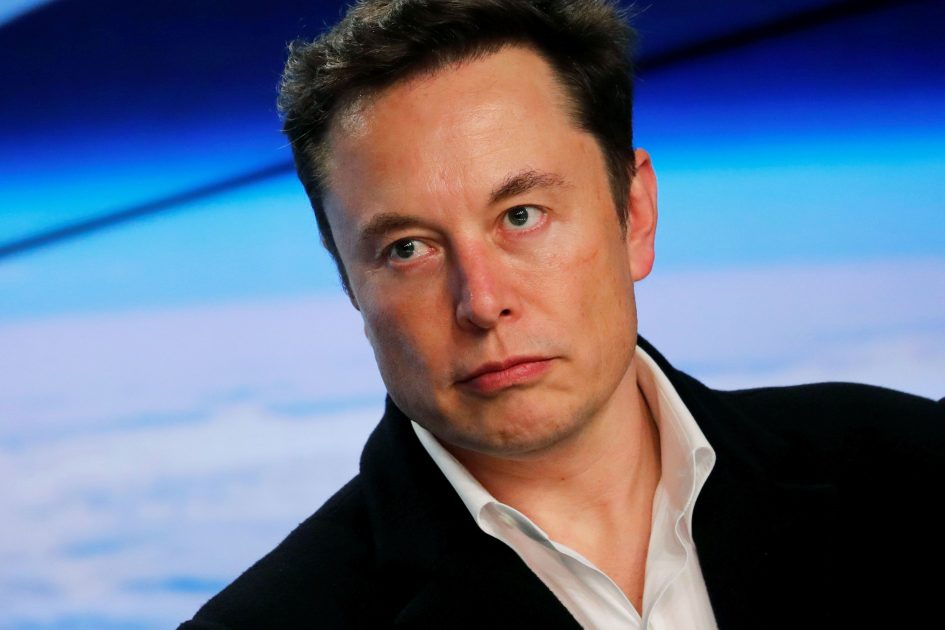 Barclays cut its price target on Tesla on Thursday and said the market is finally coming around to the firm’s thesis on the automaker.

“Model 3 demand is stagnating in the US, the company still doesn’t have a path to significant auto profitability and solar storage installations have declined sequentially over the past two quarters,” analyst Brian Johnson said.

“While Mr. [Elon] Musk is pivoting to the remaining ‘hyberbull’ full robotaxi scenario, his efforts to spring excitement around Tesla’s full self-driving capabilities was broadly met with the appropriate skepticism. We expect more investors to gravitate back to Tesla’s near-term fundamentals of demand, profitability, and cash generation, areas that are now more exposed as the blue pill thesis washes away.”

Shares of Tesla closed Wednesday at $189.86 and are down about 0.60% in premarket trading after the Barclays call. The shares are down by 40% this year and 20% this month alone as investors raise questions about the company’s ability to deal with rising costs even after a capital raise. CEO Musk sent an email to employees on Monday asking them to control costs and that the second quarter could be a record for vehicle deliveries “if we execute well.”