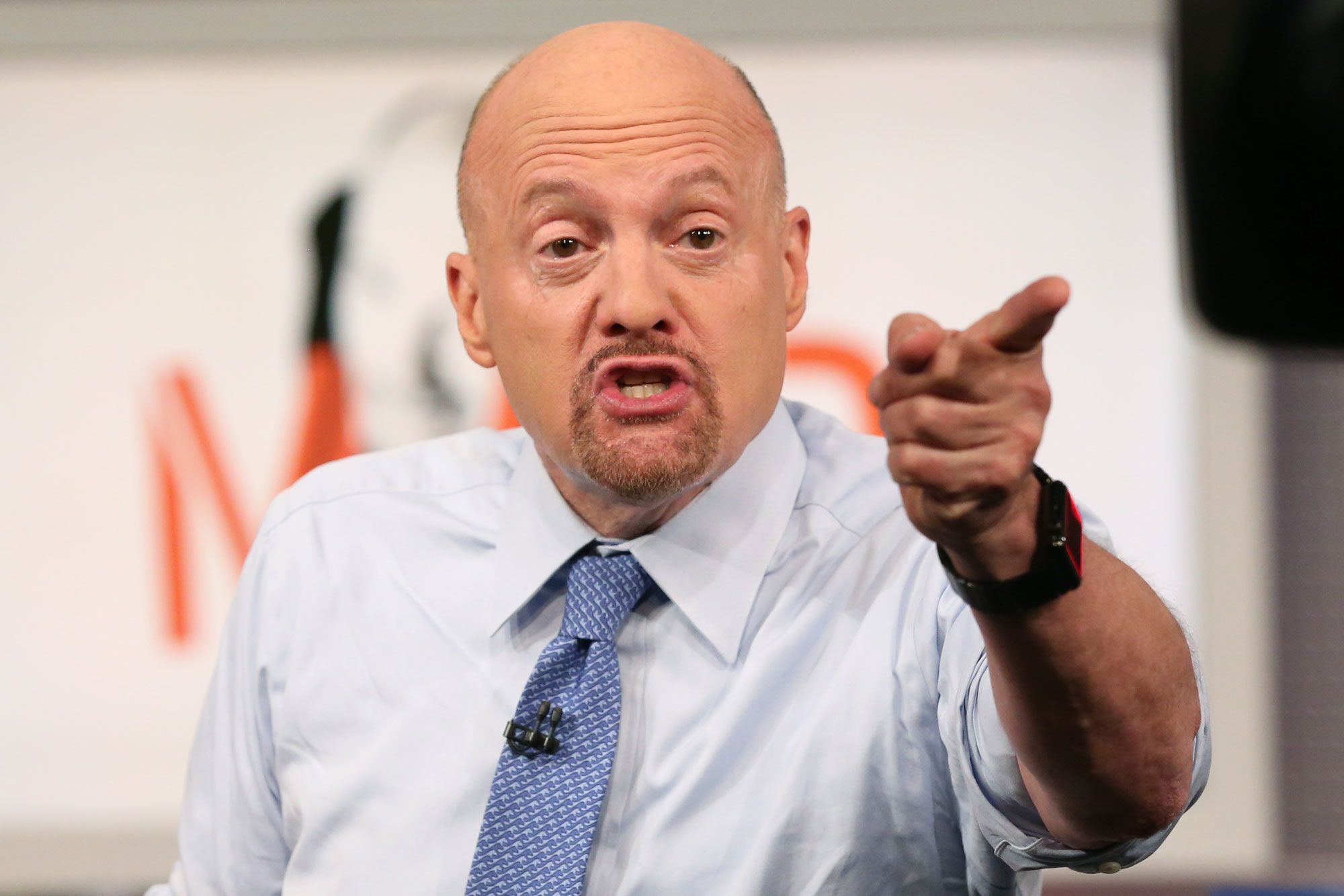 CNBC’s Jim Cramer revealed Monday that he has a “hard pass” on newly-public Luckin Coffee.

That’s because initial public offerings of Chinese-owned companies have brought too much pain, he said. Luckin, the Beijing-based chain that wants to surpass Starbucks as the biggest coffee chain in that country, surged as much as 50% after opening at $25 on Friday.

“Unless we’re talking about a terrific company with a tried-and-true track record, you need to be very careful about Chinese IPOs because this cohort has been very tough to own,” the “Mad Money” host said.

Of the 31 Chinese IPOs that listed on U.S. markets for the first time in 2018, 21 of those stocks are below where their deals priced, Cramer said. Two dozen of the companies have lost money from their first trade, he added.

Furthermore, the group, on average, is down 22% from their first trades, he continued.

“Those are terrible odds, people. And the Chinese IPOs from the class of 2019 have fared even worse,” Cramer said. “Luckin Coffee seems to be following the exact same pattern: Big initial spike followed by rapid sell-off. And even down here, I wouldn’t be a buyer. It’s just way too risky.”

Investors should be wary of claims that China will foot the bill for higher tariffs, Cramer said. Rather, those costs will fall on American consumers, and investors should adjust their portfolios accordingly.

“As long as President [Donald] Trump believes that the Chinese are the ones who pay the price, he’s going to keep taking a hard-line approach to these negotiations, and that means your portfolio should have as little exposure to China as possible, ” he said.

Portfolio managers have found the market to be a tough place to shop for stocks as Wall Street sorts out the safe names and reassess earnings forecasts for companies affected by the U.S.-China trade war, Cramer said. He also warned that current uncertainty will be the “new normal” until the world’s two largest economies come to some sort of agreement.

That explains the roughly 84-point drop on the Dow Jones Industrial Average Monday, the 0.67% fall on the S&P 500 and the 1.46% loss on the Nasdaq Composite, he said.

Searching for the best

The WhatsApp messaging app is displayed on an Apple iPhone on May 14, 2019 in San Anselmo, California. Facebook owned messaging app WhatsApp announced a cybersecurity breach that makes users vulnerable to malicious spyware installation iPhone and Android smartphones. WhatsApp is encouraging its 1.5 billion users to update the app as soon as possible.

“If you want some social media exposure, here’s what you get: You got Facebook … it’s No. 1, ” the host said. “Twitter is a distant second. Pinterest a close third, and then the inconsistent Snap [is] welcome to the show to tell us why they deserve to be higher in our newfound power rankings. “

Video game stocks have been plagued by new competition that has changed the nature of the industry. Take-Two Interactive saw its market share take a hit, even after the launch of its popular Red Dead Redemption 2 in October.

CEO Strauss Zelnick told Cramer that the video game holding company has unlocked a new engine of growth in recurring consumer spending, which now makes up 40% of business.

“That will continue to grow because consumers now are engaged over the course of the year, not just at the time you have one big release,” he said.

The former vice president emerged last month as the front-runner to be the Democratic Party’s 2020 presidential nominee, Cramer said. A veteran U.S. senator from Delaware, Biden distinguishes himself from the crowded field of hopefuls and left-leaning candidates when it comes to health care.

“Unlike Bernie Sanders or Elizabeth Warren or Kamala Harris, Biden’s against ‘Medicare for All,’ ” the host said.

Cramer’s lightning round: I feel bad if you own Intrexon — It’s a loser

Intrexon Corp.: “This is a loser and I don’t want to hear about it. I feel bad if you own it, but it’s a loser.

Iridium Communications Inc.: “[CEO] Matt Desch. I thought he did a great job. I like the stock. It’s got a niche business that I didn’t believe in. I was wrong, he was right. It’s a winner.”

Wayfair Inc.: “This is a rough market right now and Wayfair is the kind of stock that’s not necessarily the best thing to buy at this moment. I do think the company has tremendous growth.”

I feel bad if you own Intrexon. It’s a loser
Jim Cramer reveals his top social media stocks
To Top
error: Content is protected !!
Top