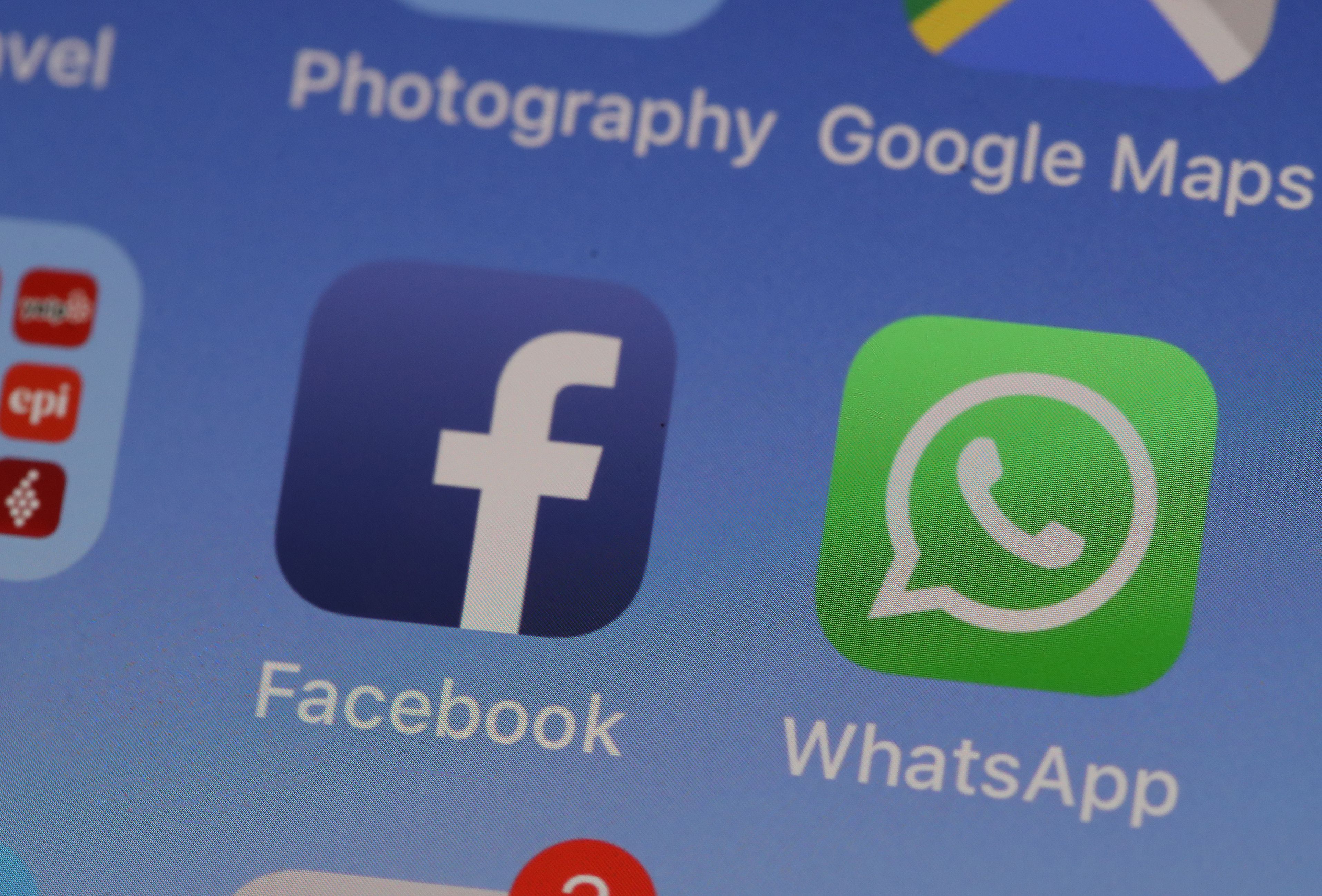 “If you want some social media exposure, here’s what you get: You got Facebook … it’s No. 1, ” the “Mad Money” host said. “Twitter is a distant second. Pinterest a close third, and then the inconsistent Snap [is] welcome to the show to tell us why they deserve to be higher in our newfound power rankings. “

After laboring through a scandal-laden 2018, Facebook has not lost its dominance. The social media conglomerate, which also owns Instagram and WhatsApp, has seen its stock surge nearly 40% so far in 2019.

Facebook delivered two “terrific” quarterly reports in January and April where it showed that daily active users and total advertising impressions are still growing, Cramer noted. The platform is still the best for both digital marketing and targeted advertising, he added. Some have called for the breakup of the company, but the host said he doesn’t want to hear it.

“As long as Facebook can maintain its user and engagement numbers, this stock will remain the undisputed king of social media,” Cramer said. “It also happens to represent the best value in the cohort. Yep, the best-of-breed social media kingpin is also the cheapest of the big social media stocks.”

Twitter’s stock has held relatively consistent in the $30 range for months. Management has been working to turn the business around, cut obscene content from the platform and make it a more enjoyable site, Cramer said. It’s showing in the numbers.

Daily users and engagement have improved, and the company has figured out how to monetize content, he said. Total advertising engagements improved 23% over the past year, and cost per engagement decreased 4%, Cramer highlighted. The platform counts 134 million monetizable daily active users, he added.

It’s also President Donald Trump’s favorite mode of communication, which is a big boost for Twitter.

“Other than Facebook, it’s the only social media play that’s actually profitable,” Cramer said. “At 33-times next year’s earnings, it’s not exactly cheap, but I think it may turn out to be a bargain in retrospect.”

Investors learned last week that Pinterest, which went public in April, is further from profitability than previously thought. The company reported greater losses than expected in its first quarterly report as a publicly traded entity.

Pinterest grew monthly average users by 22%, average revenue per user by 26% and sales by 54%, Cramer said. While guidance was softer than what analysts had hoped for, leadership is confident in its long-term growth plan.

“While the stock isn’t what, again, we call cheap — 9.7-times its 2020 sales — you have my blessing to be a small buyer here and get bigger as the stock goes down, because I think this is going to be a long-term keeper,” Cramer said.

Snap, which owns Snapchat, has struggled since it entered public markets in 2017. Cramer has advised investors not to buy the stock, but he acknowledged that the company is showing signs of life in 2019. The share price has more than doubled in 2019, closing Monday at $11.19.

Cramer said the stock fell too steeply in the sell-off that closed out 2018. After reporting a better-than-feared quarter earlier this year, management showed that user engagement has stabilized and monetization has improved significantly. But the stock pulled back following a weaker-than-expected guidance in its earnings report in April.

“It seems like these guys have finally gotten their act together,” Cramer said. “They don’t have the best track record, but they can come back.”

Be very careful with Luckin Coffee’s IPO
US airlines set to carry a record number of passengers this summer
To Top
error: Content is protected !!
Top