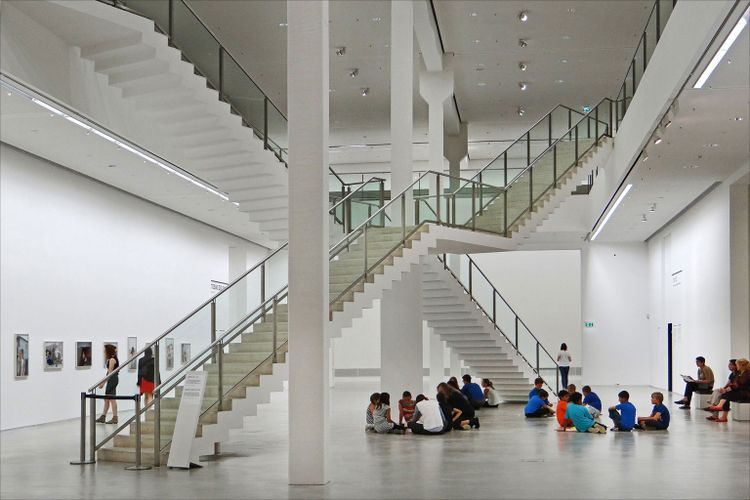 
The Berlinische Galerie, Berlin’s city museum for modern and contemporary art, has been forced to close suddenly because of structural problems identified during the planning stages for renovation work on the roof.

The museum will initially close for two weeks until 15 May. Berliner Immobilienmanagement GmbH, the company that manages Berlin’s public buildings, said a preliminary survey uncovered previously unknown structural problems that it didn’t describe, saying only that it will carry out a more detailed inspection over the next two weeks. The shop and library remain open.

“At the moment, all we can do is to close the museum at short notice,” said Sven Lemiss, the managing director of Berlin Immobilienmanagement. “Safety comes first. We regret the inconveniences caused by this decision.”

The company said it hoped to be able to open the museum again soon. Founded in 1975, the Berlinische Galerie collects art from 1870 to today with a focus on Berlin. Its collection includes works by Max Beckmann, Otto Dix, Lovis Corinth, Olafur Eliasson and Tacita Dean. The current exhibition, Lotte Laserstein: Face to Face, runs until 12 August, and was previously shown at the Städel Museum in Frankfurt.

Why advance sales at fairs are gaining ground
Spanish still-lifes test the staying power of a dealer’s legacy at Christie’s
To Top
error: Content is protected !!
Top