Beyond Meat protein supplier gets $75 million investment from Cargill 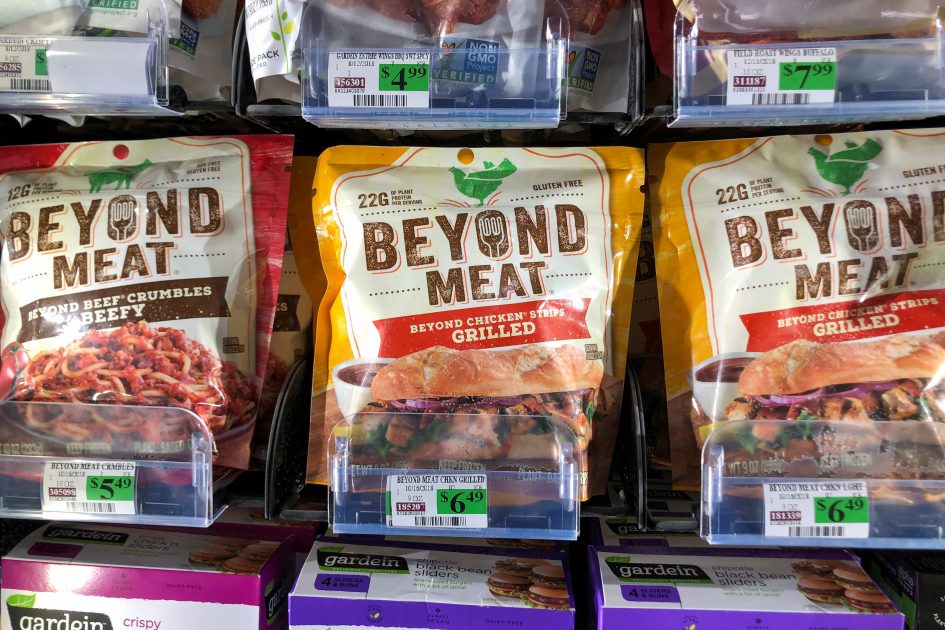 Beyond Meat’s pea protein supplier has received an additional $75 million investment from Cargill, one of North America’s largest beef processors.

The company buys peas from farmers who grow the crop using its proprietary seed and then extracts pea protein from them. As a result of the investment announced Wednesday, Puris will now own and operate three facilities in North America that focus solely on pea protein production. The investment will also add approximately 90 jobs.

Cargill and Puris signed a joint venture agreement in January 2018 to accelerate the production of pea protein with a $25 million investment from the agricultural giant.

Since then, Beyond Meat has significantly ramped up production of its meat substitutes, which use peas as its primary source of protein. In Beyond’s second quarter, revenue from restaurants and food service surged 483% from a year earlier, and revenue from grocery stores soared 192%.

Puris is not Beyond’s sole pea protein supplier. According to company filings from July 31, it also sources pea protein from Roquette, which is based in France.

Beyond products have landed on the menus of fast-food chains like Subway and Dunkin’. KFC, which is owned by Yum Brands, said Tuesday that the single Atlanta location testing plant-based Beyond fried chicken sold out of the item in less than five hours.

“When you look at what the market needs, consumers are demanding more,” Puris President and CEO Tyler Lorenzen said on CNBC’s “Squawk Alley” Wednesday.

Lorenzen added that he believes pea farmers will be able to meet the exploding consumer demand.

The expected growth in the market for meat alternative market has send Beyond’s stock surging 528% since its May initial public offering.