Beyond Meat stock briefly trades above $200 after soaring 18% 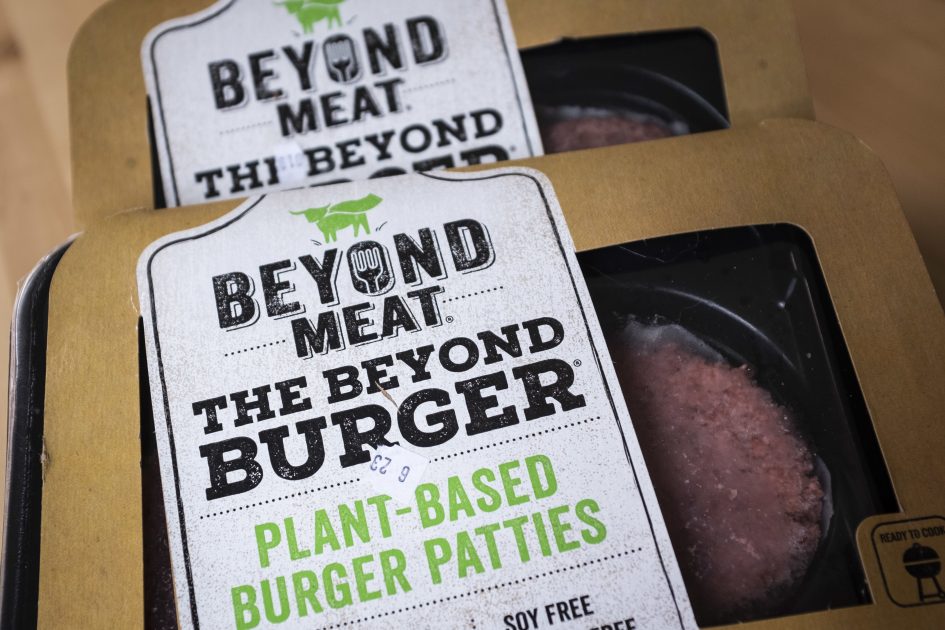 In this photo illustration, packages of Beyond Meat “The Beyond Burger” sit on a table, June 13, 2019 in the Brooklyn borough of New York City.

Shares of Beyond Meat soared as much as 18% in premarket trading Tuesday, briefly surpassing $200 per share.

At the beginning of May, the maker of plant-based meats priced its initial public offering at $25 per share. Excluding Tuesday’s premarket surge, the company’s stock is up 579% since its IPO, a market value of $9.9 billion.

Beyond’s stock price remains well above the price targets of analysts, the highest of which is $123. No one on Wall Street recommends buying the stock anymore because of its hot streak. The stock has been gyrating as analysts have raised concern about its monster run and short sellers have taken an interest.

While the market for meat alternatives is growing more crowded as Tyson Foods and Nestle prepare to launch their own plant-based meat imitations, Beyond has been expanding and improving its own products.

Shares of Beyond closed up 12% Monday after the company said that it will start offering its Beyond Beef — plant-based ground beef — in grocery stores. The announcement followed the company’s launch of a new, “meatier” version of its Beyond Burger in stores last week.