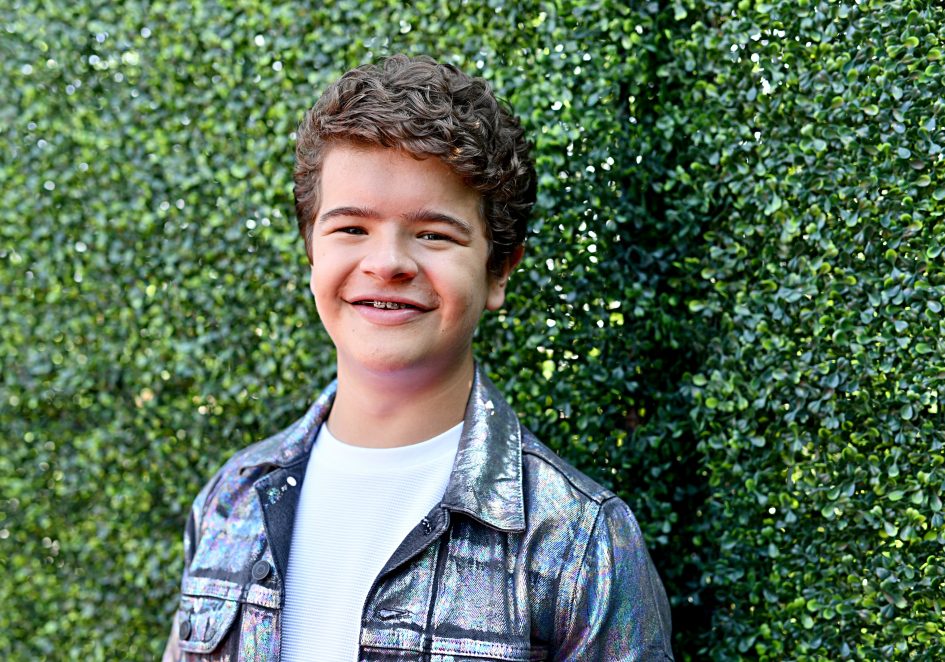 Netflix has offered some clarity about its newest prank show after the internet went wild this week, calling the program “cruel.”

“Each episode of this terrifying and hilarious prank show takes two complete strangers who each think they’re starting their first day at a new job,” Netflix wrote in the Friday press release. “It’s business as usual until their paths collide and these part-time jobs turn into full-time nightmares.”

Social media went into a fury. The majority of the backlash centered around the fact that Netflix appeared to be pranking vulnerable people who were looking for work and who may have left other opportunities behind to take this job.

However, in a statement to CNBC, Netflix clarified the premise of the show.

“The pranks in ‘Prank Encounters’ are spooky, supernatural, and over the top, and everyone had a great time. All participants came in with the expectation this was a one-day, hourly gig and everyone got paid for their time. “

Matarazzo’s show is set to air later this year and will feature eight episodes. He will also act as executive producer on the series alongside Ben Silverman, Howard Owens and Kevin Healey from Propagate, the company behind shows like “Who Wants to Be a Millionaire?” and “Big Brother.” Rob Hyde, who executive produced “Terrence Howard’s Fright Club,” another prank program, is also part of the team.

As entertainment giants like Disney, Warner Bros. and Comcast begin to launch their own streaming services and pull their content from Netflix’s library, Netflix has had to adapt. Adding shows like “Prank Encounters” that can only be viewed on Netflix can help the company hold onto subscribers and continue to draw in new audiences.

Matarazzo, who had breakout success in the Netflix show “Stranger Things,” is another boon for the company. His charismatic personality made him a fan favorite character on the show and could endear audiences of this new prank show.