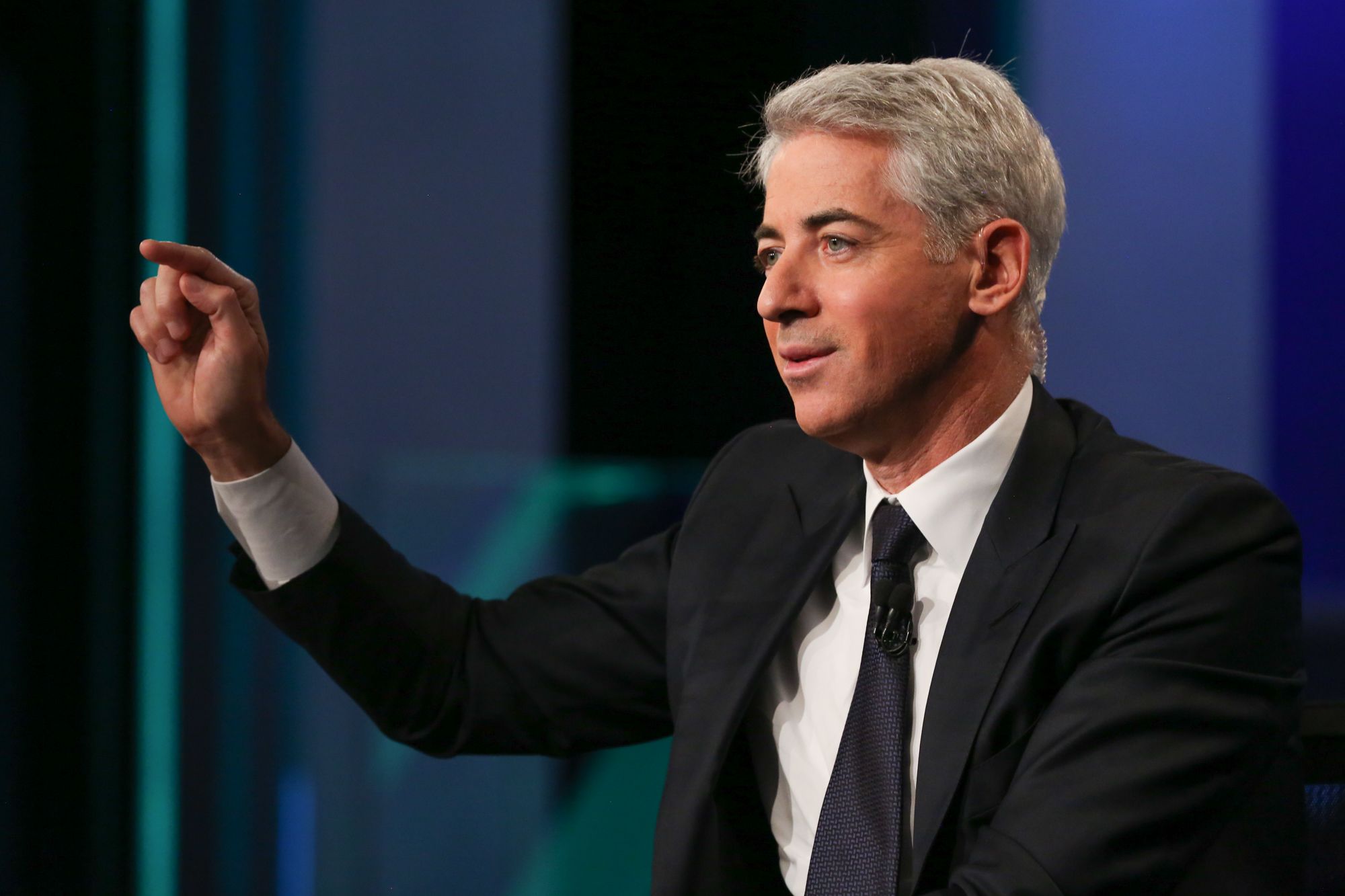 The net asset value of Pershing Square Holdings, Ackman’s publicly traded vehicle, rose 45.3% in the first half of 2019, according to a regular update to the fund’s website. The Pershing Square returns represent sizable outperformance versus the broader market despite the best annual start for the S&P 500 since 1997, with the index up 17.35% through June 30.

If Ackman is able to eke out returns just 5 percentage points higher by the end of the year, he’ll have reached 50%. After that point, he’ll be allowed to able to generate an incentive fee of 16% on any returns above.

Pershing’s recent success is in large part thanks to the outperformance of a handful of lucrative equity investments and keen stock picking, such as Chipotle Mexican Grill, Starbucks and Howard Hughes Corp. Ackman manages the public vehicle’s portfolio though investment firm Pershing Square Capital Management.

In a May letter to Pershing stakeholders, Ackman highlighted “significant progress” at burrito chain Chipotle under CEO Brian Niccol, noting strong same-store sales and transaction growth. That operational execution helped buoy Chipotle, which was up 70% through the end of June.

“Despite the 63% year-to-date increase in the share price, we believe that Chipotle is in the early innings of its transformation,” Ackman wrote at the time. The activist investor first bought Chipotle stock in 2016 at an average price of $405 per share. Since then, the stock has gained 77% to about $717 on Tuesday.

Another strong performer for Pershing this year is Howard Hughes, which recently hired bankers at Centerview Partners to explore strategic alternatives that include a sale of the company, people familiar with the matter told CNBC last week.

A potential take-private buyout could help the company realize a valuation that the Hughes board, led by its Chairman Ackman, feels is appropriate. The stock is up 32% year to date.

Restaurant Brands International is also well ahead of the S&P 500 this year, buoyed by organic pretax earnings growth at each of its three brands. Canadian coffee chain Tim Hortons in particular should be set for big sales growth following the launch of its loyalty program. The stock is also up 32% this year.

The 2019 gains may help attract flows back into Ackman’s fund, which suffered a string of losses in recent years. In early 2018, the fund’s assets were down by roughly half from their $20 billion peak in 2015. Pershing Square’s net asset value dropped by 4% in 2017 while the S&P 500 rose nearly 20% that year.