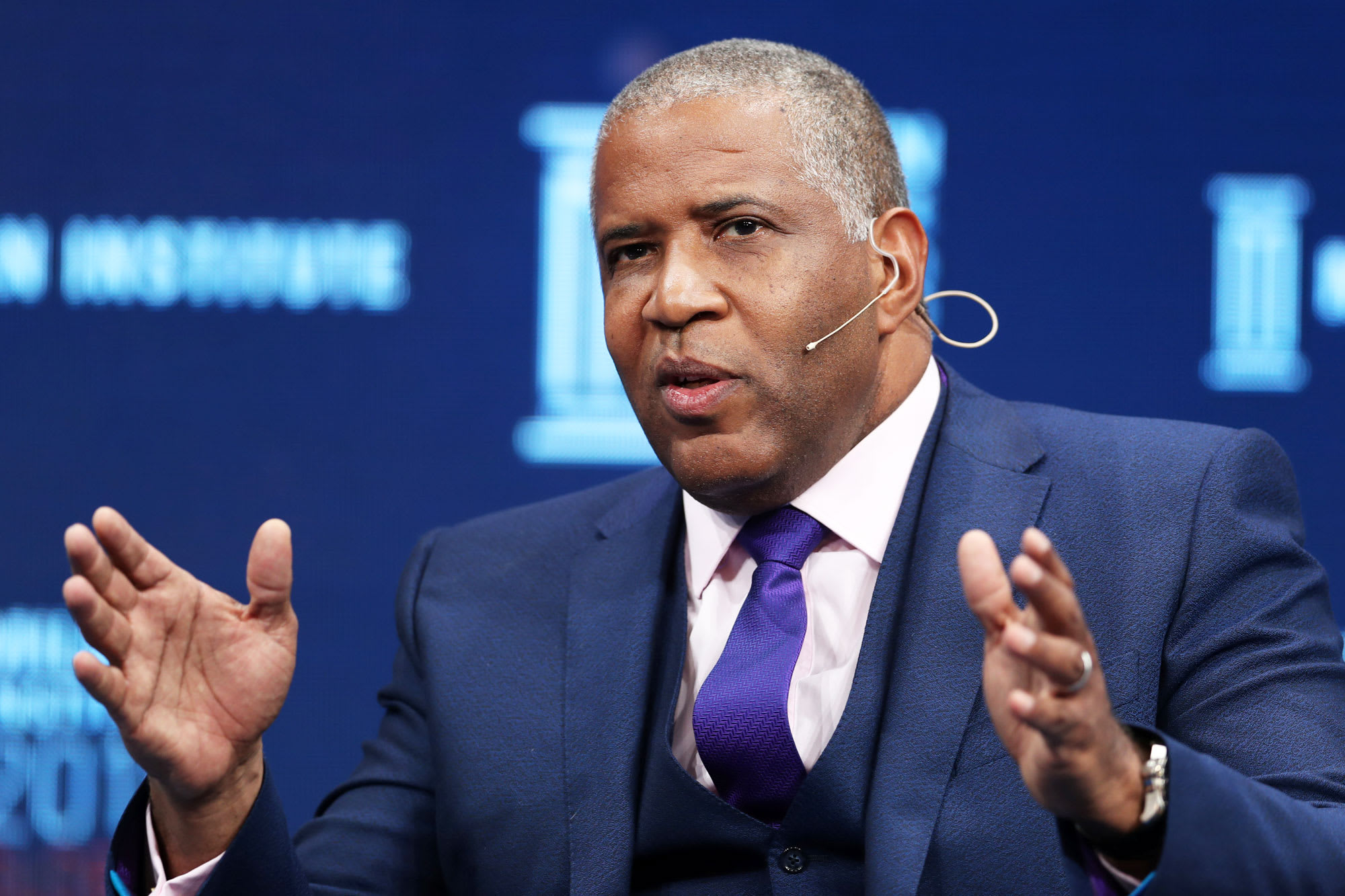 Billionaire Robert Smith said young Americans need a better understanding and appreciation of capitalism, as wealth and success come under attack on the Democratic campaign trail.”This country needs to make sure that our young people understand the importance of capitalism,” he told CNBC.Smith was in New York to celebrate the IPO of Ping Identity, a Denver-based software firm that was acquired in 2016 by Smith’s private equity firm, Vista Equity. Smith said that entrepreneurial stories like that of Ping and its founder, Andre Durand, are what defines America. Ping shares surged more than 30% in their market debut. “That’s the message of America,” he said. “I’m excited to trumpet that message when I can.”Smith is best known for his blockbuster philanthropic announcement at Morehouse College in May. In his commencement speech, he announced he would pay off all the student loan debt of more than 300 students – a gesture that touched off a national debate about student debt and inequality.”I didn’t expect it to be as global,” he said. “Frankly, I was hoping it would create what I call the ripple effect and it is.” He said he had recently met with a group of investment executives who said they were inspired by his announcement to devote “energy, effort and capital” to alleviate student loan debt in their local communities.”I was touched by that,” he said. “I get stories like that all the time. People say ‘You inspired me.’ Now we’re seeing institutions taking that level of inspiration and doing something about it. It’s exciting.”Billionaires are coming under increasing criticism by Democratic politicians and younger voters who argue that capitalism has benefitted a lucky few while leaving behind most Americans. Presidential candidate Sen. Elizabeth Warren is calling for a wealth tax and calls billionaires “freeloaders,” while Sen. Bernie Sanders has campaigned against the “scourge of millionaires and billionaires.”Half of millennials and Gen Z respondents in a recent Harris poll said they would prefer to live in a socialist country, and 61% of those between 18 and 24 have a favorable reaction to socialism generally.Robert Smith, Founder, Chairman and CEO, Vista Equity Partners, speaks at the Milken Institute’s 21st Global Conference in Beverly Hills, California, May 1, 2018.Lucy Nicholson | Reuters