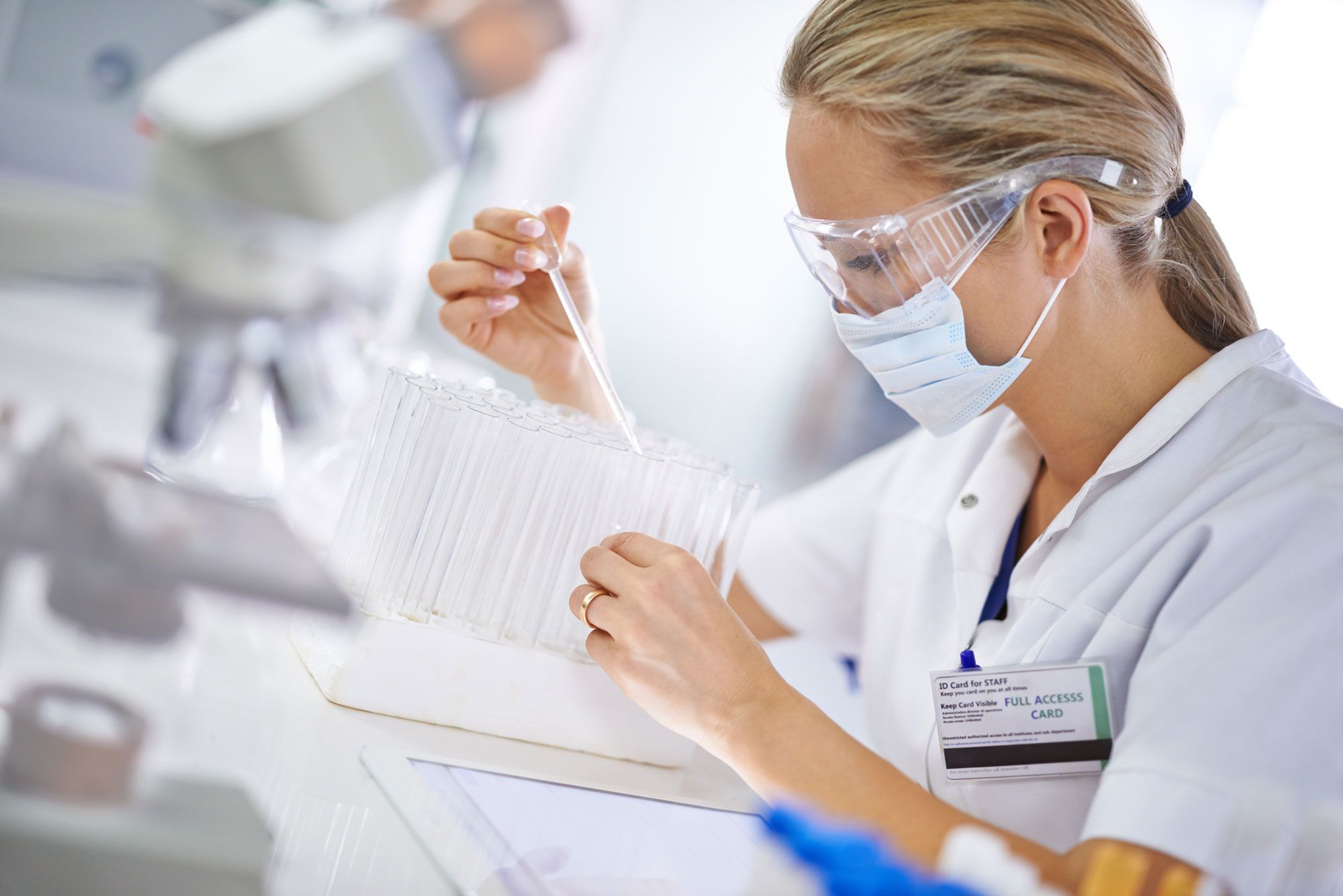 Biotech stocks jumped Monday after pharmaceutical companies presented some positive drug trial results on experimental medicines that give hope for breakthrough treatments for a number of the world’s toughest cancers.

Amgen researchers said an experimental drug targeting a mutated form of a gene known as KRAS shrank tumor growth in a small clinical trial of lung cancer patients. KRAS mutations are believed by scientists to cause cancer and is found in some patients with lung, pancreatic and colorectal cancers. That data was seen as a positive for Mirati, a smaller biotech company that is also developing drugs that target KRAS mutations.

Biotech stocks have fallen over the last three months with the broader health-care sector on concerns Washington lawmakers could make significant changes to the health-care landscape. Despite concerns, the biotech sector is up about 12% year to date compared to the S&P 500’s 9% rally.