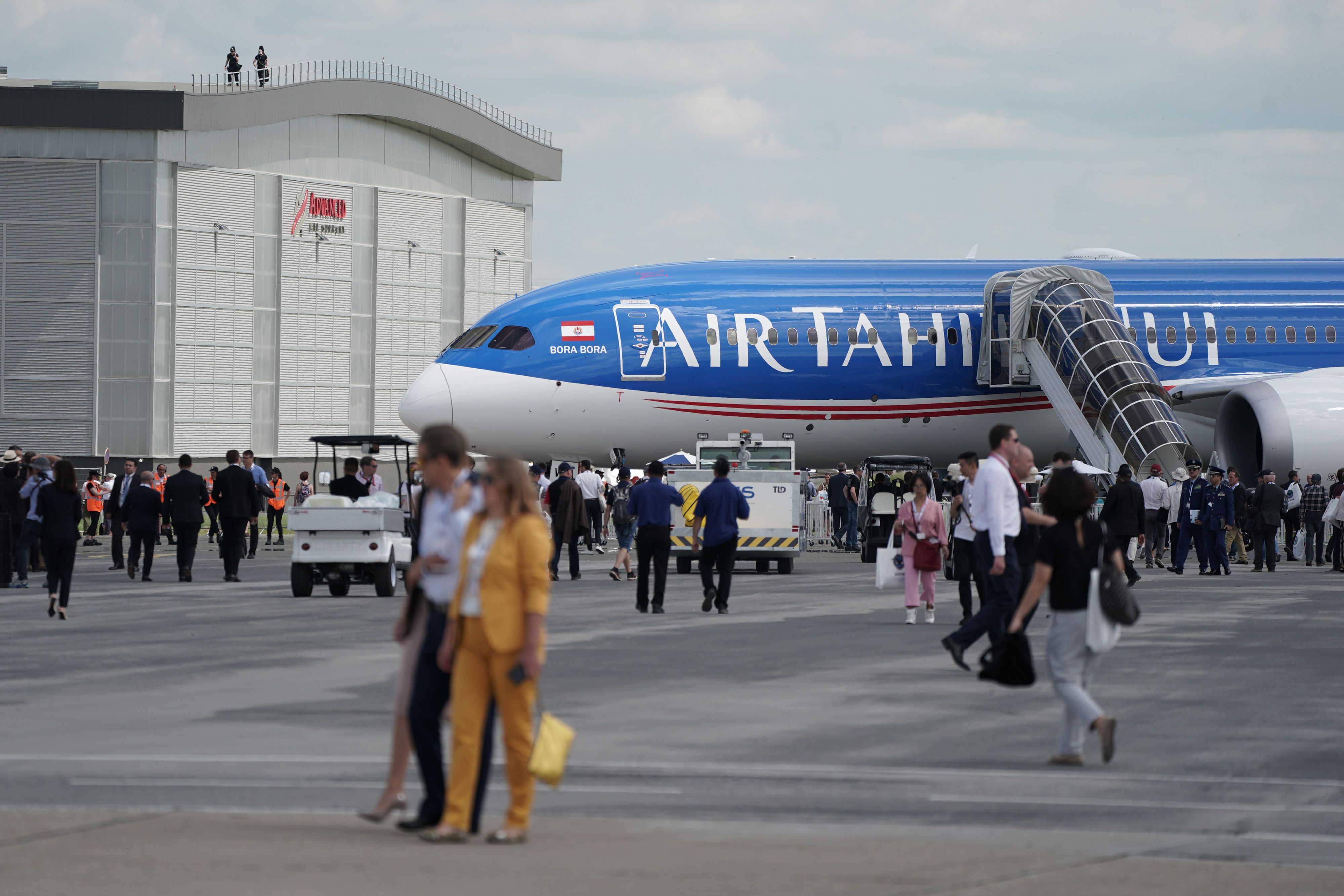 Boeing knew the Paris Air Show would be slow, but this may have been worse than they expected. On day one of the show, Boeing did not announce a single new order for any of its airplanes, while Airbus recorded orders and options for 123 planes, according to the aviation consulting firm IBA.iQ.

Boeing CEO Dennis Muilenburg admitted to CNBC that this air show would not be about orders, but instead be an opportunity for his company to reassure customers and suppliers that Boeing is making progress getting the grounded 737 Max back in the air.

“We’ll get it back in the air when it’s safe — that is the most important thing here,” Muilenburg told CNBC.

By comparison, Airbus flew into Paris expecting to grab most of the new plane orders with the introduction of a new narrow-body plane, the A321XLR. That happened early Monday morning when Air Lease Corporation, which leases hundreds of planes to airlines around the world, places an $11 billion order for 100 Airbus planes, including 27 XLR’s.

Air Lease CEO John Plueger told CNBC the XLR will be “a blockbuster” when first deliveries start in 2023. “This is in our view a true 757 replacement, but on a much more fuel efficient basis,” he said.

Airbus CEO Guillaume Faury is confident the stretch version of the A321LR will be certified with the next four years. “We think there is strong demand for the plane,” he said after launching the plane.

Overall orders at this years air show are expected to be their lowest since 2016 according to IBA.iQ.

WATCH: Boeing 737 Max is the talk of the Paris Air Show