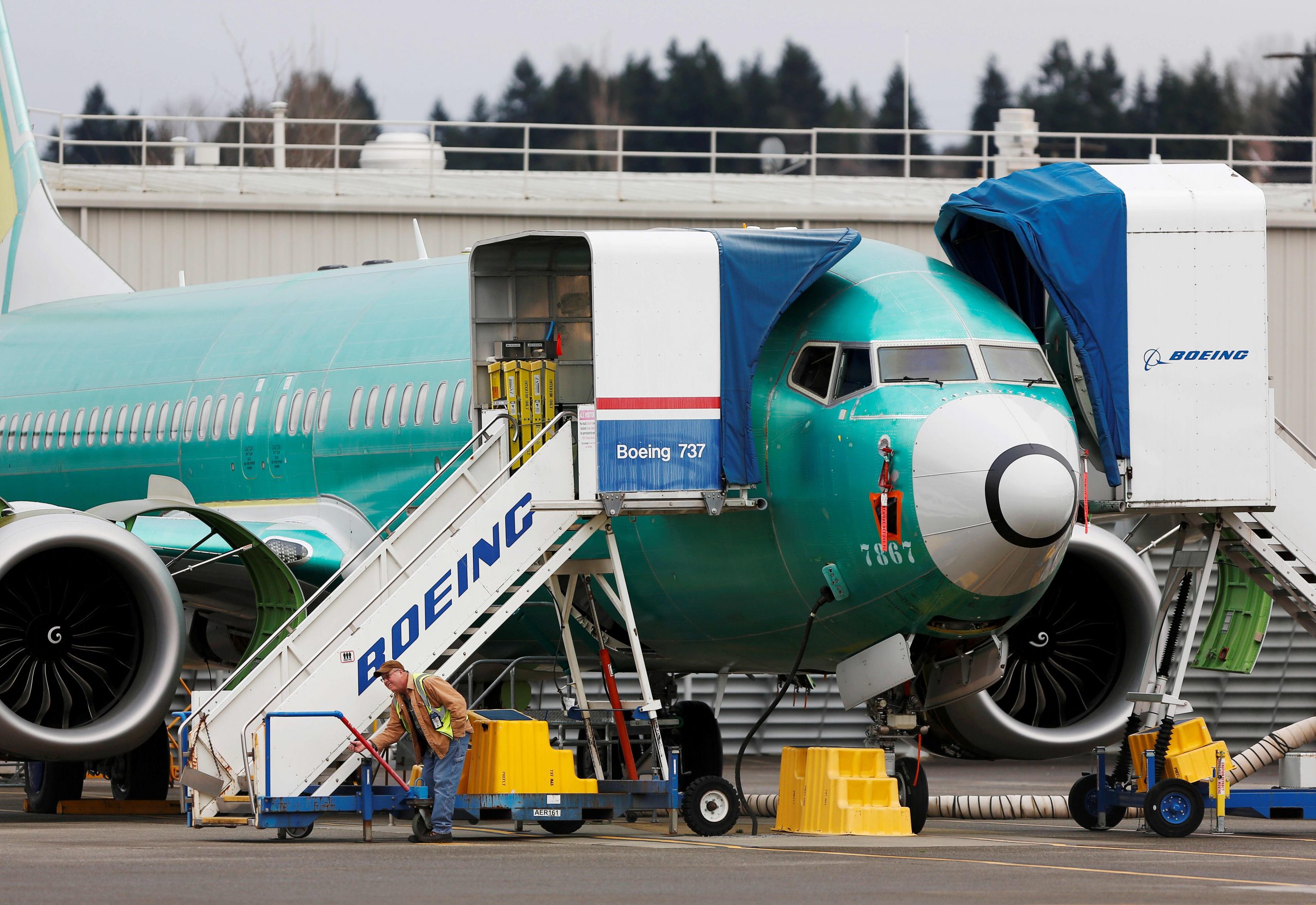 Boeing agreed to pay more than $2.5 billion to settle a criminal probe with the U.S. Justice Department, which accused the company of concealing information about its 737 Max airplane that was involved in two crashes that claimed 346 lives, federal prosecutors announced Thursday.The deferred prosecution agreement closes the DOJ’s roughly two-year probe and drops all charges after three years if there aren’t additional violations.Prosecutors said Boeing “knowingly and willfully” conspired to defraud the United States by undermining the Federal Aviation Administration’s ability to evaluate the safety of the plane.Boeing admitted that two of its 737 Max flight technical pilots “deceived” the FAA about the capabilities of a flight-control system on the planes, software that was later implicated in the two crashes, the Justice Department said.The $2.51 billion fine consists of a $243.6 million criminal penalty, a $500 million fund for crash victims family members and $1.77 billion for its airline customers. The company said it already accounted for a bulk of those costs in prior quarters and expects to take a $743.6 million charge in its 2020 fourth-quarter earnings to cover the rest.”The tragic crashes of Lion Air Flight 610 and Ethiopian Airlines Flight 302 exposed fraudulent and deceptive conduct by employees of one of the world’s leading commercial airplane manufacturers,” Acting Assistant Attorney General David P. Burns of the Justice Department’s Criminal Division, wrote in a release. “Boeing’s employees chose the path of profit over candor by concealing material information from the FAA concerning the operation of its 737 Max airplane and engaging in an effort to cover up their deception.”The company admitted to the wrongdoing and waived its rights to a trial as part of its deal with the DOJ to settle the charges. The agreement also didn’t implicate top executives there, saying the misconduct wasn’t pervasive nor were senior managers involved.”This is a substantial settlement of a very serious matter, and I firmly believe that entering into this resolution is the right thing for us to do — a step that appropriately acknowledges how we fell short of our values and expectations,” CEO Dave Calhoun said in a note to Boeing employees.The crashes plunged Boeing into its worst-ever crisis, sparking a worldwide grounding of its bestselling plane that lasted nearly two years, numerous investigations and hurting the reputation of one what was the world’s biggest aircraft manufacturer.Last month, the FAA approved software and other safety changes Boeing made to the planes, clearing airlines to start flying them again. American Airlines last month became the first U.S. carrier to return the planes to commercial service. United Airlines expects to start flying them again next month and Southwest Airlines is set to follow suit in March.Lawyers representing the family members of victims in Ethiopian Airlines Flight 302 said they intend to continue with their lawsuit against Boeing.”This agreement, including the ‘crash-victim beneficiaries fund’, has no bearing on the pending civil litigation against Boeing, which we plan to prosecute fully to ensure the families receive the justice they deserve,” they said.Boeing shares were down less than 1% in after-hours trading.

Walgreens shares rise after its earnings top estimates, fueled by higher drug sales
2020 was one of the hottest years on record, tied with 2016
To Top
error: Content is protected !!
Top