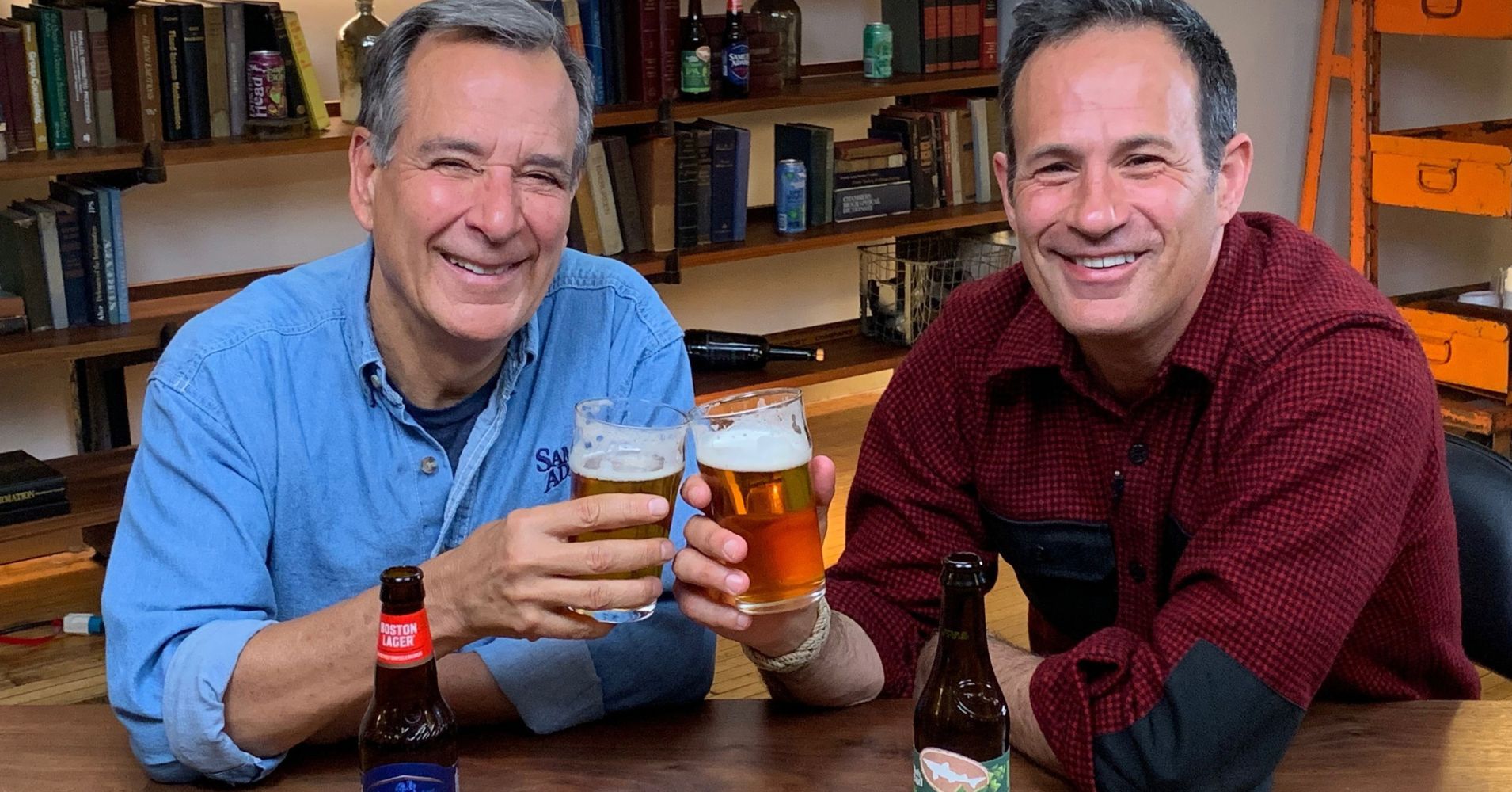 The deal would put Sam Adams beer and Dogfish Head’s 60-, 90- and 120-Minute IPAs and sour beers all under the same company and combine two high-end craft breweries.

Sam and Mariah Calagione, founders of Dogfish Head, will take nearly all of their merger consideration in the form of Boston Beer stock, becoming the largest shareholders in the company after Jim Koch. They will receive approximately 406,000 shares of Boston Beer stock, based on an agreed upon share price of $314.60.

Sam Calagione is set join Boston Beer’s board of directors beginning in 2020.

“We’re also proud to announce that we intend to devote a percentage of the Boston Beer stock that we receive to establishing a foundation and funding various local charitable programs,” Sam Calagione announced in the press release.

Dogfish Head is on pace to sell almost 300 thousand barrels in 2019. The company’s net sales for the year are expected to be between $110 million and $120 million.

Boston Beer reported a little over $1 billion in revenue for fiscal year 2018.

How to respond to stock market volatility? Depends on your age
Salesforce owns a stake in Lyft worth almost $27 million
To Top
error: Content is protected !!
Top