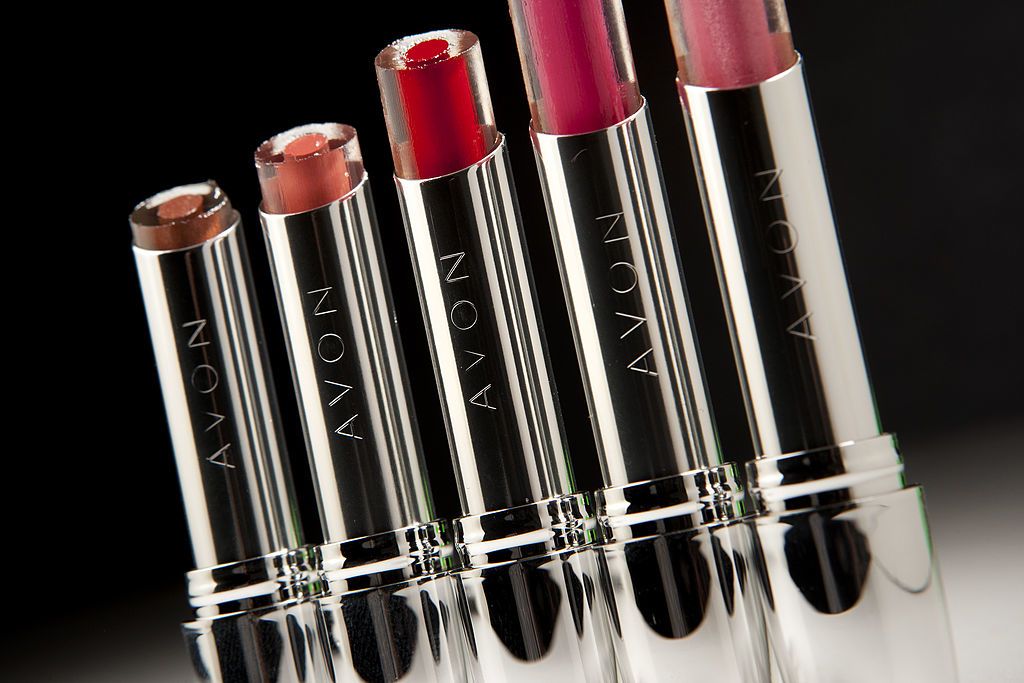 Natura will buy Avon in an all-stock deal that values the U.S. group at more than $2 billion, the Financial Times reported, citing people familiar with the matter.

Reuters reported last week that Natura was close to completing the deal to buy Avon. The U.S. company has a market capitalization of $1.42 billion, as per Refinitiv data.

The boards of the companies have approved the deal, which has been in the works for several months, The Wall Street Journal said, but did not provide a deal value.

Natura will end up owning about 76% of the combined group, while the rest will be owned by Avon shareholders, FT said, adding that the deal is set to be announced on Wednesday.

Natura and Avon did not immediately respond to requests for comments.

The Walking Robot That Could Soon Be Delivering Your Packages
Lowe’s shares down after posting mixed first-quarter earnings
To Top
error: Content is protected !!
Top