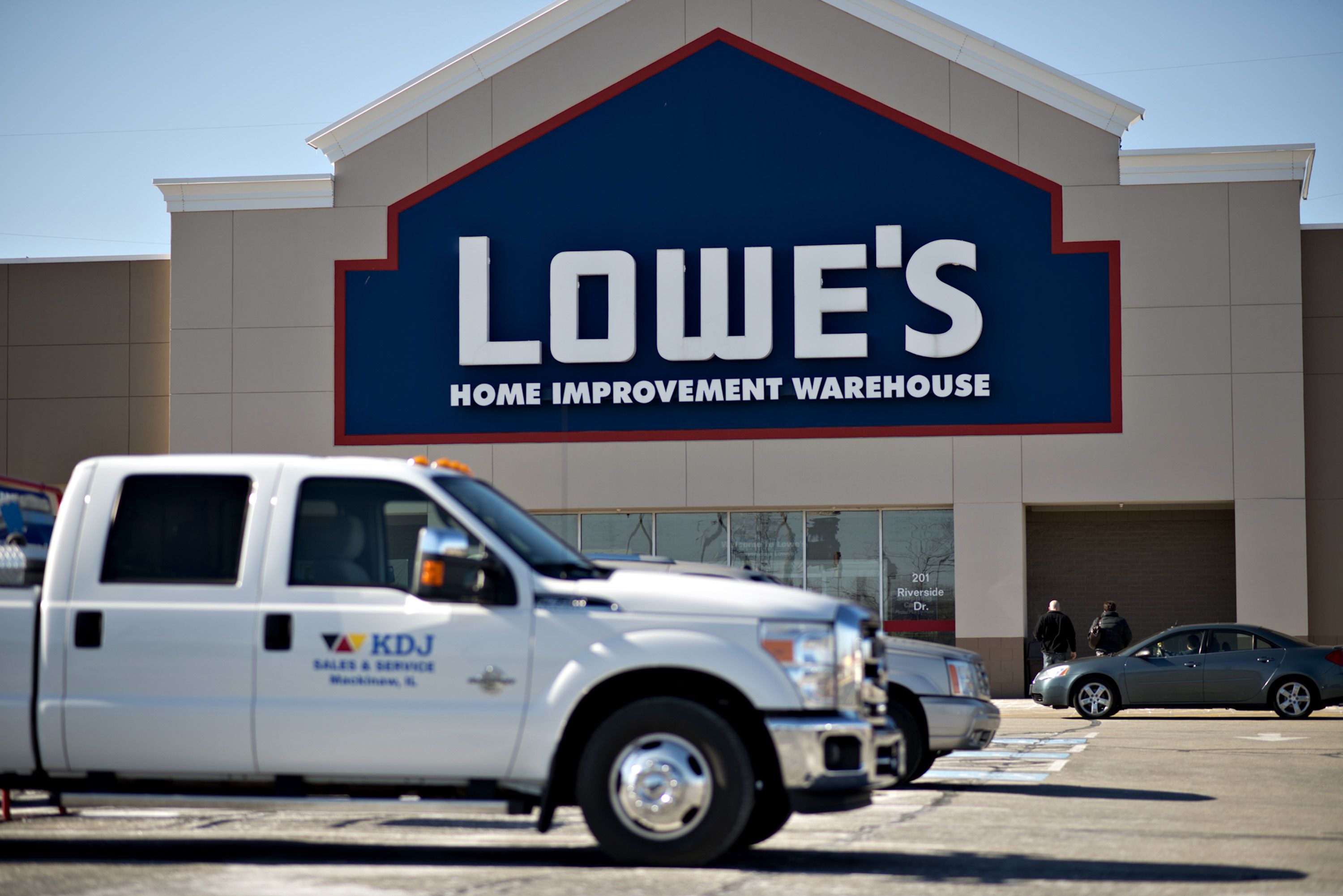 Lowe’s shares plummeted 8% before the bell Wednesday after the company posted mixed fiscal first-quarter results and cut its forecast for the year, as higher costs weighed on results.

The retailer’s stock was down 8% in premarket trade.

“Our first quarter comparable sales performance is a clear indication that the consumer is healthy and our focus on retail fundamentals is gaining traction,” Lowe’s CEO and president Marvin Ellison said in a company release. “However, the unanticipated impact of the convergence of cost pressure, significant transition in our merchandising organization, and ineffective legacy pricing tools and processes led to gross margin contraction in the quarter which impacted earnings.”

On an adjusted basis, Lowe’s earned $1.22 per share, far below the $1.33 per share analysts were predicting, according to Refinitiv.

“This is the first quarter in a while that Lowe’s clearly out comped Home Depot,” Oppenheimer’s Brian Nagel told CNBC’s Squawk Box on Wednesday.

For fiscal 2019, the company estimates total sales will rise 2%, while same-store sales are expected to increase 3%.

Last quarter, Lowe’s said it expected to earn between $6 and $6.10 per share on revenue growth of about 2%. It predicted, at the time, that same-store sales would rise about 3% in fiscal 2019.

Despite the lower forecast and earnings miss, Nagel was upbeat on the results.

“I think when the dust clears on this it’s going to be a positive. The market’s going to say Lowe’s has been under-managed for a very long period of time, they figured out what they need to do, they’re starting to see the results in better sales, there just extra investment that needs to be made here in the near term,” he said.

Lowe’s has been in a period of transition since CEO Marvin Ellison joined the retailer less than a year ago.

The home improvement retailer announced Monday they were acquiring the retail analytics platform from Boomerang Commerce with hopes that infusing technology into its core retail business will help bolster data-driven pricing and merchandising.

Correction: The CEO of Lowe’s is Marvin Ellison. A previous version misstated his name.