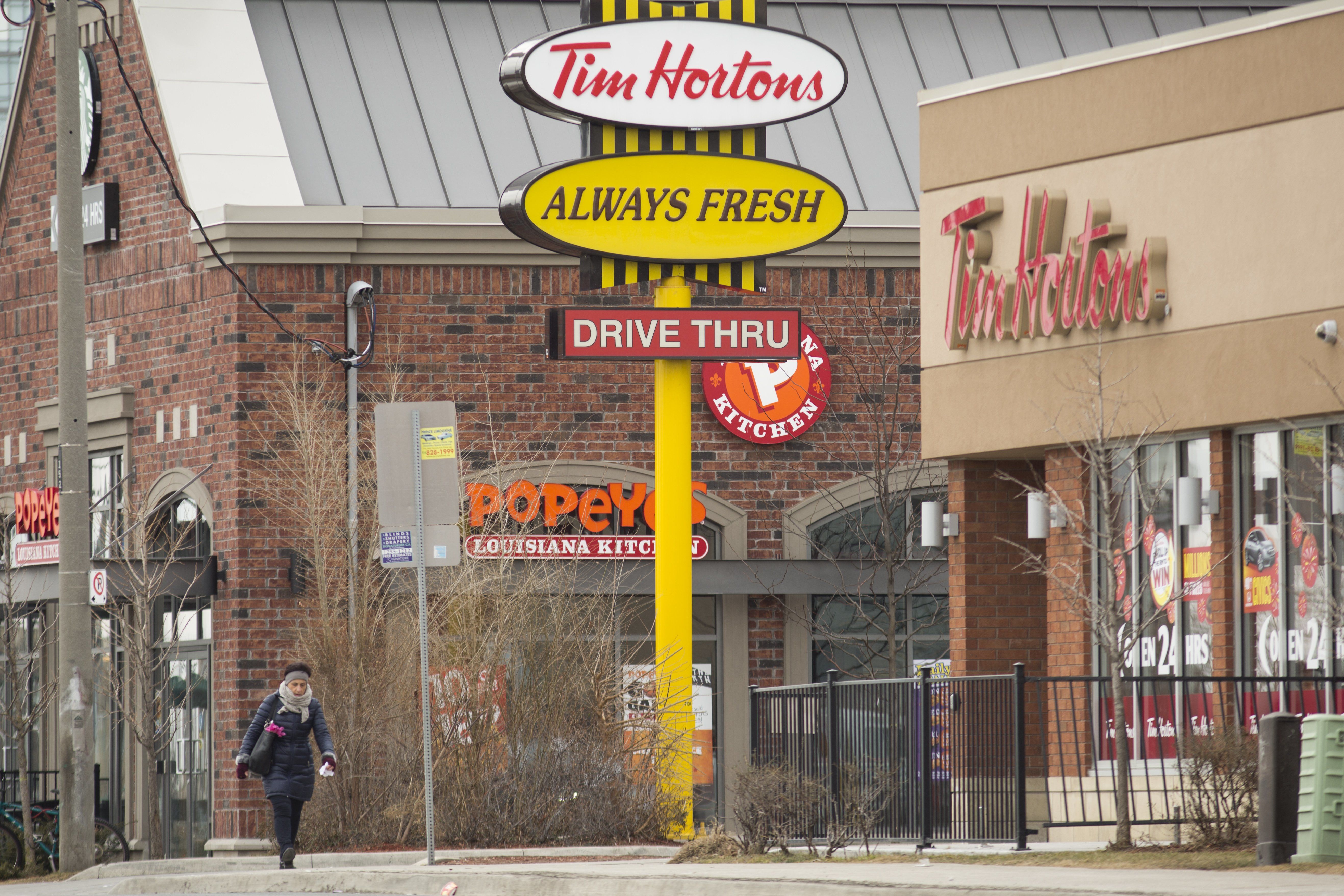 Here’s what the company reported compared with what Wall Street was expecting, based on a survey of analysts by Refinitiv: