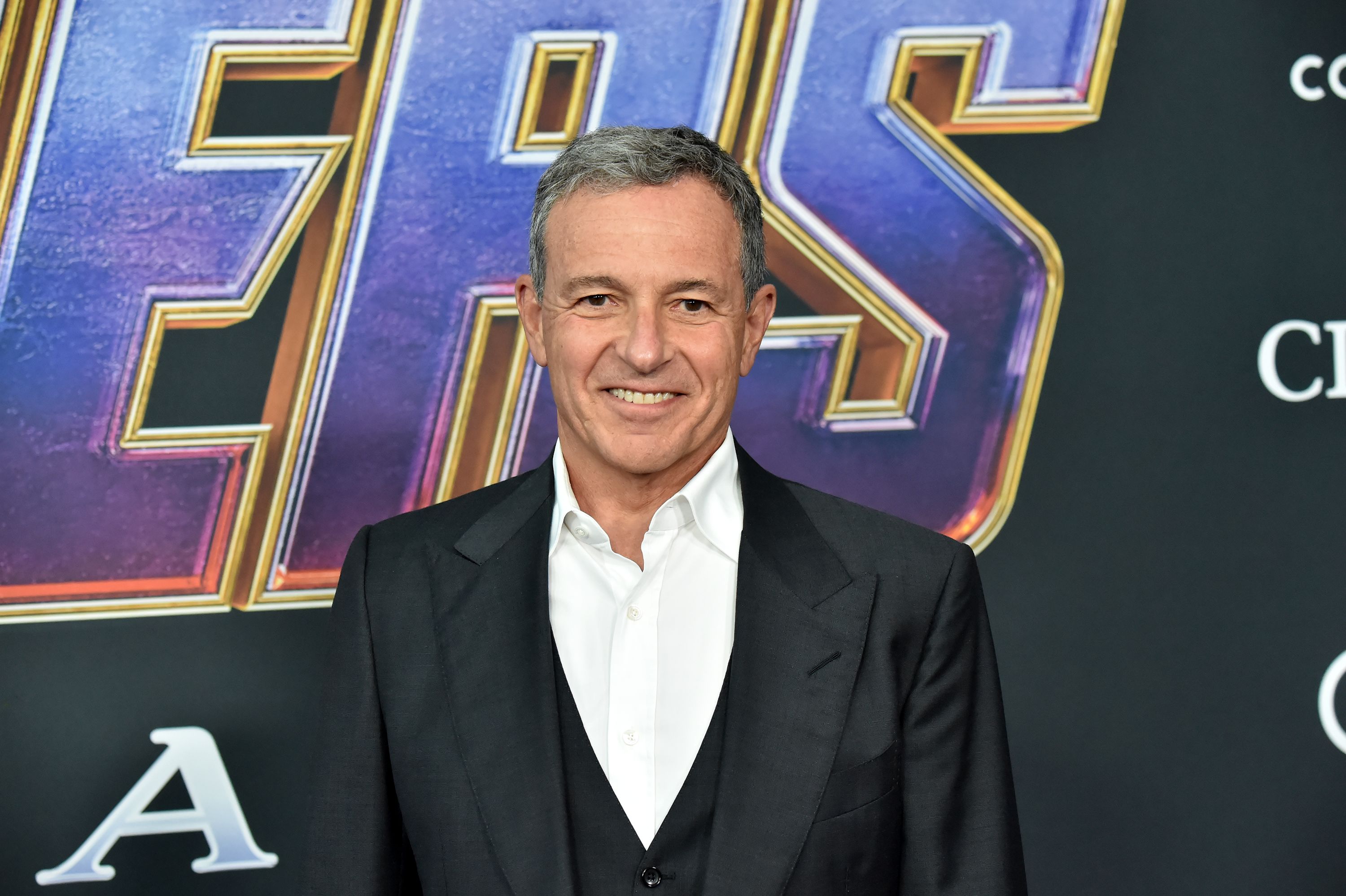 Disney blockbuster “Avengers:Endgame” passed the $1 billion box office mark in the opening weekend and J.P. Morgan sees the strength of the company’s core studio business as indicative of a strong year ahead.

The firm increased its price target on Disney to $150 a share from $137 in a note titled “No Endgame in Sight for Disney’s Success.” The new target represents a 7% increase in the shares from Disney’s Friday close. The stock is already up more than 27% this year.

“The underlying business continues to perform very well with several notable catalysts ahead that we believe may continue to drive outperformance,” J.P. Morgan analyst Alexia Quadrani said in a note to investors on Monday. “These catalysts could include upside to the Studio segment as well as Marvel’s reveal of a longer term slate expected by mid summer, upside to attendance at Parks following the largest expansion in the company’s history, and better revenue growth at Media Networks.”

Quadrani said J.P. Morgan was also raising its estimates for Disney’s third quarter earnings to $1.80 a share from $1.73 a shares, specifically citing “a better than anticipated performance of Avengers: Endgame.”

“We continue to see upside to shares even after an impressive ~20% increase since the Investor Day on April 8 given notable catalysts ahead,” Quadrani said.