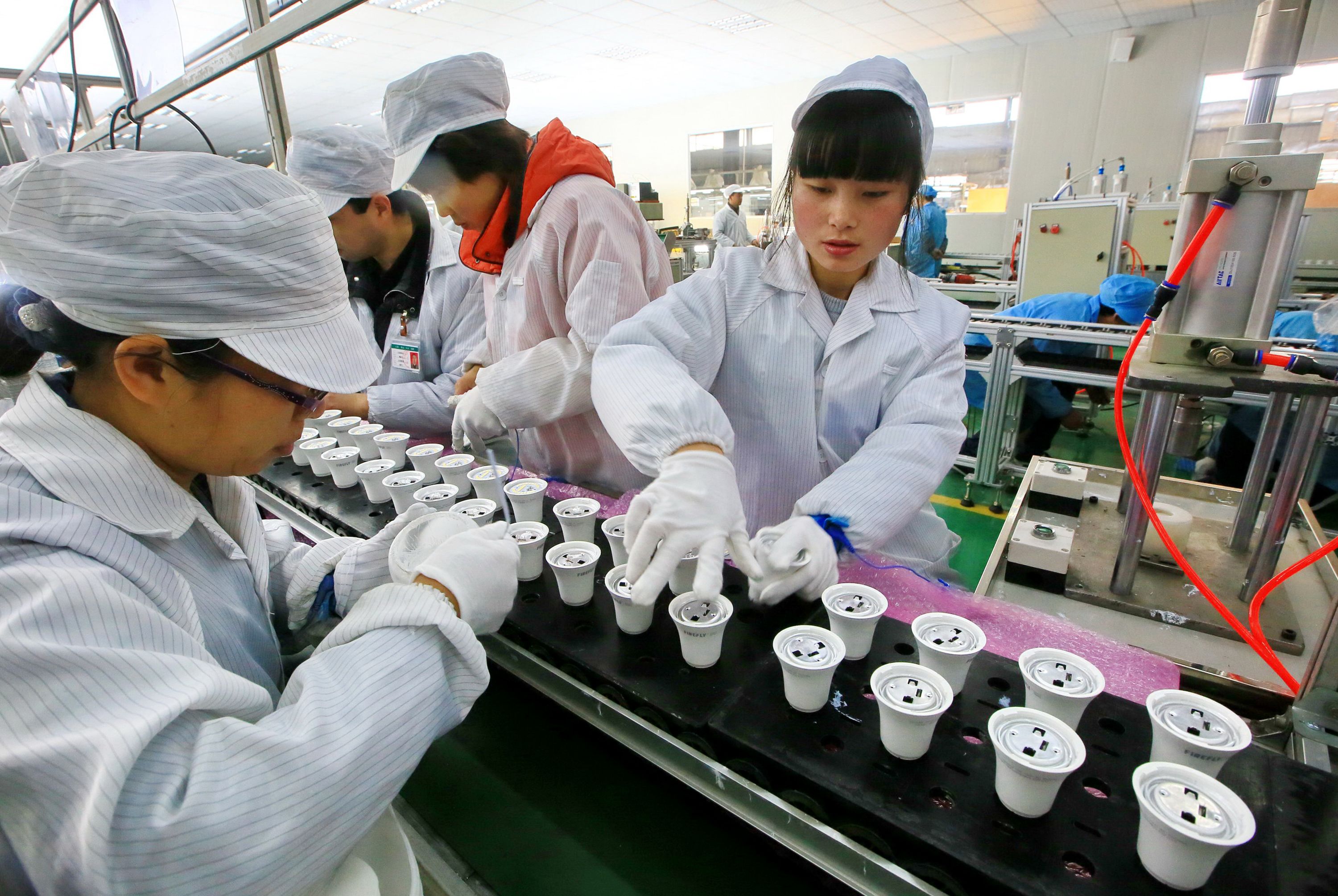 China’s manufacturing activity shrank unexpectedly in June, coming in at its worst reading since January, according to a private survey.

The Caixin/Markit factory Purchasing Managers’ Index for June was 49.4 — the lowest since January when the indicator came in at 48.3.

Analysts polled by Reuters had expected the indicator to come in at 50. The PMI reading for May was 50.2.

The lackluster reading was due to new orders falling into contractionary territory, pointing to shrinking domestic demand, said Zhengsheng Zhong, director of macroeconomic analysis at CEBM Group, a subsidiary of Caixin. The index measuring new export orders was also in negative territory,.

“It’s crucial for policymakers to step up countercyclical policies. New types of infrastructure, high-tech manufacturing and consumption are likely to be the main policy focuses,” Zhong added.

The Caixin survey finding was in line with readings from China’s official PMI which stood at 49.4 in June, contracting more than expected, according to China’s National Bureau of Statistics on Sunday. That was unchanged from the previous month. Analysts polled by Reuters had predicted a reading of 49.5.

The PMI is a survey of businesses about the operating environment. Such data offer a first glimpse into what’s happening in an economy, as they are usually among the first major economic indicators released each month.

For China, the PMI is among economic indicators that investors globally watch closely for signs of trouble amid domestic headwinds and the ongoing U.S.-China trade dispute.