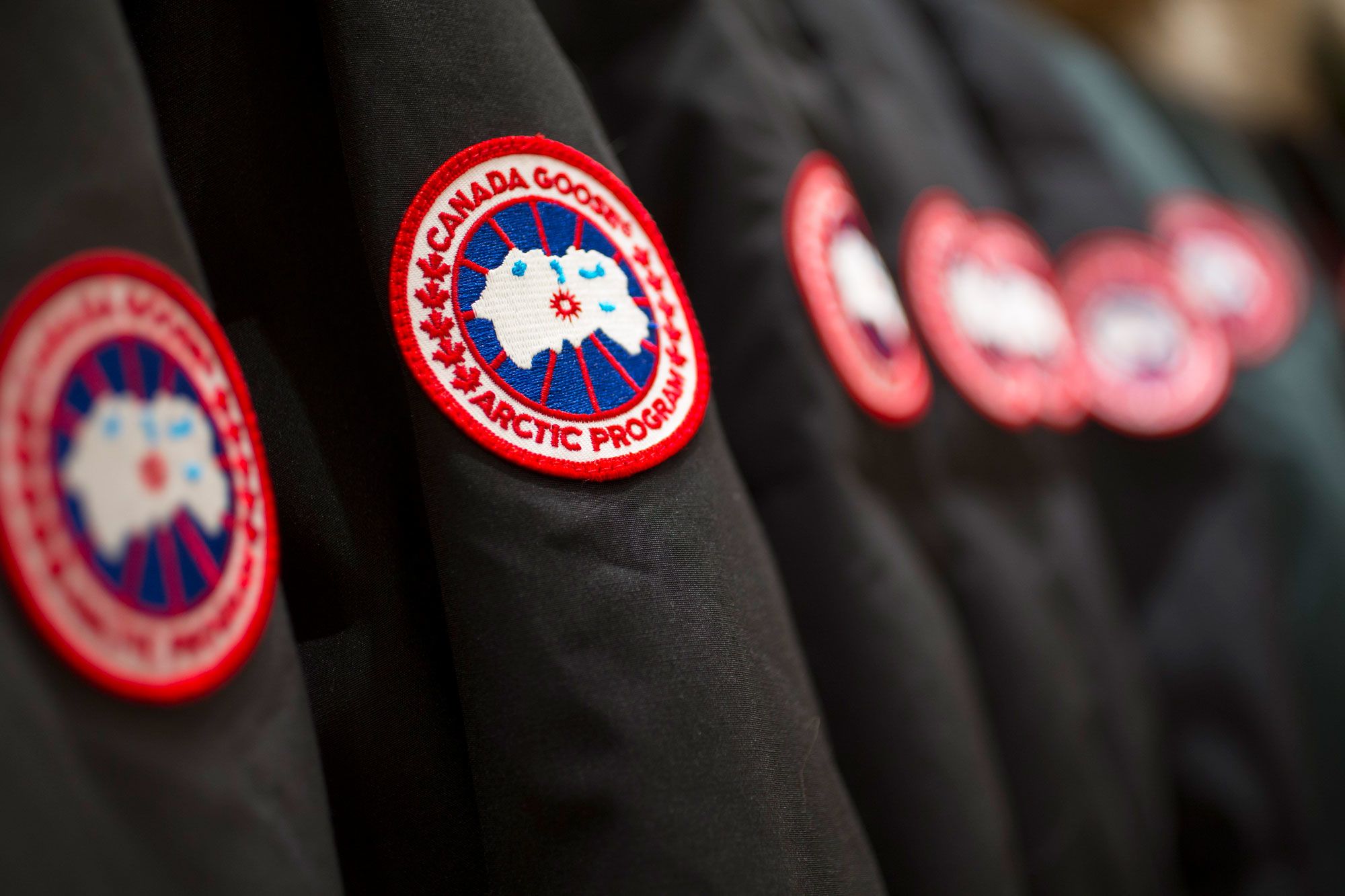 Canada Goose parkas hang on display at a store in Richmond Hill, Ontario.

Revenue rose 25% to C$156.2 million during its fiscal fourth quarter, Canada Goose said. But that was short of analysts’ estimates for C$156.8 million, based on a survey by Refinitiv. It was also Canada Goose’s slowest revenue growth in eight quarters.

Looking to fiscal 2020 and beyond, Canada Goose is calling for average annual sales growth of at least 20% over the next three years. But that’s compared with revenue spiking 40.5% in fiscal 2019.

The retailer added it expects “materially larger losses” in adjusted operating earnings and per-share net income in its first and current quarter.

As of Tuesday’s market close, Canada Goose shares had climbed about 24% over the past 12 months.

China is an important market ‘as long as I can imagine’
Apple launched a website to prove the App Store isn’t a monopoly
To Top
error: Content is protected !!
Top