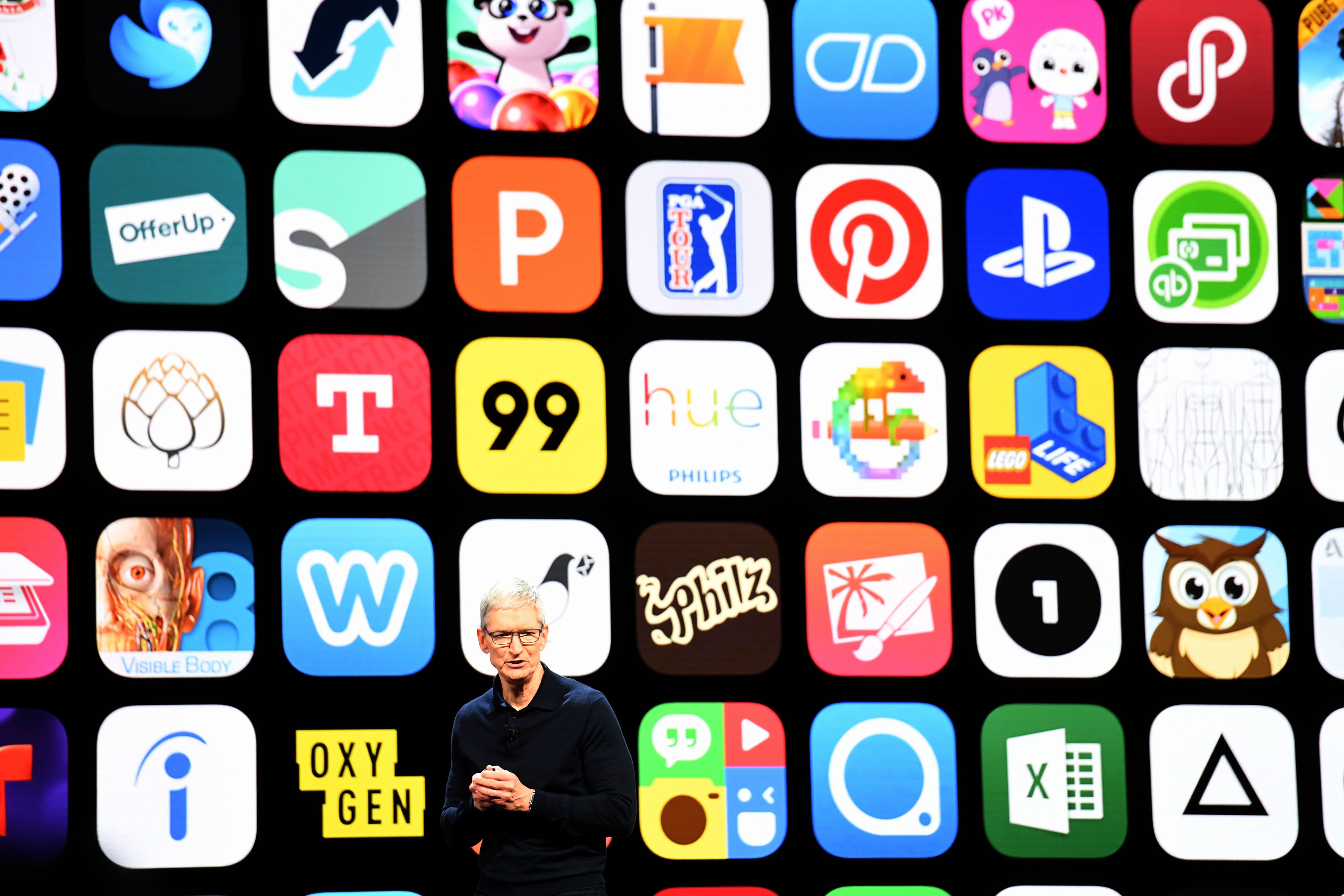 Apple launched a new website this week that says its App Store platform, the only way for most people to install apps on an iPhone, welcomes competition.

The site, launched quietly on Wednesday, is another response to Spotify and Democratic presidential candidate Elizabeth Warren, which have each accused Apple of favoring its own apps over third-party apps.

Apple recently lost a Supreme Court case involving competition on the App Store. One subsection on the page is titled “A store that welcomes competition.” The page highlights apps that compete with Apple’s built-in software and services, including Spotify.

App developers who make tools for controlling device addiction and family screen time recently said that they believed Apple was targeting its apps for removal from the store because they compete with Screen Time, a feature recently introduced to iPhones. Apple faces an EU antitrust complaint stemming from that episode.

Apple said in a statement at the time that the removals were related to privacy and security, and said the developers were misusing Apple software intended for other uses.

“All developers have the opportunity to have a rejection reviewed by the App Review Board. And the App Review team makes about 1,000 calls a week to developers to help them diagnose and resolve any issues that led to rejection — so they can get their app onto the App Store,” Apple said on its website.

App developers have also complained about the 15%-30% fees Apple charges for payments processed through the App Store.

“Like any fair marketplace, developers decide what they want to charge from a set of price tiers. We only collect a commission from developers when a digital good or service is delivered through an app,” Apple said on its website.

The site says 40% of apps are rejected per week through Apple’s approval process that relies on human reviewers, mostly due to software bugs and privacy concerns.

The site also lists a series of apps available in the App Store that Apple says competes with its own apps like Music, Notes and FaceTime.

The page was posted in the week before Apple hosts thousands of developers for its annual conference in San Jose. Apple said that over the past year, developers have made $120 billion on Apple’s platform.