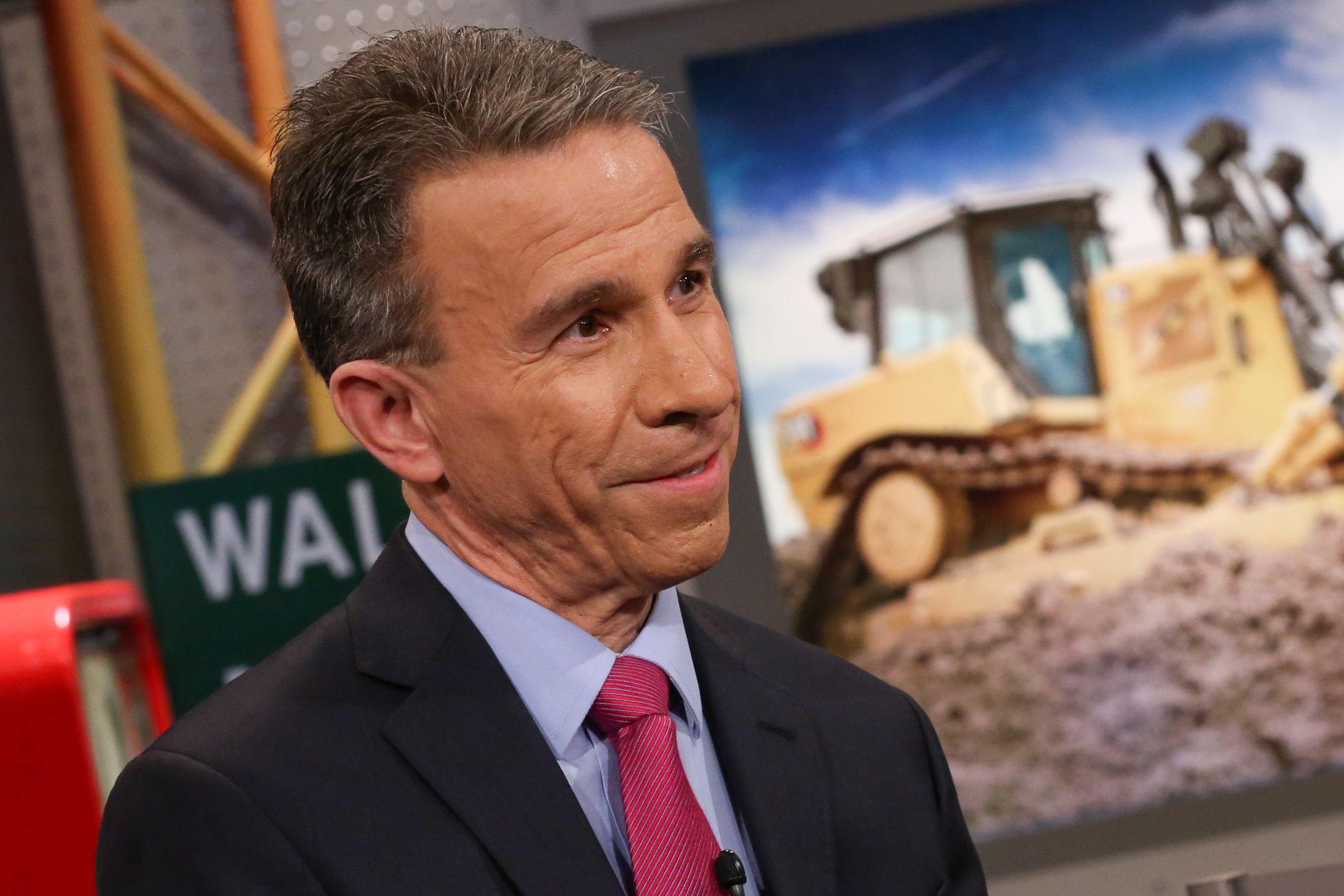 Caterpillar CEO Jim Umpleby expressed confidence about his company’s strategy and prospects, despite the prolonged trade war between the world’s largest economies.

“We’ve navigated trade tensions in our 94-year history, this is not new for us,” he told “Mad Money” host Jim Cramer in a Thursday interview.

China makes up between 5% and 10% of Caterpillar’s sales, particularly in hydraulic excavators, or demolition vehicles. Umpleby said that business “continues to be strong” despite an ongoing trade dispute between the countries that has seen tariffs levied on both sides.

“We saw a big increase there in 2017, 2018, and it’s continuing in 2019 so far,” he said. “We’re very comfortable still meeting our forecast dealing with those challenges, so, again, it’s a part of what we do. We’ve seen this before, we’ve been through it, we’ll manage our way through this situation.”

The heavy machinery manufacturer is seeing results of its new strategy for profitable growth that it launched in early 2017, around the same time that Umpleby became chief. Management has focused on improving operating margins and building its services business, he said.

Umpleby said Caterpillar bested its 2014 margins in 2018 — it produced $55 billion worth of sales each year.

Last month, Caterpillar announced its plans to double down on its digital capability, Umpleby said. The earth mover maker now has 850,000 connected machines and engines around the world, a 70% increase from its levels in 2017, he said. It’s a way for Caterpillar to boost its services operations.

Caterpillar wants to double the $14 billion in service revenue it produced in 2016 in the next decade.

“We’re going for 1 million connected assets by the end of the year,” he said. “And services is … everything that we do with a customer after we sell a new piece of equipment, and we’re working closely with our dealers to find more ways to add customer value through services.”

Shares of Caterpillar climbed more than 2.3% during Thursday’s session. The stock is up 5.16% this year, but is off more than 16% from its October high of about $159.

I think this pharma distributor is a house of pain
How to play the top Dow stocks if China talks fail next week
To Top
error: Content is protected !!
Top