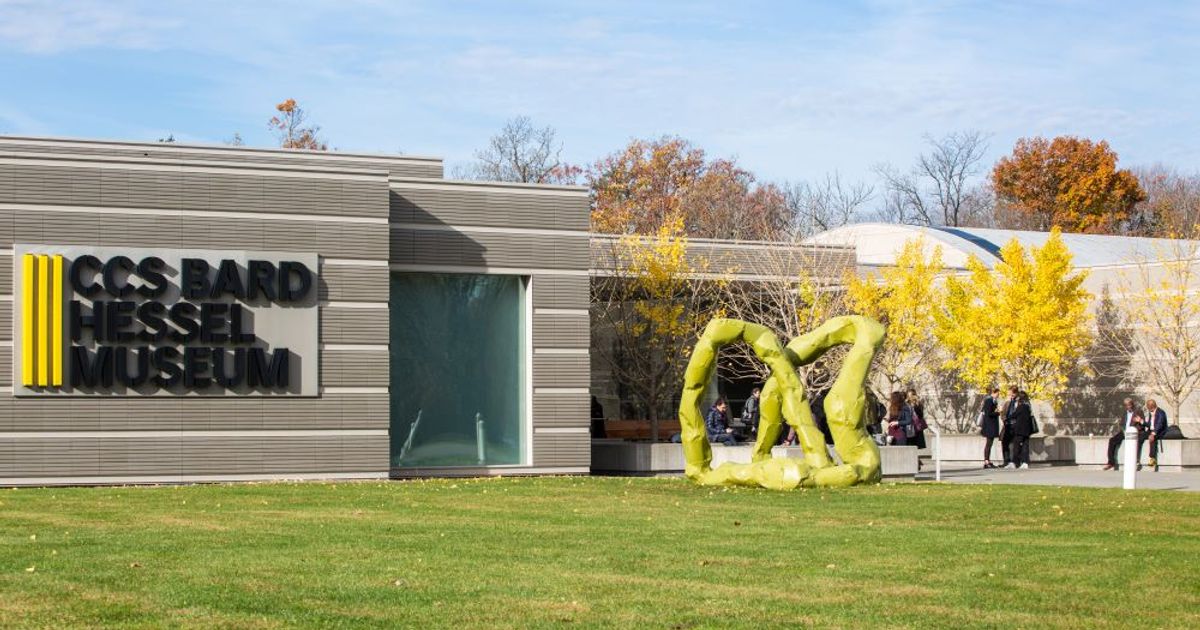 The Center for Curatorial Studies at Bard College (CCS Bard) in Annandale-On-Hudson, New York has received a $25m donation from the Marieluise Hessel Foundation and a matching commitment from the philanthropist and long-time Bard College supporter George Soros in honour of the centre’s 30th anniversary. The donations are part of a $1bn endowment drive that the college launched earlier this year in an effort to remediate its shaky financial past. In 2016, Moody’s Investors Service downgraded the liberal arts college’s credit rating to junk status based on its declining cash, increased reliance on donor gifts and lines of credit and heavy borrowing from its endowment. In April, Soros promised to give the school a $500m gift to shore up its future if it can find donors to match that amount within five years; so far the campaign stands at nearly $800m. The move led Moody’s to improve its outlook on Bard’s finances from negative to stable this year, but its bond rating remains at a B1 junk-level.The art collector Marieluise Hessel, who co-founded CCS Bard in 1990 and whose collection laid the groundwork for the construction of the Hessel Museum of Art in 2006, had an “unique vision in terms of thinking about her collection and about a teaching institution based around curatorial studies”, Tom Eccles, the director of the CCS Bard and the museum, tells The Art Newspaper. “It was a forward-thinking idea in its time, albeit not a straight-forward idea,” Eccles adds. “It was an idea that didn’t lack critics or skeptics. Institutions need to go through long periods of gestation and evolution, and Marieluise has supported both the idea and its realities. This is the culmination of a lifetime of work, from her co-founding the centre to supporting it and then allowing it to grow and stabilise.”CCS Bard was the first American institution to offer a programme dedicated to curatorial studies, and boasts a roster of star alumni such as the curators Cecilia Alemani and Candice Hopkins. But it has struggled in the last three decades from limited funding due to its small donor pool. “Bard College—Big B—has always been an institution that has thought of how it can experiment and evolve but it has never been a wealthy institution,” Eccles says. “This is the most significant gift we have ever received and means that we can both address the present and plan expansively for the future.”He adds: “This is an incredible achievement for a liberal arts college during a time where there’s precarity around visual art programmes in the US and around the world, which are facing enormous challenges with reductions in funding and putting the burden on students and staff. It’s a remarkable place to be at this present moment.”