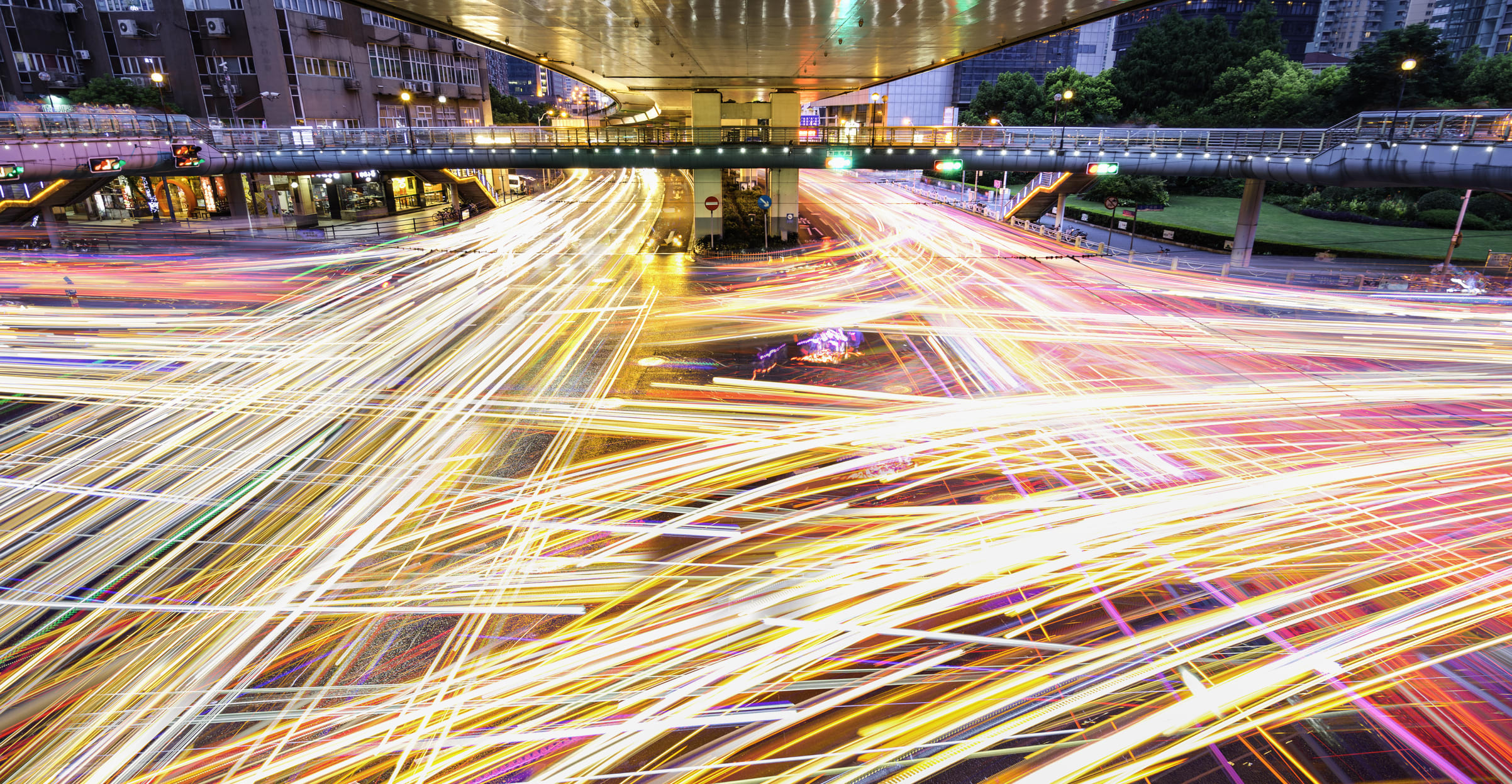 World-renowned science institute, the European Organization for Nuclear Research (known as Cern), is working to develop “fast machine-learning” for use with autonomous driving.

In an announcement Thursday, Zenuity — a joint venture between Volvo Cars and Swedish firm Veoneer — said it was working with Cern to speed up the decision making of self-driving cars, which would improve safety.

It said the development of these next-generation cars faced a “fundamental challenge” when it came interpreting the vast amounts of data produced during normal driving conditions. This includes the identification of other vehicles and pedestrians.

Based in Switzerland, Cern is known for its Large Hadron Collider, which is the biggest and most powerful particle accelerator on the planet. The scientist Tim Berners-Lee invented the World Wide Web while at Cern.

Zenuity explained that its collaboration with Cern would look to use FPGAs for fast machine-learning applications that could be utilized in both the autonomous driving sector and particle physics experiments.

In a statement Thursday, Zenuity Chief Executive Dennis Nobelius commented that it said “something important about the collaborative nature of science” that Cern, which conducted high-energy particle collisions, could work with a firm that was “dedicated to completely eliminating collisions” in traffic.

While there is a great deal of excitement in some quarters regarding the potential of autonomous vehicles, there are concerns surrounding safety.

In March 2018, for example, one of ride-hailing powerhouse Uber’s autonomous vehicles killed a pedestrian in Tempe, Arizona. In March 2019, prosecutors said Uber Technologies was not criminally liable for the crash.

In February 2019, the CEO of Arm Holdings told CNBC that it would be “a while” before self-driving cars became mainstream.

“It is a phenomenally hard problem to anticipate what a car could do under absolutely any set of circumstances,” Simon Segars, who was speaking to CNBC’s Karen Tso at the Mobile World Congress in Barcelona, Spain, added.

“I think you’re going to start to see early services, in quite a constrained way, quite soon over the next couple of years,” he said, explaining that there was “some way to come” before the technology was “completely mainstream.”