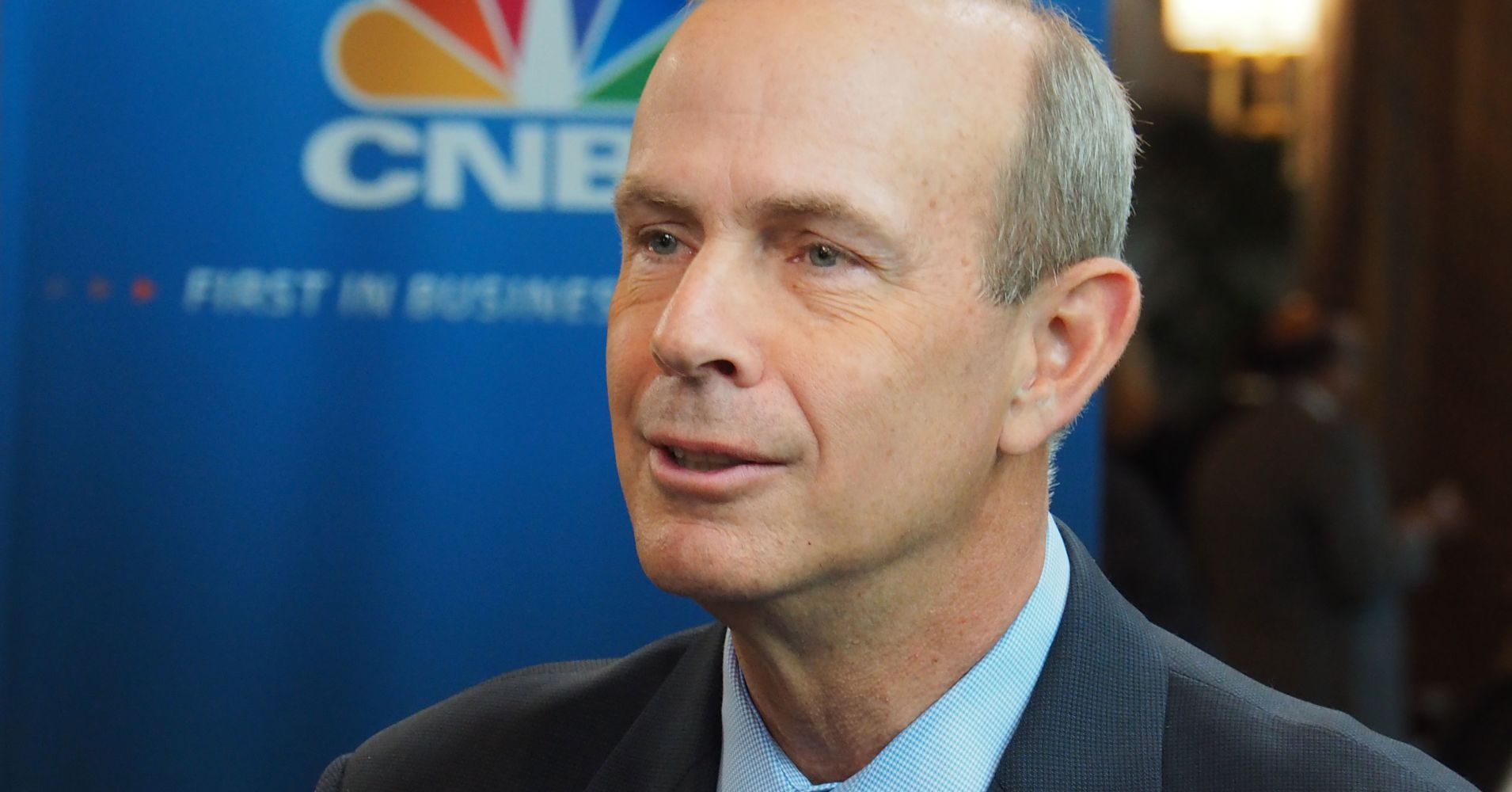 Chevron is scheduled to report earnings for the first quarter of 2019 before the bell.

Chevron’s performance in the Permian Basin and production forecasts for the Texas-New Mexico oil region will be in focus. The company announced plans last month to double its output from the top U.S. shale oil basin by 2023.

The oil and gas giant struck a $33 billion deal earlier this month to buy Anadarko Petroleum, a diversified driller with a large stake in the Permian. Occidental Petroleum launched a rival offer for Anadarko this week, potentially setting up a rare bidding war in the oil patch.

The Anadarko deal underpins Chevron’s decision to increase its share buyback program from $4 billion to $5 billion per year.

On Wednesday, Chevron announced a quarterly dividend of $1.19 per share, unchanged from last quarter, when the company raised the shareholder payout by 7 cents.

The African engineer who became a billionaire businessman
Ford says DOJ opened probe into to its emissions certification process
To Top
error: Content is protected !!
Top