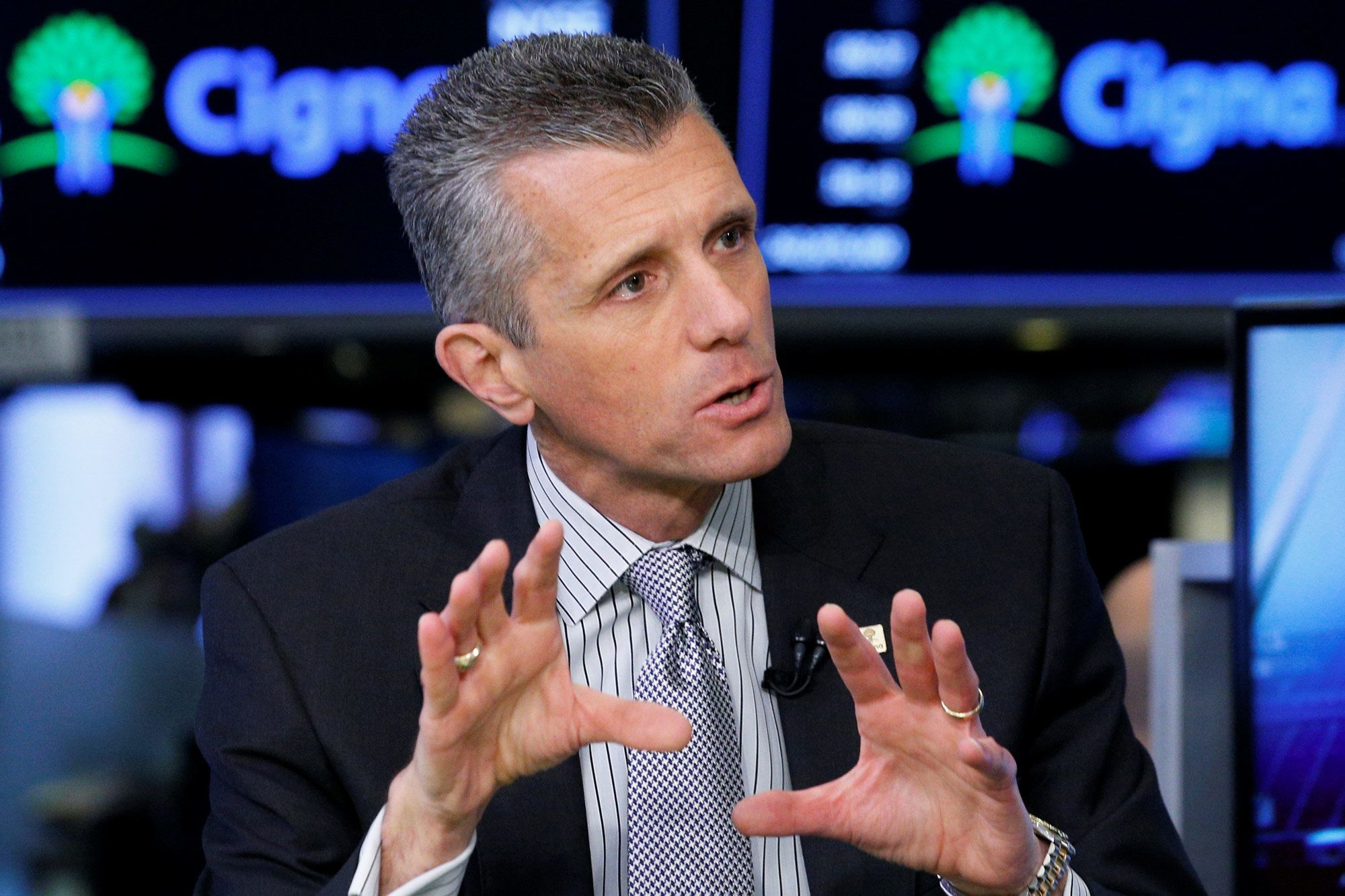 U.S. health insurer Cigna is exploring a sale of its group benefits insurance business, which could be valued at as much as $6 billion, four people familiar with the matter said on Tuesday.

The unit for sale offers disability insurance as well as life and accidental death and dismemberment coverage to clusters of company employees. Cigna’s move to shed it underscores its decision to focus on healthcare following its $54-billion acquisition of pharmacy benefits manager Express Scripts Holding last year.

The Bloomfield, Connecticut-based company is working with an investment bank to run an auction for the group benefits business, the sources said. The unit could attract interest from other insurers that already have this product line and are seeking scale in that competitive market, the sources added.

While stating the company does not comment on rumors and speculation, a Cigna spokesman said: “Given the dynamic marketplace, we continually review opportunities to ensure we continue to deliver value to our customers and clients.”

The sources asked not to be identified because the matter is confidential.

Cigna’s group benefits business sits within the company’s group disability and other operations division. This unit reported $1.31 billion of adjusted revenue in the three months to June 30, and covered 15.4 million people as of that date, according to Cigna’s second-quarter financial statement.

Other health insurers have carried out similar divestitures. Aetna announced in October 2017 that it would sell its U.S. group life and disability unit for $1.45 billion to Hartford Financial Services Group.

As health insurers face regulatory uncertainty amid political efforts to lower U.S. healthcare costs ahead of the 2020 presidential election, Cigna is hoping the acquisition of Express Scripts will help rein in its own costs.

Any proceeds from the sale of its group benefits insurance business could help Cigna pay down its long-term debt, which totaled $37 billion as of the end of June.