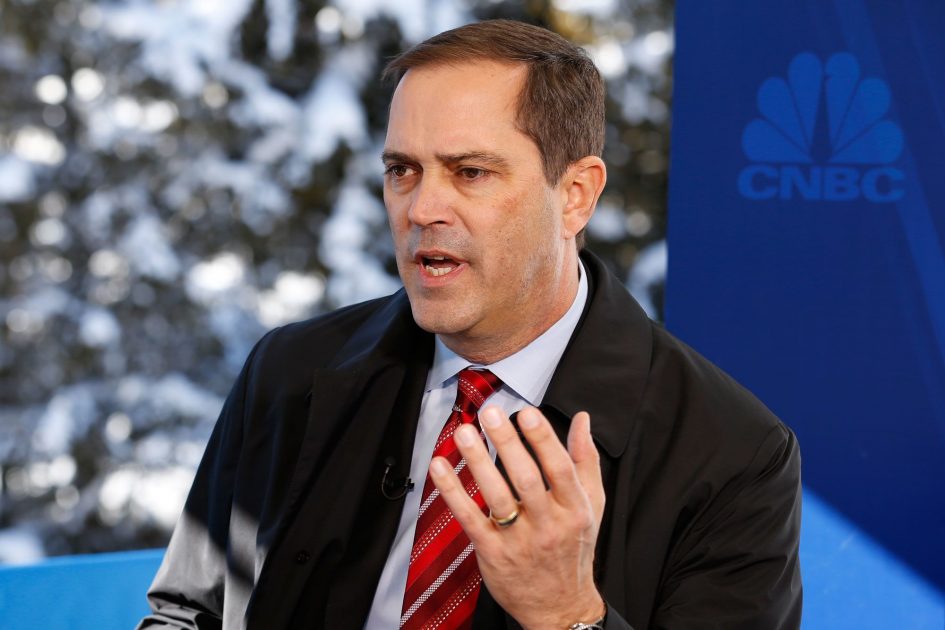 Cisco shares fell by as much as 7% after hours on Wednesday after the company reported weaker-than-expected guidance. It had already dropped 4% during the day on a disastrous day for stocks.

Here’s what the company reported:

Revenue grew 6% on an annualized basis in the quarter, according to a statement.

The majority of Cisco’s revenue comes from sales of data center networking products, including switches and routers. That business is represented by Cisco’s Infrastructure Platforms segment, which came up with quarterly revenue of $7.88 billion, above the $7.84 billion consensus among analyst polled by FactSet.

Heading into the report, some analysts expressed concerns about Cisco given storage hardware company NetApp’s decision to lower its fiscal-year guidance at the beginning of August.

“We expect a large portion of NetApp’s headwinds to have limited implications for Cisco, except for cautious spending from large accounts which we believe Cisco is well positioned to offset through a strong product cycle and broader customer exposure,” JP Morgan analysts led by Samik Chatterjee wrote in a Monday note.

Cisco’s broad customer base could help the company weather softer macroeconomic conditions, wrote the JP Morgan analysts, who have an overweight rating on Cisco stock.

In the quarter Cisco announced new Wi-Fi products and a plan to acquire Acacia Communications for $2.6 billion.

Shares of the company are up 17% since the beginning of the year.

WATCH: This is why RiskReversal Advisors’ Dan Nathan is watching Cisco stock