Some investors think Japan can capitalize off US-China trade war 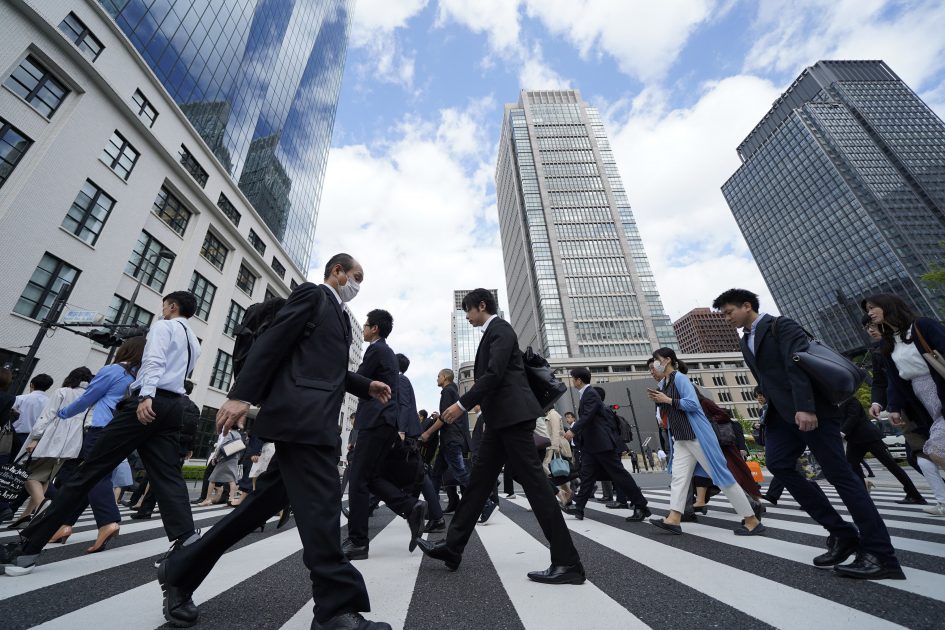 The CEO of Japanese start-up Attuned told CNBC on Wednesday that some investors think Japan can capitalize off the U.S.-China trade war.

“There are a lot of opportunistic players out there in the market, business leaders, thinking that Japan can capitalize here,” Casey Wahl, who is chief executive of Attuned, a predictive HR analytics company, said on “The Exchange. “

The dispute between the U.S. and China has been causing volatility in Asia markets amid anxiety over slowing growth in the global economy. Stocks in Asia rose Wednesday after the U.S. announced a delay in tariffs on Chinese goods.

The Office of the U.S. Trade Representative announced that new tariffs, originally scheduled to go into effect Sept. 1, would be delayed until Dec. 15 for some consumer items. President Donald Trump told reporters that his decision to delay the tariffs was to avoid an impact on Christmas shopping.

In response to the current trade war between the world’s two largest economies, Wahl said: “There’s worries. It’s unpredictable. Is Japan going to get wrapped in this in different ways? … But there’s quite a lot of business leaders out there that [are saying] this is opportunistic.”

Wahl added, “Here in Japan, we have U.S. [and] China, [which are Japan’s] No. 1 and 2 trading partners. Can Japan take advantage of this? [It can] do a little bit of a deal here and get some more trade going either way.”

Meanwhile, Japan is in the middle of its own trade dispute with South Korea. Japan last month placed export restrictions on three crucial chemicals used to produce semiconductors, claiming that South Korea could potentially leak sensitive information to North Korea.

However, the tension between Asia’s major economies stems from South Korea’s court ruling that Japanese companies must compensate victims of forced labor during the Second World War.

The protests in Hong Kong are also affecting Asia stocks as tensions are rising and demonstrations are becoming increasingly violent.

But despite these political factors weighing on the markets, Wahl said there is optimism in Japan about its economy until 2020.