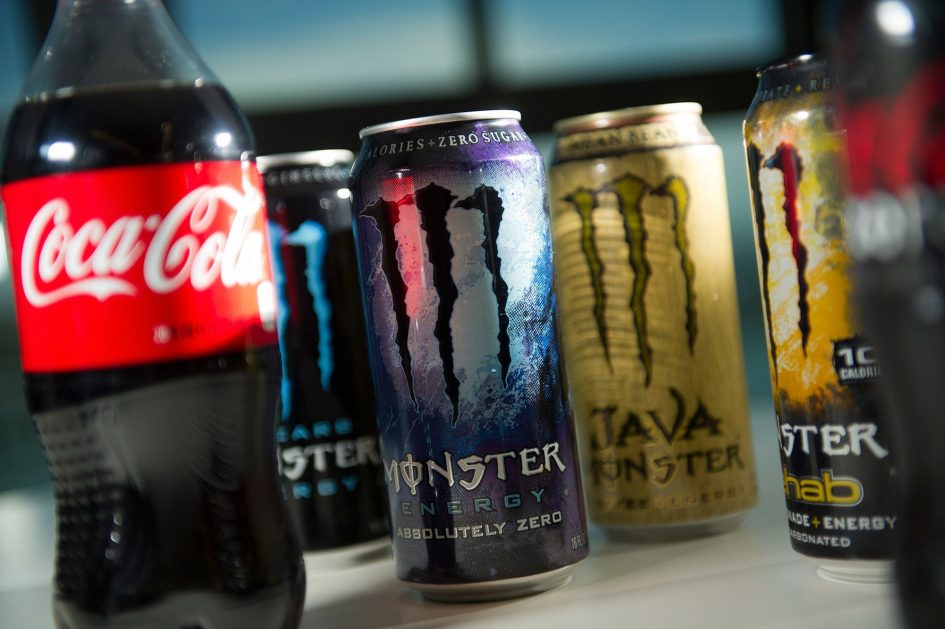 An arbitration tribunal has ruled that Coca-Cola can sell its energy drink globally under the terms of the contract with Monster Beverage, the two companies said on Monday, months after the launch of the product in Europe.

The soda maker was in arbitration with Monster Beverage over the launch of Coca-Cola Energy, as it would put the company in direct competition with Monster and violate their initial agreement in 2015.

Atlanta-based Coca-Cola launched the drink as a part of its efforts to break away from its traditional fizzy sodas and shift to health-focused trends.

Coca-Cola Energy, first launched in Spain and Hungary in April, has caffeine from naturally derived sources, guarana extracts, B vitamins and no taurine – a stimulant often found in energy drinks.

According to the ruling, the beverage maker can continue to sell and distribute Coca-Cola Energy, including in markets where it has already been launched, and is free to launch the product in new markets globally.

Coca-Cola said it would continue its partnership with Monster, in which it holds a stake of nearly 19%.

Shares of Monster fell 3% before the opening bell, while Coca-Cola’s shares rose marginally.