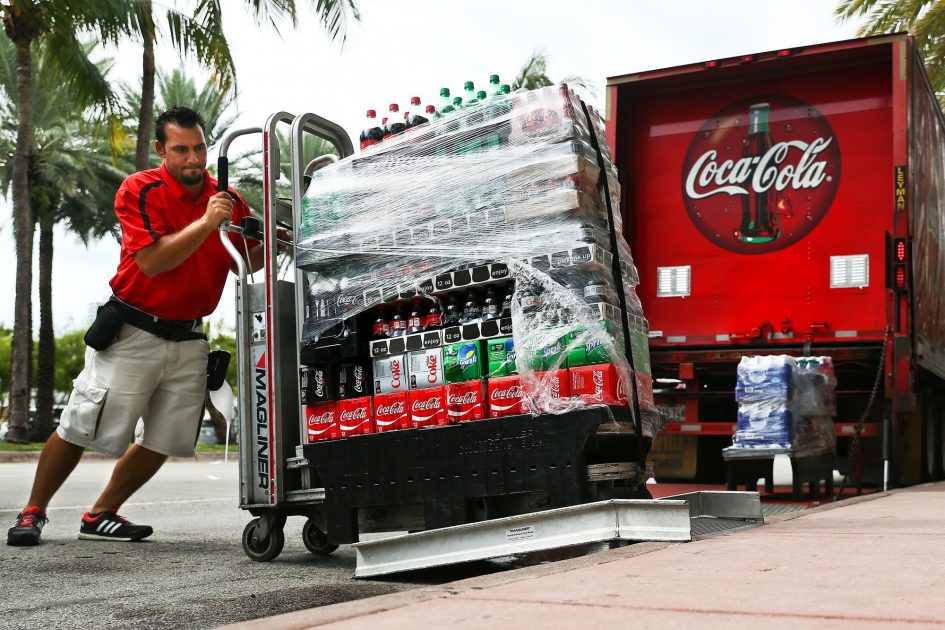 Consumer stocks like Coca-Cola and Kimberly-Clark are performing as they did when the United States economy transitioned to a post-industrial one, which allowed a company like Merck to surpass Ford or General Motors in size, according to the “Mad Money” host, who was was a stockbroker with Goldman Sachs and later a hedge fund manager during that decade.

The major averages all rallied as much as 0.68% during the session Tuesday and, aside from the run in the semiconductor sector, resembled the beginning of the “great bull market” of the 1980s, Cramer said.

“These consumer packaged goods stocks haven’t run that much versus the techs. They have incredible pricing power, vast untapped markets overseas and terrific dividends,” he said. “If I’m right that this is like the 1980s all over again, it means the likes of Coca-Cola and Kimberly-Clark have a lot more room to run.”

Coca-Cola, which Cramer described as a companion stock to Kimberly-Clark, beat analyst estimates in its fiscal second quarter and boosted its organic revenue growth forecast for 2019 to 5% from 4%. The beverage giant is also seeing secular growth in emerging markets, which again reminded Cramer of the 1980s.

Shares of Coca-Cola rallied more than 6% Tuesday, while Kimberly-Clark rose about 0.6%.

“Believe it or not, a boring old company like Coke has once again become an innovation machine. Almost a quarter of their sales come from new or reformulated products, up from 15% just two years ago,” he said. “Both companies have roughly 3% dividend yields. Both of them are able to buy back huge quantities of stock. … It might as well be 1985.”

As investors rotate money into these kinds of classic growth stocks, high-flying tech stocks like the so-called FANG stocks and Cramer’s “Cloud Kings” group tend to suffer, he said, noting pullbacks as high as 1.7% in Adobe, VMWare and Salesforce.com.

Consumer packaged goods stocks will also see their yields improve if the Federal Reserve follows through with interest rate cuts, he added.

“These are slowdown stocks. If we get a weaker economy as people keep saying, they’re still going to be able to make the numbers and their shares will become a lot more attractive,” he said.

WATCH: Cramer reviews the runs in Coca-Cola and Kimberly-Clark