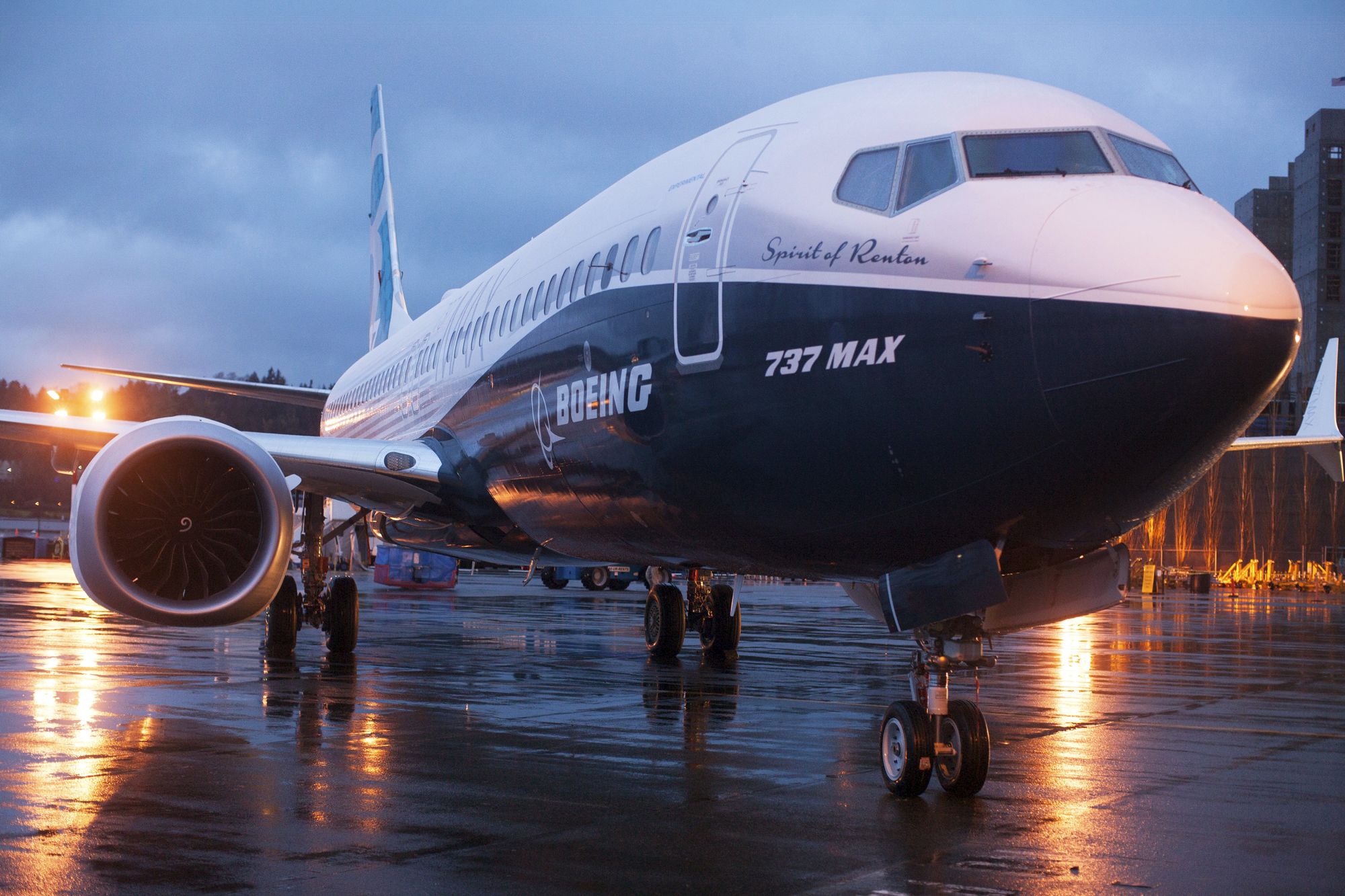 As airlines extend cancellations of the grounded Boeing 737 Max, Delta Air Lines CEO Ed Bastian said he thinks it’ll likely take “longer than anyone would like it to be” for the jets to return to service.

“I just think consumer confidence in the product is going to take a while to come back,” Bastian told CNBC’s Carl Quintanilla in a wide-ranging interview. “So I think Boeing, as well as the airlines, will certainly be cautious as they bring that aircraft back to market. Certainly that’s what we would be. “

The 737 Max has been grounded across the globe since mid-March after a deadly crash involving the jet in Ethiopia. Less than five months earlier, a Boeing Max crashed in Indonesia. The disasters killed a total of 346 people. Investigators said the jet’s MCAS flight control system, which is designed to push the aircraft’s nose down to prevent stalling, was involved in the crashes.

Boeing said it has completed software changes for the jets, but the Federal Aviation Administration and other international flight agencies have yet to approve the updates.

Delta does not have any 737 Max jets in its fleet, which has helped its stock to perform better than some of its peers that do. Delta shares, which have a market value of $36.3 billion, are nearly 10% higher this year, while American and United have seen their stocks decline.

Bastian said Boeing is a “great” company that has “all hands on deck” to solve the software issue.

“Their innovation creates magic for us,” Bastian said. “It’s our lifeblood to what we do.”

American, United and Southwest all fly the 737 Max, but have been forced to cancel flights involving the jets. The FAA has yet to say when the aircraft can return to service, but Boeing’s CEO Dennis Muilenburg has predicted the planes will be up and running by the end of the year.

Bastian also touched on travel demand in the interview.

Though Bastian said Delta has not seen a hit to demand on travel in their numbers, he expects China trade tensions and Beijing travel warnings for visiting the U.S. could be causing “caution lights” for international travelers. He also said the strength of the U.S. dollar is making it more expensive to enter the country.

“We’re not as welcoming an environment for the international traveler as we could be,” Bastian said.