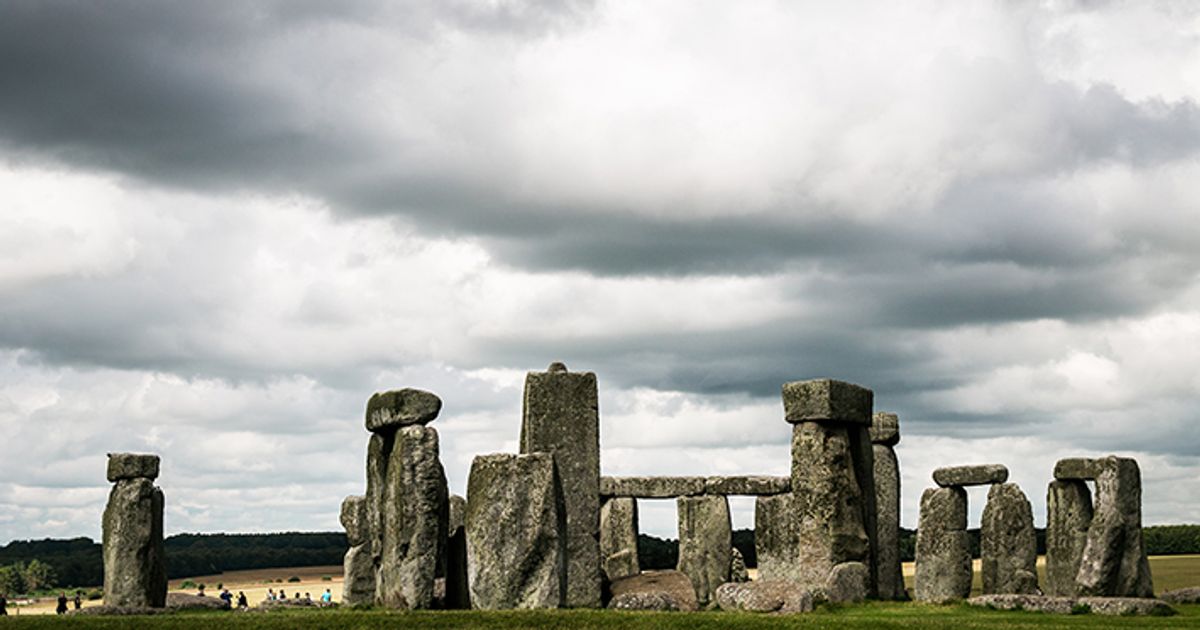 The campaign group Save Stonehenge World Heritage Site (SSWHS) has won a court battle over the UK government’s controversial decision to build a two-mile tunnel close to the ancient site of Stonehenge. Following decades of debate, Grant Shapps, the transport secretary, approved the £1.7bn scheme last November but a High Court ruling today from Mr Justice Holgate means the order granted by the transport secretary has been quashed. The government company known as the Highways Agency hoped to build a tunnel diverting traffic away from the prehistoric site in Wiltshire. The new reconfiguration involved rerouting the A303 road, which runs near the historic site, into the new dual-carriageway tunnel while the current A303 will be turned into a public walkway. According to a SSWHS statement, the judge agreed that ‘[Shapps] had not properly assessed the risk of harm to each heritage asset within the [Unesco] World Heritage Site”. The judge further concluded that the transport secretary had “made an error of law by failing to consider alternatives to the scheme such as a longer tunnel”. The UK government has not yet issued a statement. John Adams, SSWHS director, says that the “government should look again at its roads programme and take action to reduce road traffic and eliminate any need to build new and wider roads that threaten the environment as well as our cultural heritage.” In a letter to Shapps last year, the SSWHS argued that the proposals breached Unesco’s regulations. Unesco formally opposed the plan, saying in 2019 that the tunnel initiative will have an “adverse impact”; earlier this week the global heritage body warned that the famous stone circle could be put on its list of World Heritage sites in danger if the tunnel project was not modified.Unesco said: “The proposed tunnel length remains inadequate to protect the OUV (outstanding universal value) of the property. As both the 2018 World Heritage Centre/Icomos advisory mission and, subsequently, the [World Heritage} Committee have advised, a longer tunnel section… is required in order to avoid highly adverse and irreversible impact on OUV, particularly on the integrity of the property.” • For more on the controversial tunnel, listen to our podcast episode titled Stonehenge: could a road tunnel ruin the ancient site?

Warehouse of the Cinemateca Brasileira is struck by fire
Felix brings the in-person art fair back to Los Angeles
To Top
error: Content is protected !!
Top