Cramer explains how to play L3Harris, the best defense stock to own 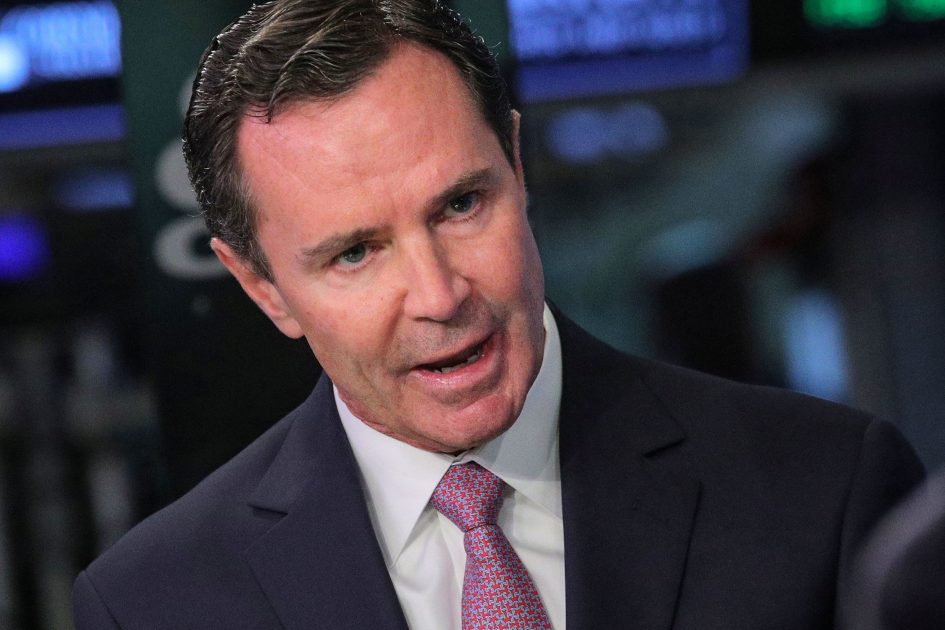 CNBC’s Jim Cramer on Wednesday recommended that investors be ready to buy shares of the newly formed L3Harris Technologies on any pull back when it reports next week.

The “Mad Money” host is unsure what to expect when the defense contractor hosts its conference call Wednesday morning, but he is sure of its viability. L3Harris, the result of a merger of Harris Corp. and L3 Technologies, ranks among the top six defense companies in the United States.

“This was a brilliant combination that’s created the most high-tech operator in the industry,” he said.

L3Harris builds military products through four segments: Integrated Mission Systems, Space and Airborne Systems, Communication Systems and Aviation Systems. The merger allows the company to invest efficiently in innovation, which mirrors the merger of United Technologies and Raytheon, Cramer said. Some of the products it makes includes radios, air traffic control systems and space hardware, and the company plans to put 4% of its revenue into research and development in actionable intelligence, war-fighter effectiveness and spectrum superiority, CNBC reported.

Out of the major U.S. defense contractors, Cramer thinks L3Harris supports some of the most valuable projects with its technical expertise building equipment that affixes to ships and planes. Goldman Sachs earlier this month began covering the stock, issuing a “Buy” rating with a $240 price target.

“They think the company can beat Wall Street’s consensus earnings estimates in short order, and they believe L3Harris is poised to take market share in the Pentagon budget thanks to their technology-rich product offerings,” Cramer said. “They’re in some of the strongest parts of the defense sector, both companies had strong numbers the last time they reported, and management has a tremendous track record.”

Buying the stock here at about $180 is a bet on management’s ability to mitigate costs, Cramer said. CEO Bill Brown, who led Harris Corp., says the combined company is “an efficient solutions provider, and 40% of our total savings are going back to the customer in the form of cost-plus contracts that drive more affordability.” In two years, he will retire and be succeeded by COO Chris Kubasik, who was chief of L3 Technologies.

L3Harris is laboring to integrate the companies by optimizing the supply chains and reducing overhead expenses, Cramer said. The company is also offering shareholders a 10% dividend boost and initiating a $4 billion stock buyback.

“Man, $4 billion — that is substantial. This is only a $44 billion company … that means they’re planning to retire roughly 9% of the share count, including more than 5% over the next year,” he said.

L3Harris’ stock has rose nearly $20 since it closed in early July and trades at 18-times next year’s earnings estimates. That’s more expensive than its peers like Lockheed Martin and General Dynamics that sell for 15-times and 14-times earnings, respectively, Cramer noted.

“However, I think L3Harris deserves the premium because it’s the most technologically oriented, difficult proprietary defense contractor there is. It’s probably the least levered to any individual project that might potentially be cut” in case the defense budget gets reduced in the future.

L3Harris will present second quarter earnings in a week.

“I like L3Harris so much that I think you should be prepared to buy it if the quarter’s confusing … and the stock pulls back,” Cramer said. “Although, get this: I would not be averse to you buying stock” ahead of time.