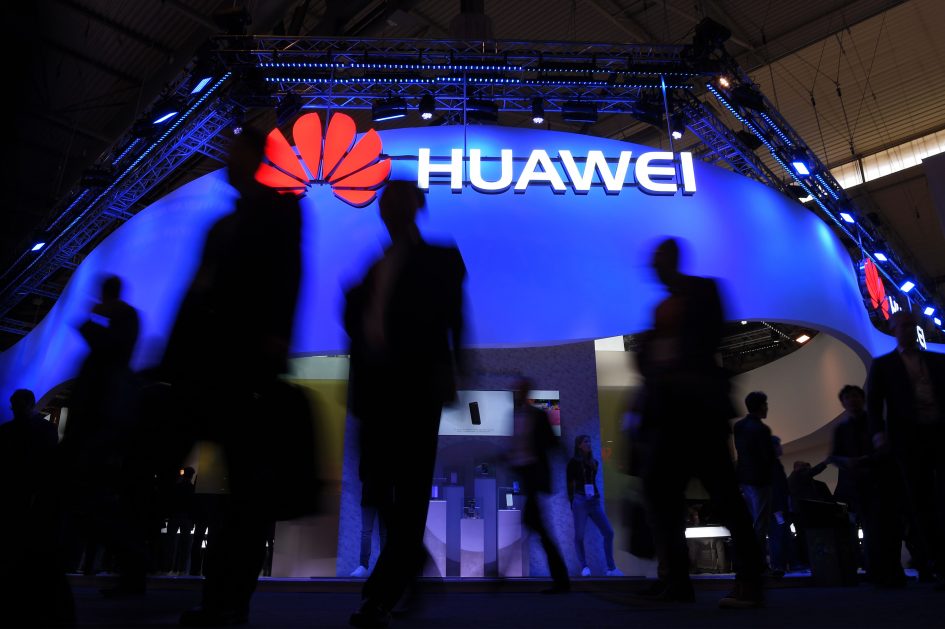 Semiconductor companies will benefit from the Trump administration’s relaxing of sanctions on Huawei, but telecom equipment suppliers are still in the penalty box, CNBC’s Jim Cramer said Tuesday.

The “Mad Money ” host said he only expects a partial rollback on the blacklist that President Donald Trump issued on the Chinese telecommunications giant last month. The White House wants American companies to get ahead of Huawei in the race to roll out 5G infrastructure, the fifth generation of wireless technology.

“If you make plain vanilla tech that’s used for handsets, just for your phone … I’m betting you’re good to go,” he said. “But if you’re making components for telco infrastructure, I think you got a pretty big problem.”

Cramer expects the rollback will help Skyworks, Micron, Texas Instruments and Qorvo. Skyworks, which makes radio frequency chips for connected devices, is the biggest winner here, he said. While the chipmaker also has an infrastructure arm, the business primarily serves Nokia and Ericsson who are focused on the 5G buildout, he added.

“I think it works, especially since the Chinese haven’t retaliated against their top handset customer, Apple, ” Cramer said. “Skyworks has a very strong management team. It is an extremely cheap stock that has just gotten beaten up here.”

Qorvo, which does a majority of its sales in China, is a “partial winner,” the host said. The company’s 5G business has been strong, but the semiconductor manufacturer cut its revenue forecast for the current quarter by $50 million after the Huawei blacklist was first announced, he noted.

“The handset side of the business should be safer, but, you know what, I’ve got doubt about the telco infrastructure side that’s all about 5G,” Cramer said. “I expect Qorvo to do better, but it wouldn’t be my number one pick here. It’s sort of a microcosm for the broader group.”

The companies in Cramer’s penalty box include telecommunications equipment providers such as Acacia, Ciena, Infinera, Finisar and Lumentum. Peter Navarro, Trump’s top trade adviser, appearing on “Squawk on the Street” earlier Tuesday said the U.S. would only allow Huawei to buy items from American manufacturers that wouldn’t impact national security, the host added.

“If the White House wants to slow Huawei’s quest for 5G domination, this kind of stuff is exactly the kind of stuff they’re not going to let Huawei buy,” Cramer said.

“Before you start buying Huawei’s suppliers hand over fist, you need to be careful, because we still don’t have much detail about what happened, and I expect some of these suppliers will benefit a lot more than others and some [may] not benefit at all,” he said.

WATCH: Cramer runs through the winners and losers in Trump’s blacklist on Huawei