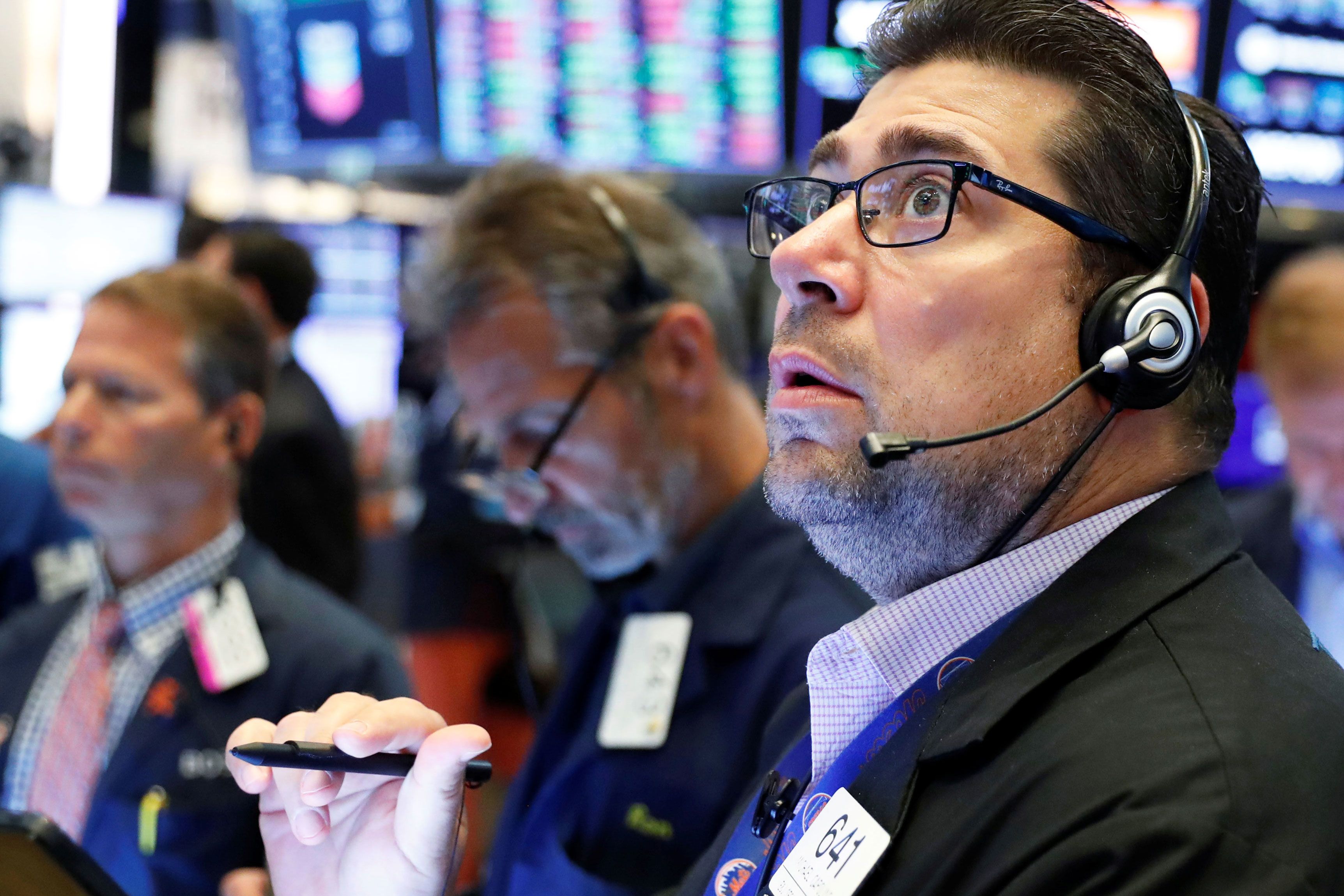 As earnings season ramps up, CNBC’s Jim Cramer said Monday it’s not the time to try to game the results and trade stocks because you might get burned.

He felt differently during his hedge fund days in the 1990s, but the times and regulation rules have changed in favor of a more equal playing field.

“You need to understand that earnings season is devastating for traders,” the “Mad Money” host said. “Don’t get discouraged. Earnings season is always rough … The important thing is that you shouldn’t try to hit homeruns this week, because you’re much more likely to end up striking out.”

The major U.S. indexes all posted modest gains during the session Monday, inching up between 0.02% and 0.17% each as the Dow Jones Industrial Average had another record day.

Instead of depending on luck, Cramer gave viewers a guide to help navigate earnings season.

Twelve of the 52 weeks in the year are overloaded with information that requires investors to take time to absorb and analyze. During those dozen weeks of earnings seasons, Cramer said, he goes to great lengths to keep his schedule clean.

“The point is, earnings season is important. Not as important as your kids or your marriage,” he said. But “this season only comes about once every three months … and it requires your undivided attention if you’re going to play this game rather than invest.”

Listen to the conference calls

Never trade solely off headlines during earnings season. Trigger words like “boosts forecasts” can be misleading and investors should digest the full picture and make buy and sell decisions based on the quarterly shareholder presentations, Cramer said.

“There have been conference calls where, smack in the middle, we learn that the quarter just announced was the high-water mark for the year,” he said. “That happened on a Caterpillar call. You know, the stock still hasn’t recovered. “

A stock that is red hot heading into an earnings report, such as bank stocks, is a red flag — “great expectations set the stage for great disappointments,” Cramer said.

The banking sector, including stocks like Goldman Sachs and J.P. Morgan, has seen shares rally on dividend boosts and buyback programs. But measurements like net interest margins, efficiency ratios and loss ratios are what matter when companies report, the host said.

A stock that dips ahead of earnings, however, can create a good opportunity, especially if the company delivers good results.

UnitedHealth, which reports Thursday, is one example.

“If that stock pulls back ahead of its earnings, I think it will be worth owning,” Cramer said. “Because I expect a terrific quarter from UNH, and the heat these managed care companies were getting from Washington has died down … the president made a major policy shift in favor of the managed care companies against the drugs. “

Investors should not fear going against the grain of a good company, Cramer said using PepsiCo, which reported last week, as an example.

The stock rallied into the quarterly report, trading as high as $134, but skeptical analysts knocked it back to $131 per share following the call, he said. That was the time to buy, buy, buy.

“Now it’s back above where it reported because there was nothing wrong with PepsiCo” to begin with, Cramer said.

Cramer cautioned that even a positive report from a solid company can fall victim to the influences of market indexes.

The market and sector ETFs now have more influence than the words of the company, and “that’s a total blessing,” he said.

“Understand the frailty of the process,” Cramer said. “Even if you’re right on the company itself, you could be dead wrong on the market or the sector.”

What to make of the inverted yield curve and earnings
Elizabeth Warren most ‘dangerous’ Democrat for Trump
To Top
error: Content is protected !!
Top