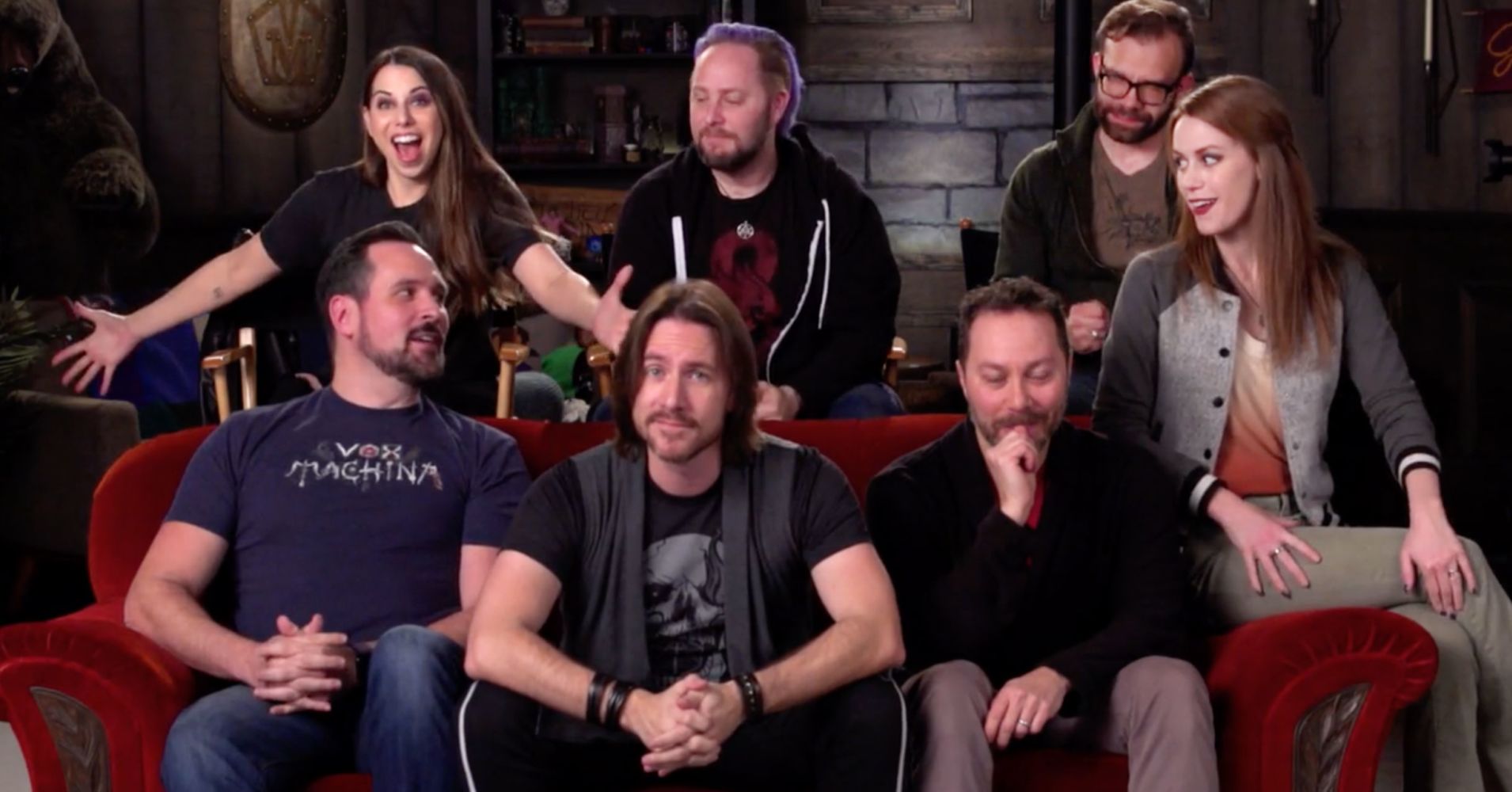 “Critical Role” is a weekly live-streamed “Dungeons and Dragons” game played by voice actors from TV shows “Avengers Assemble,” “Spider-Man” and “Transformers” as well as video games “Overwatch,” “The Last of Us” and “Fallout,” among others.

The group started sharing their adventures on live-streaming platform Twitch in 2015 and have racked up millions of views on YouTube.

The show features Mercer (“Overwatch”) as the dungeon master, the organizer of the game who sets quests for players to complete and describes what the players hear and see on their journeys.

Each actor created their own character for the show with a distinct personality and unique abilities. Together, the characters were sent on a long quest and had to work in tandem to vanquish enemies, solve puzzles and complete each task set by the dungeon master.

The first campaign lasted 115 episodes, with each video lasting between three and six hours long. The show was so popular with fans that a second campaign was started in January 2018. This second season of the show features seven of the eight actors in the first season as all new characters and has currently aired 58 episodes.

The banana industry is under threat because of Panama disease
Lawmakers call for Facebook’s Zuckerberg to be held accountable
To Top
error: Content is protected !!
Top