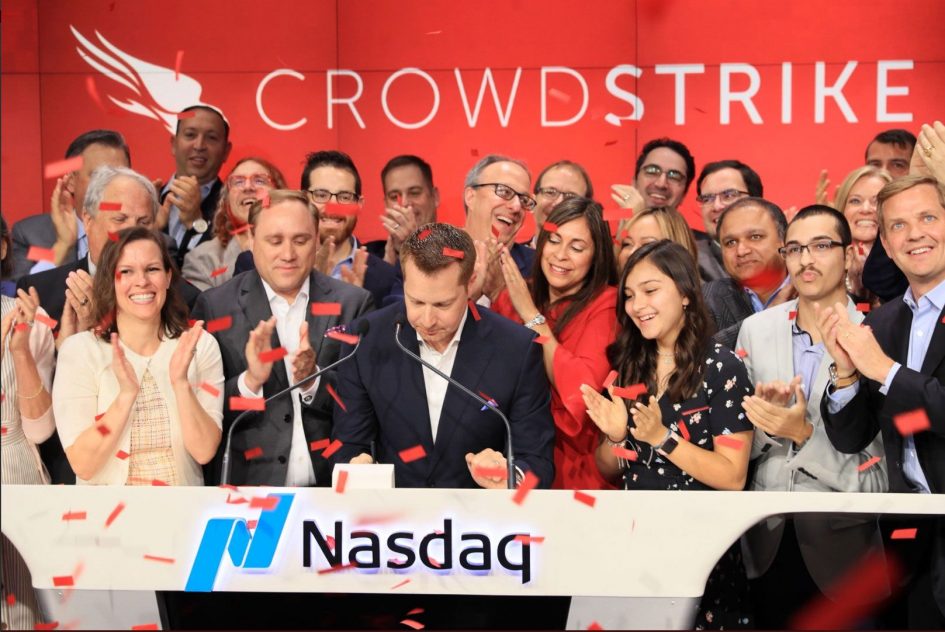 CrowdStrike shares closed up 14.8% on Friday after the cybersecurity company beat expectations for sales in its first earnings report since going public.

The rally added about $2.2 billion to the company’s market cap, which now sits at nearly $16.7 billion.

Here are the results for the fiscal first quarter:

The company, which raised over $600 million in its IPO last month, provides cloud-based security technology and consulting services, including for investigations. After climbing as high as $85.85 on Friday, the stock has jumped more than 150% from its $34 IPO price.

CEO George Kurtz told CNBC June 12, at the company’s debut, that CrowdStrike is comparable to companies like ServiceNow, Salesforce and Workday, which are all benefiting as more corporations move to cloud services.