How Dannon dairy failed to win over Indians 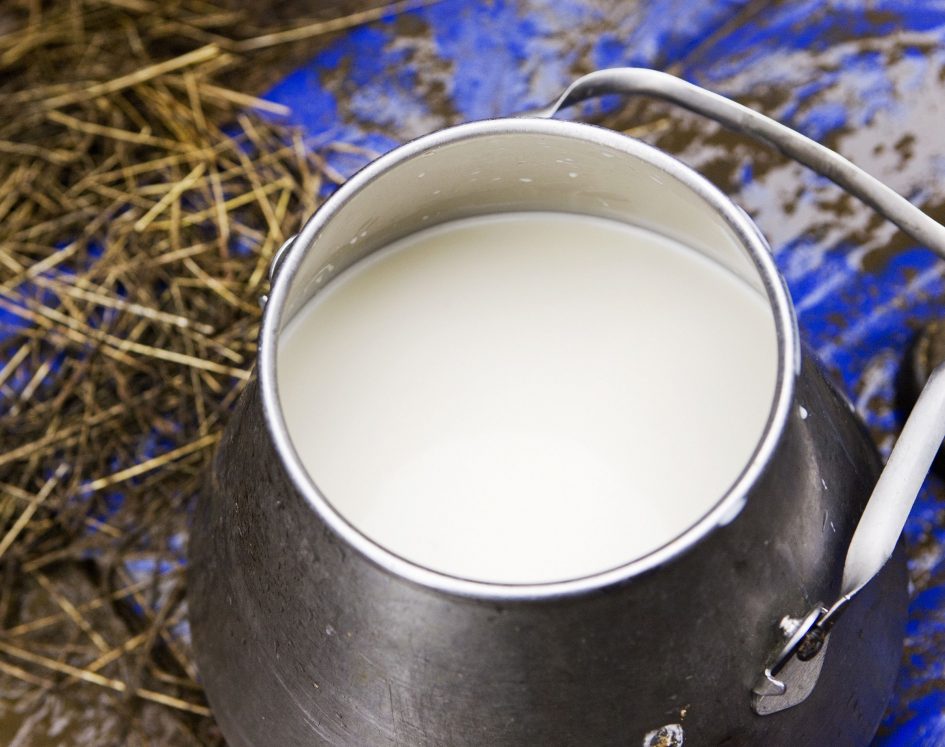 India is the world’s top producer and consumer of dairy — in 2018 alone, the country’s 75 million dairy farmers produced 410 billion pounds of milk, about 22% of global production. With this and its dairy-heavy diet of curries and yogurt drinks, the giant French dairy company Danone hoped to find success in the country, opening its own production line in 2011.

But this division failed to account for more than 10% of its sales in India, the vast majority instead coming from its “specialized nutrition” segment. Analysts say that India’s highly localized, fractured dairy industry confounded Danone, a company accustomed to the relatively more consolidated dairy industries of the U.S., where it goes by the name “Dannon,” and its native France.