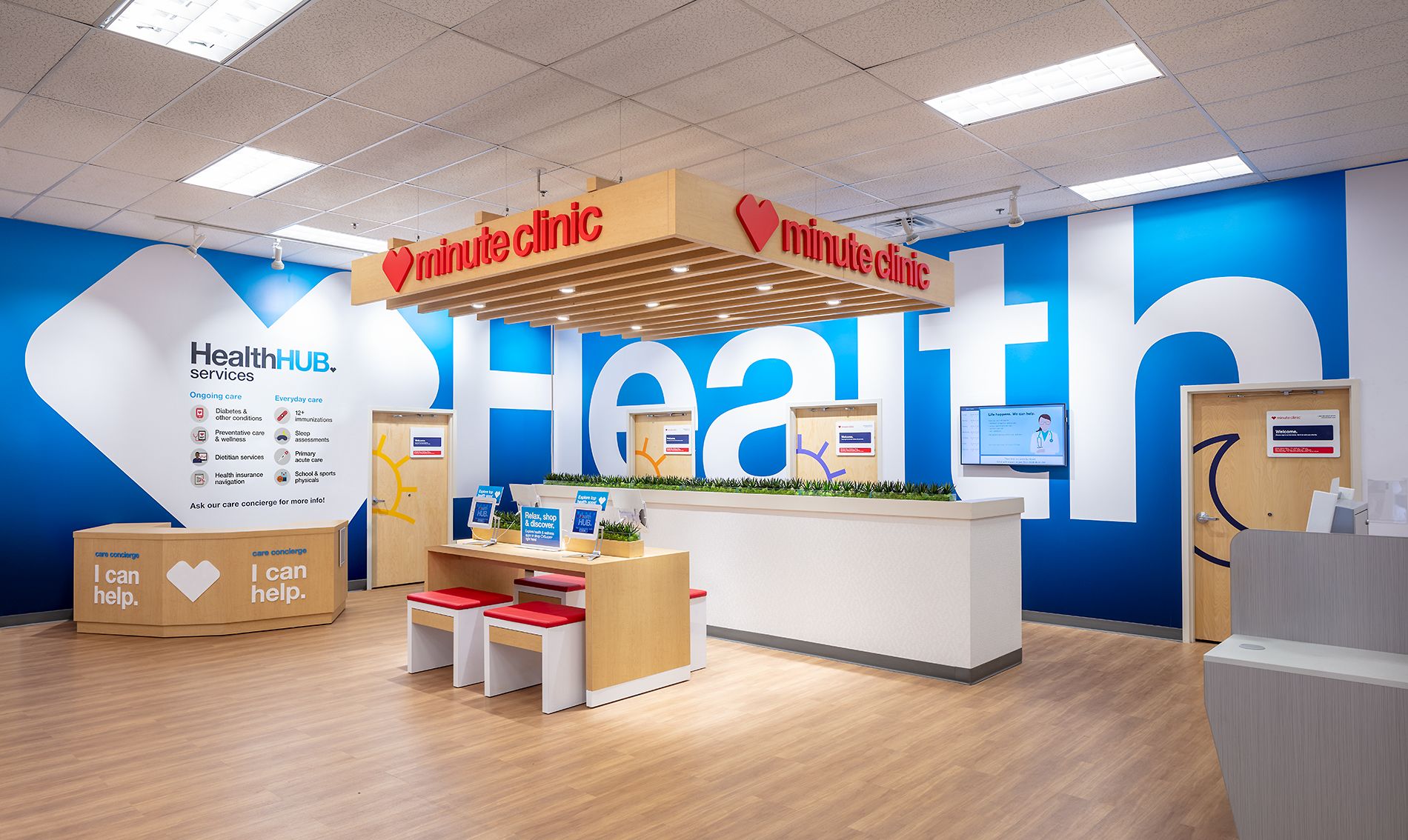 CVS will open 1,500 HealthHUB stores by the end of 2021, the company announced Tuesday ahead of its investor day.

The HealthHUBs are remodeled drugstores that focus more on health services and products and less on candy and greeting cards. CVS opened its first three HealthHUB locations in Houston in February. It plans to open more in Houston, Atlanta, Philadelphia, southern New Jersey and Tampa, Florida, by the end of the year.

“We’re pleased with the customer feedback we’ve received on the HealthHUBs,” CVS Pharmacy President Kevin Hourican said in an interview. He said these stores have seen higher traffic in the MinuteClinics, increased sales in the front of the store and more prescription volumes.

HealthHUBs include an expanded health clinic, with a lab for blood testing and health screenings. There are also wellness rooms for yoga and seminars, dietitians and respiratory specialists in the HealthHUBs.

Alan Lotvin, CVS executive vice president of transformation, said the 50 stores CVS will add this year will include these same features, while the ones added next year and the year after may look slightly different as the company improves on the design. CVS may tweak the designs for different markets and store sizes. For example, Hourican said stores in the Northeast tend to be smaller than the ones in Texas, so the company will need to pare it down.

Like other retailers, CVS needs to figure out how to keep people coming into its stores, and health services gives consumers something they can’t buy online.

The company in May said it decided to close 46 underperforming stores. Hourican said he does not anticipate “meaningful” store closures. However, he said 500 store leases come up for renewal every year and CVS will review those.

Executives also think the HealthHUBs will help advance CVS’ vision for its $70 billion acquisition of health insurer Aetna. The combined company says it wants to keep its members healthier and lower its health-care expenses and that managing chronic conditions in its drugstores will help accomplish that.

Measuring progress on this front may take longer, Hourican said. The company will track how its members are engaging with the services in stores and whether that leads to behavior change, clinical outcomes and cost reductions.

“It really is measuring at each step along the way, are you getting what you expect to get,” he said. “When you get the clinical outcomes you see the cost savings we modeled.”

CVS’ announcement comes as executives try to impress analysts and shareholders on their strategic vision at the company’s investor day in New York on Tuesday. The company’s stock price has slid 20% this year. Executives warned that 2019 would be challenging, between integrating Aetna, navigating regulatory pressure and shrinking profitability for filling prescription drugs.