Daimler to stop selling its electric Smart cars in US, Canada: report 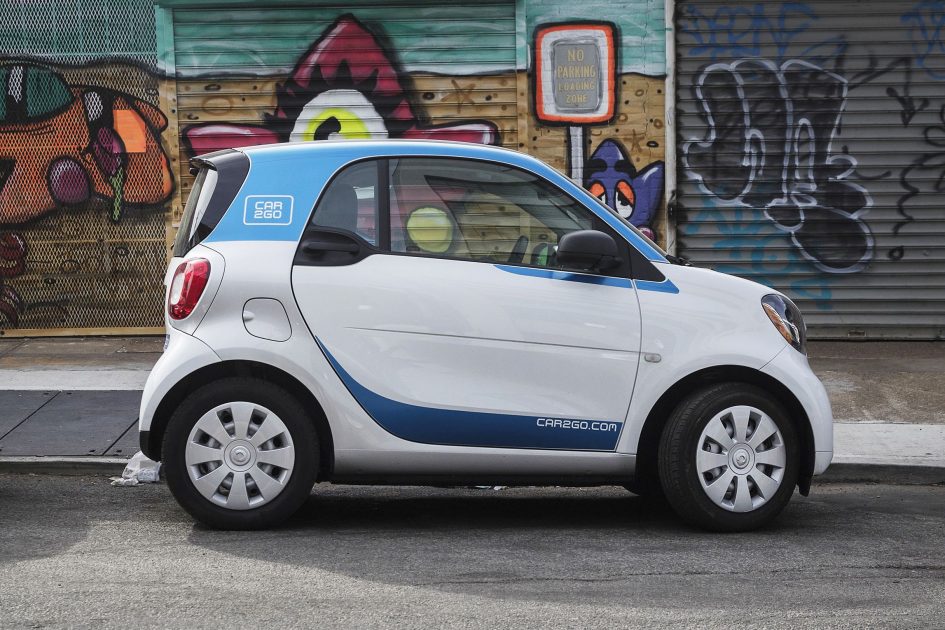 German automaker Daimler will stop selling its all-electric Smart EQ fortwo cars in the United States and Canada, according to a company spokesman.

The company will stop selling Smart in the two countries after its 2019 model year, confirmed Robert Moran, director of corporate communication. TechCrunch first reported the information after learning of the decision from two people familiar with the decision.

“After much careful consideration, smart will discontinue its battery-electric smart EQ fortwo model in the U.S. and Canadian markets at the conclusion of MY2019,” Moran said in an emailed statement. “A number of factors, including a declining micro-car market in the U.S. and Canada, combined with high homologation costs for a low volume model are central to this decision.”

MBUSA and Mercedes-Benz Canada will provide services and replacement parts to consumers who own a Smart fortwo car.

“Mercedes-Benz will carry forward its electric strategy in the U.S. and Canada with the arrival of the new EQC in 2020,” Moran said.

The news comes as Daimler prepares to further develop its Smart vehicles in China, where global sales are expected to start in 2022.