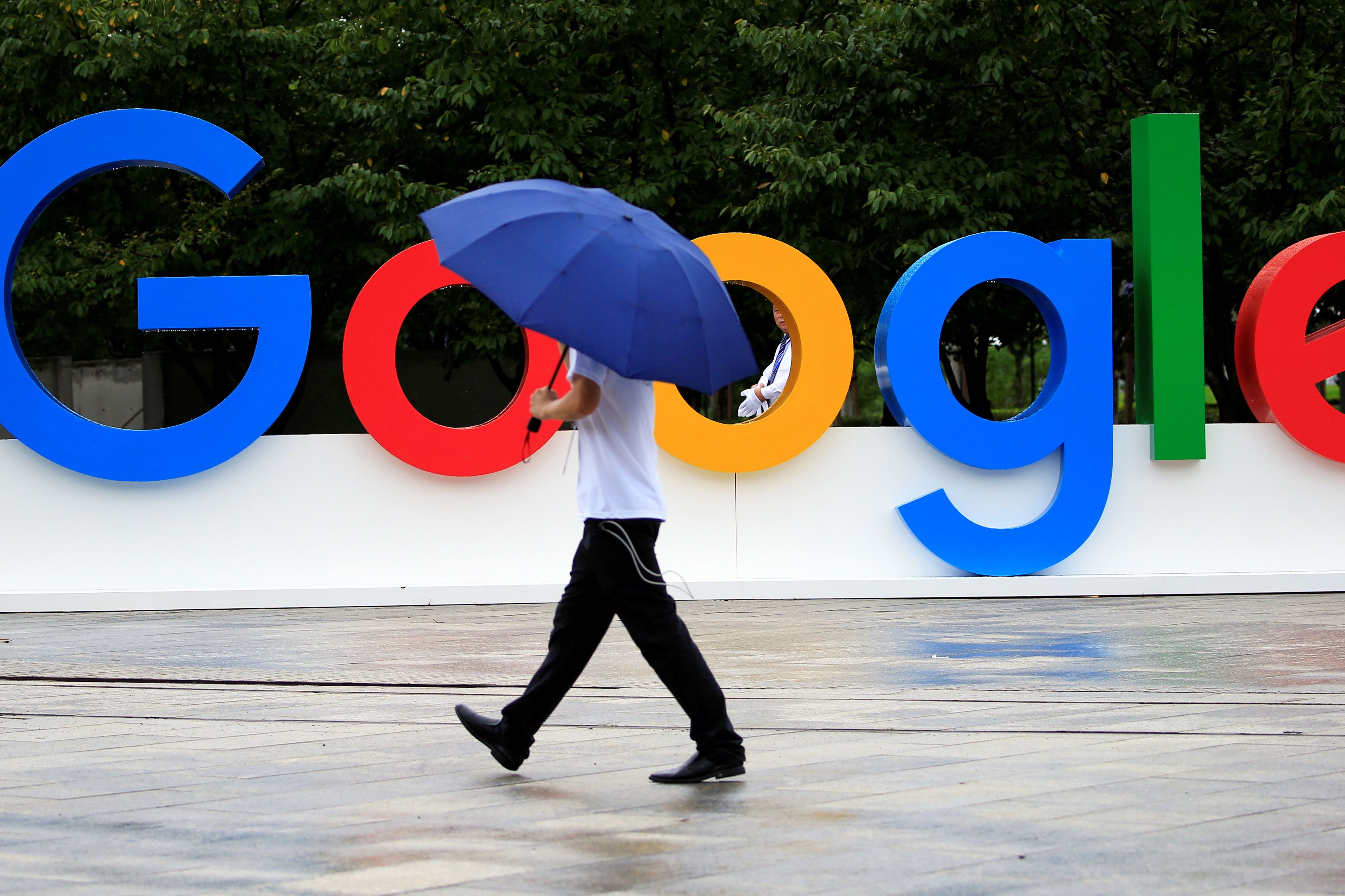 CNBC’s Jim Cramer on Monday said it’s “counterproductive” for stocks to rally into an earnings report. He pointed to Alphabet, among other stocks, to illustrate his case.

“A gentle dip ahead of earnings can be the best vaccination against a sell-off,” the “Mad Money” host said. When stocks, like Google’s parent, come in too hot, “that’s like a jet landing on an aircraft carrier that can often miss the decks and end up getting obliterated, as 3M did last week and Alphabet has done this very night. “

After reaching a new high of $1,296.97 in the session, shares of Alphabet plummeted nearly 8% in after-hours trading. The tech giant reported a first quarter earnings beat of $11.90 per share, compared with the expected $10.61. But, reported revenue of $36.34 billion fell below analysts’ projections of $37.33 billion.

Ahead of Monday’s close, the stock had run up nearly 10% in April. Cramer called it a “horrendous set up.”

Cramer said there was similar action in Intel’s run up ahead of its earnings call last Thursday, when the company revealed weaker-than-expected revenue expectations. The company’s data center and personal computer businesses did not perform well and the share price sank 9% in a day, he said.

“I don’t see Intel mounting a comeback any time soon, especially if their chief rival, AMD, tells a good story when it reports this week, ” Cramer said.

Nearly a third of all S&P 500 companies are set to report earnings this week. If a stock surges into the quarter and the earnings results turn out to be bad, investors could be set up for a tough decline, Cramer warned.

WATCH: Cramer explains why it could be problematic for stocks to rally strong into its earnings call

Jim Cramer revisits his top stock picks for the 5G rollout
Daimler to stop selling its electric Smart cars in US, Canada: report
To Top
error: Content is protected !!
Top