Data breaches like Capital One show need for ‘zero trust’ 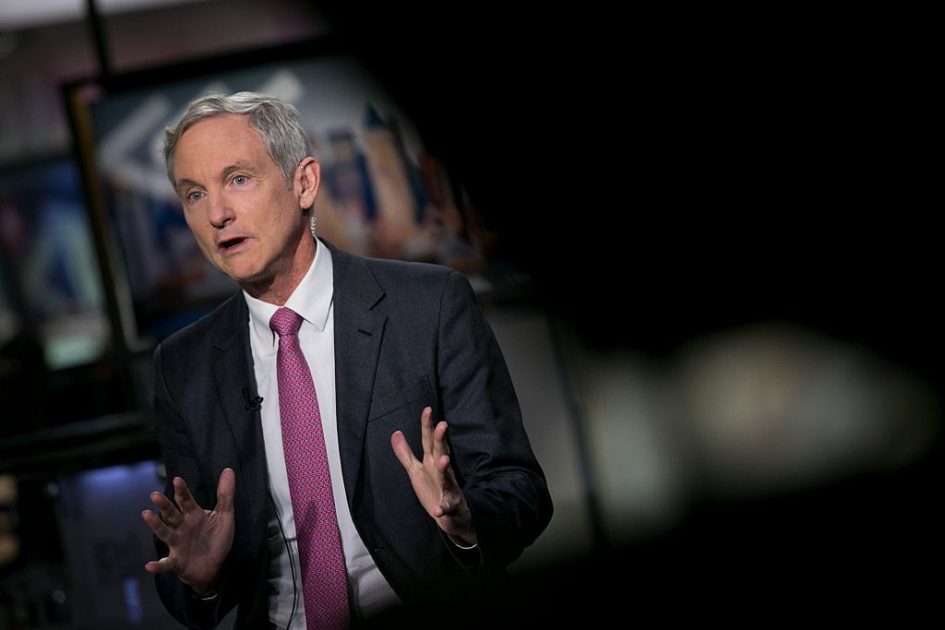 “Big entities [are] out there trying to cause harm. You’ve got nation states, organized crime operating on a massive scale,” said Leighton on “Squawk Alley. ” “It is hard today for an enterprise to keep up with that.”

Leighton addressed the Capital One breach, which was revealed this week, involving the exposure of more than 100 million customer records. “It speaks about the need for zero trust architectures for enterprise security.”

Akamai offers cloud security services, in addition to its traditional business of speeding up media content delivery through the web.

The CEO explained that traditional models for companies are to have a firewalls around their cloud data, but once authentication happens users are free to roam. For example, he said, “It’s easy to get malware on employee devices and they bring them inside the perimeter and then you’ve got a big problem.” Akamai aims to address those issues, he added.

Meanwhile, Akamai’s content delivery network has surged as more people are connecting online and streaming media. “We’re seeing a very large increase in video traffic on our platform and it could be that it increases more next year as you get more OTT services coming online,” said Leighton. OTT refers to over-the-top offerings over the internet instead of cable TV and satellites.