Dell’s stock is cheap despite being ‘shackled’ by investors 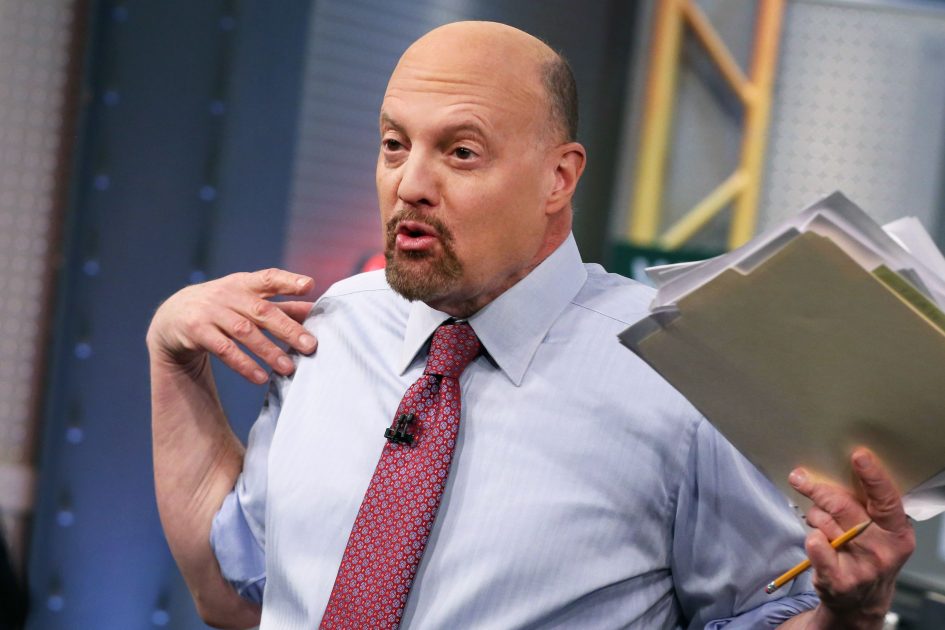 Dell Technologies is a “ridiculously cheap” stock, despite investor concerns that an economic slowdown in China will eventually harm its business, CNBC’s Jim Cramer said Friday.

Shares of the computer software company rallied in early May to $70 per share. But since mid-May, the stock has come right back down, plunging by $16 per share from its highs, or 23%. Cramer said the share decline came from Dell’s “not-so-hot” fiscal first-quarter earnings report. The company cited some softness in server demand and some weakness in China, spooking investors.

“Between Dell’s China exposure, and a possible slowdown in their server business driven by a weaker economy, the stock can’t seem to get much traction,” the “Mad Money ” host said.

Cramer said China is a legitimate concern for investors. The world’s second largest economy has become a minefield for the tech sector, worse than other industries, amid the U.S.-China trade dispute, Cramer said. China’s trade war with the U.S. is also a threat to its economy as firms decide whether to relocate all or parts of their supply chains.

Still, Cramer likes Dell’s stock. CEO Michael Dell indicated to Cramer in March that a slowdown may not be as detrimental to the business as investors fear. Cramer also said the company is “sticking to its guns,” standing by its full-year earnings forecast of $6.05 per share to $6.70 per share.

Cramer expects China concerns have been fully priced into the stock.

“If they can deliver those numbers, the stock is ridiculously cheap, trading at 8-times this year’s earnings, and just 6.5-times next year’s numbers,” Cramer said. “I think most of these China fears are already baked into the stock here after its pullback from $70 to $54.”

“The bottom line? Unfortunately, Dell’s stock is shackled to China, so it could get hit again next week if we don’t get any kind of trade deal from the G-20 meeting. But if that happens, I think you can buy Dell into weakness. It’s still too cheap to ignore,” Cramer added.