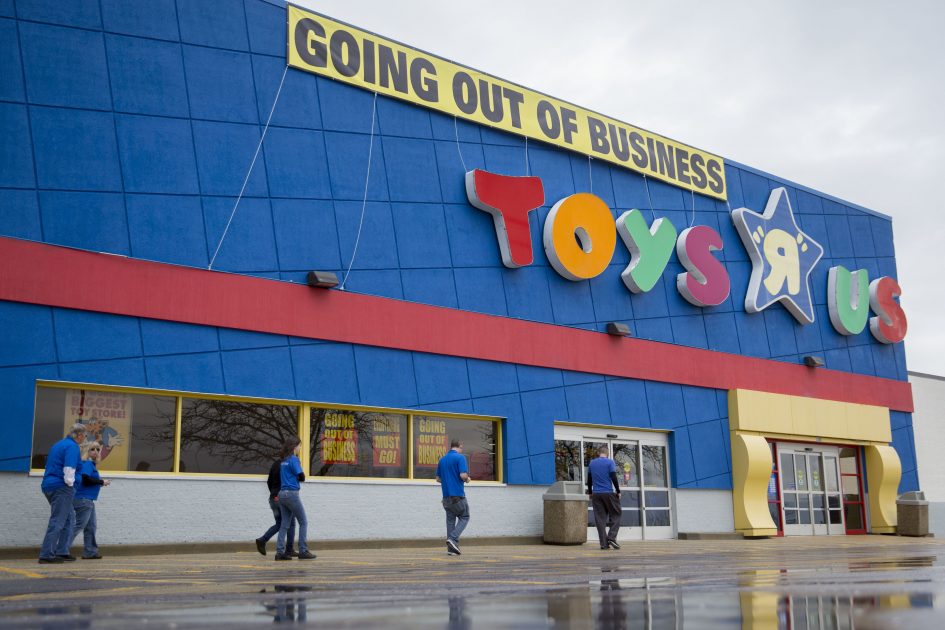 The company liquidated its assets last year after entering bankruptcy in September 2017. The company had about 800 locations when it was liquidated. According the Bloomberg, the retailer will come back with roughly six smaller stores and an e-commerce site this year.

The new stores will be about one-third the size of the the chain’s previous storefronts and offer more experiential shopping, Bloomberg reported.

Richard Barry, formerly the chief merchandising officer at Toys R Us, became the president of a company called Tru Kids that was created to manage the brand and intellectual property of the former chain. CNBC reported in February that Barry and Tru Kids were looking to revive Toys R Us stores.

Requests for comment from Tru Kids were not immediately returned.

WATCH: The rise and fall of Toys R Us