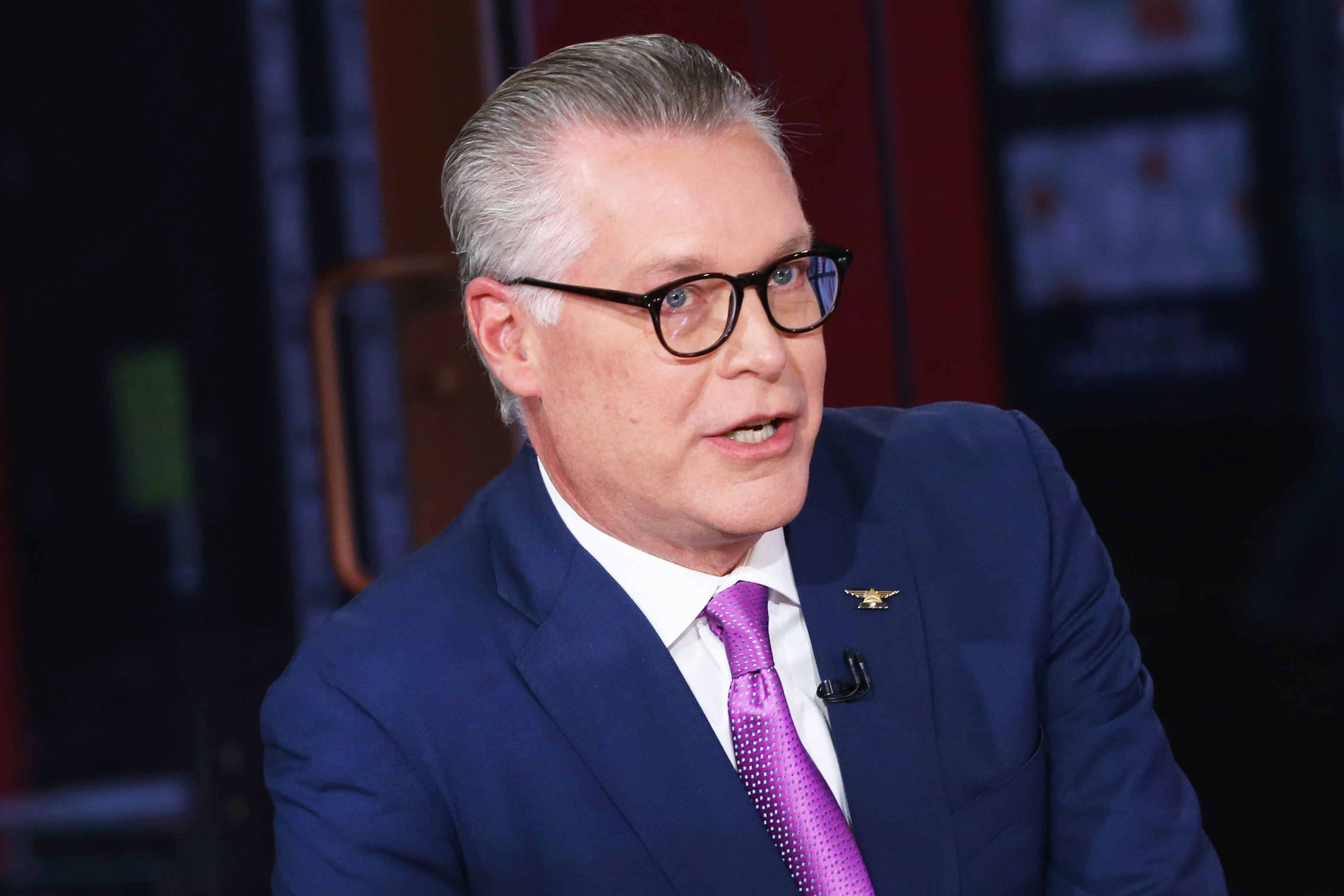 Delta Air Lines CEO Ed Bastian said his company has one message for United Technologies after it announced its merger with Raytheon: “Stay focused.”

“UTC is a big partner of ours, a big supplier of ours,” Bastian said in an interview with CNBC’s Carl Quintanilla. “They’ve gone through some mergers, there’s been some distractions along the way.”

Bastian’s comments come as some investors and activists speak out against the planned deal.

Raytheon and United Technologies on Sunday announced they would merge in an all-stock deal, creating a company with combined annual sales of $74 billion. When the merger is complete, it will be renamed Raytheon Technologies.

United Technologies owns aerospace manufacturer Pratt & Whitney, which produces engines for many of Delta’s planes. Delta jets also have a number of products aboard them made by Collins Aerospace, another subsidiary of United Technologies.

If the deal goes through, shareholders of United Technologies will own 57% of the new company’s stock, while Raytheon investors would own 43% on a diluted basis.

However, some activists are pressing United Technologies to rethink the merger.

“We are extremely concerned that such a transaction will significantly lower the business quality of pro-forma United Technologies’ aerospace business, and, to make matters worse, will be accomplished through the highly dilutive issuance of large amounts of United Technologies stock,” Ackman’s email said, according to Reuters.

Ackman, who encouraged streamlining the company, supported United Technologies’ plan to split into three companies by spinning off businesses Carrier and Otis.

The investor reportedly said Pershing Square “cannot comprehend” why United Technologies would merge with Raytheon now when United Technologies’ shares are projected to be higher next year after its business separation went into effect.

In a statement to CNBC, United Technologies said: “We are confident that our shareholders will see the merits of this transaction and the value it brings to them and the company. We will be working diligently in the days and weeks ahead to make sure that the details of the transaction are presented to and fully understood by all shareholders.”

Bastian said the planned merger is “big” and that Delta has kept a “close dialogue” with Hayes and his company to ensure that Pratt & Whitney and United Technologies’ other avionic suppliers remain focused.